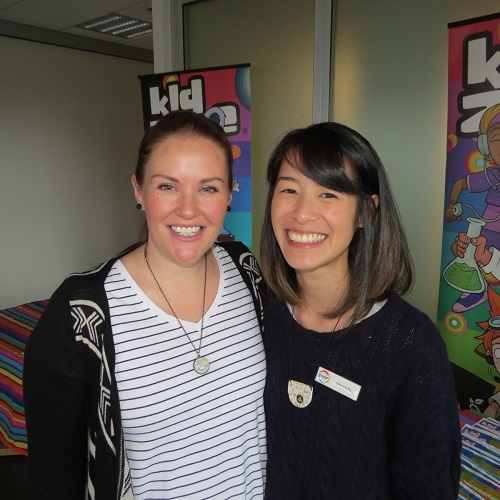 The 1 min video for 'One Day in Melbourne' aimed at the 'forgotten Christian media' on Saturday 3 June has been released.

Like last year this is a 'no cost' for missions day – the speakers have given their time for 'One Day in Melbourne' to provide the very best for editors, writers, designers, social media mavens, authors, bloggers, self-publishers—anyone in Christian media whose aim is to maximise the Gospel.

These top line presenters freely give their time so as to ensure such mission agencies received a thorough concordant. And it's close to Tullamarine Airport, Mooney Ponds Salvation Army: 880 Mount Alexander Rd.

The day kicks off with John Sandeman the Eternity Editor and his team of three on Christian Communications Today. 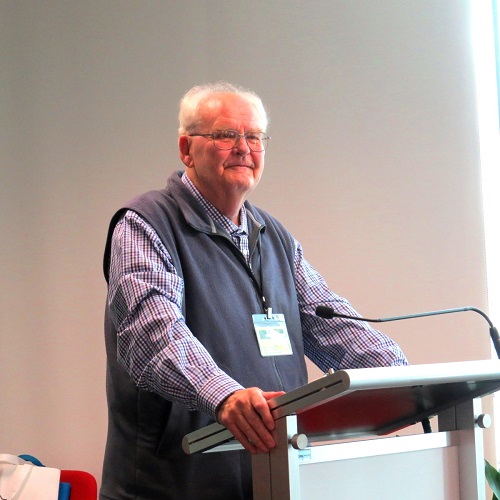 Cheryl McGrath's column in Christian Today may be viewed at http://www.pressserviceinternational.org/cheryl-mcgrath.html

David Goodwin is addressing 'On-line Outreach'. He is the former Editor of The Salvation Army’s magazine, On Fire. He is part of the Salvation Arm,y media unit. He is a freelance writer, an internationally acclaimed science fiction author, and an unapologetic geek. David is a columnist for Christian Today Australia specialising as a sports writer, one of five with Press Service International.

David Goodwin's columns in Christian Today may be viewed at http://www.pressserviceinternational.org/david-goodwin.html

John Lemmon is addressing Christian Blogging. Since retiring from work, John Lemmon now spends his time teaching, preaching and writing about the word of God, online and offline, answering God's call on him to “Speak to my people.” John and his wife Colleen travel all over Australia and you will often find him playing guitar or ukulele outside their caravan somewhere in the Great Outback. You can connect with John on Twitter (@JohnBLemmon) or on his Christian Bible study blog (freegiftfromgod.com/blog).

John Lemmon’s column is Christian Today may be viewed at http://www.pressserviceinternational.org/john-lemmon.html 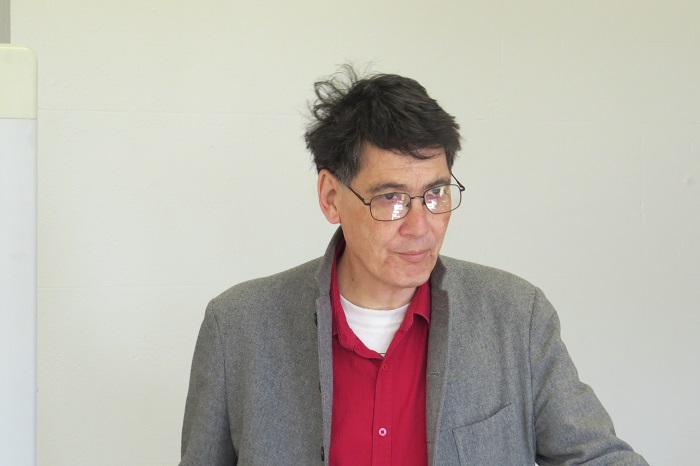 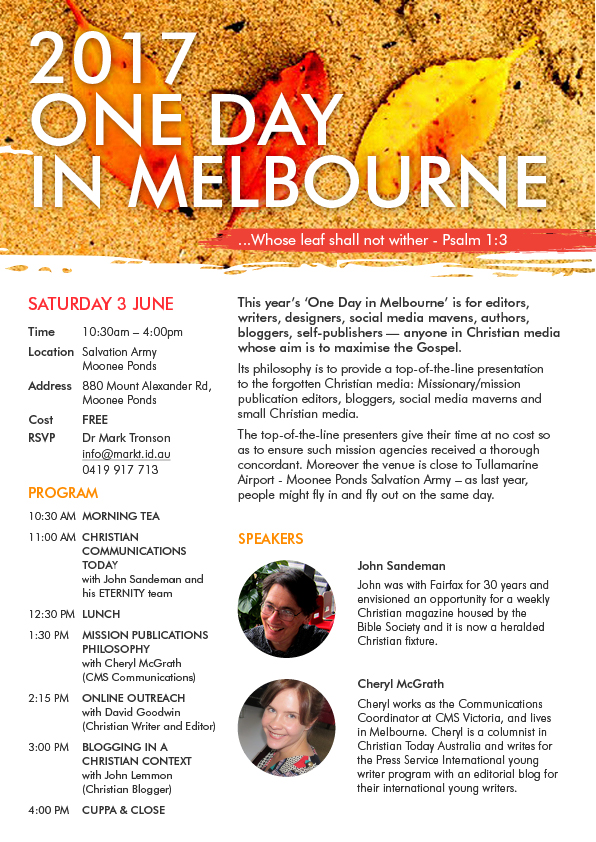