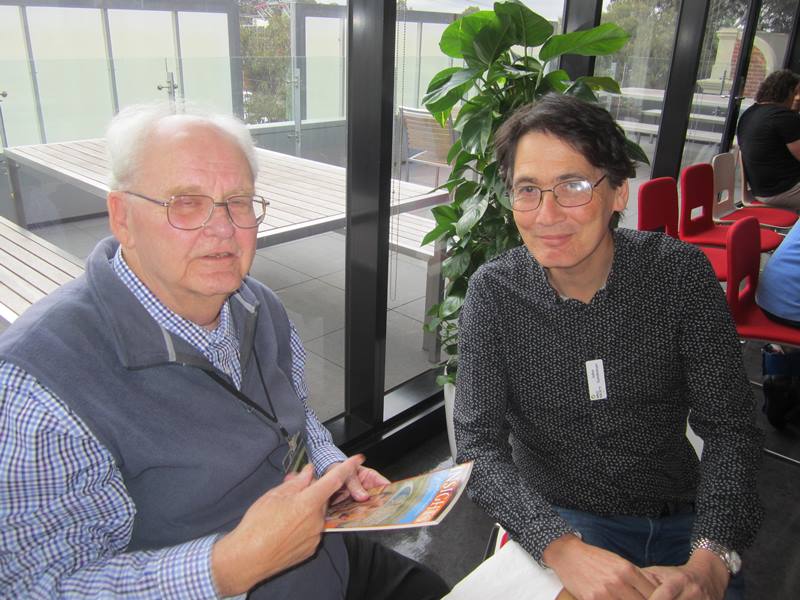 One Day in Melbourne for 2018 is on the 19 May at the Craigieburn Salvation Army, 75 Interlink Dr, Craigieburn, 20 minutes from Melbourne airport.

The top of the line contributors give their time at no cost so as to ensure such mission agencies received a thorough concordant. 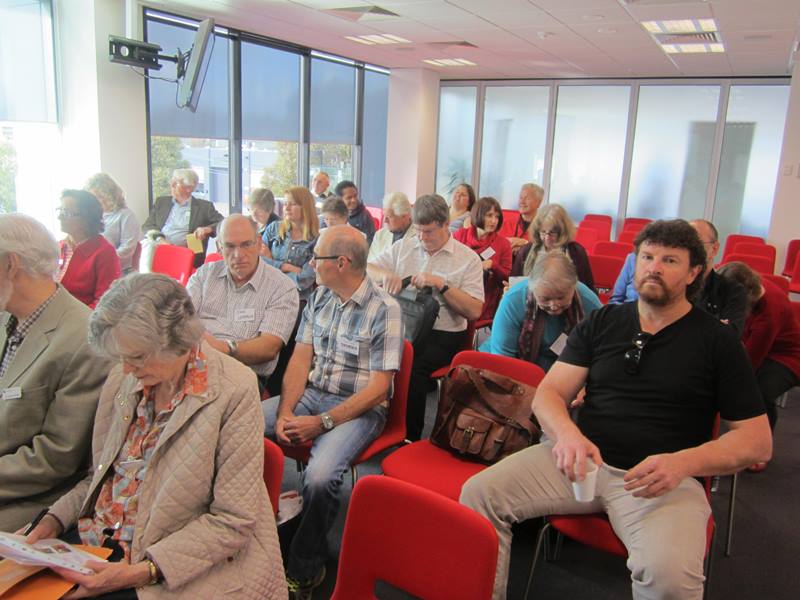 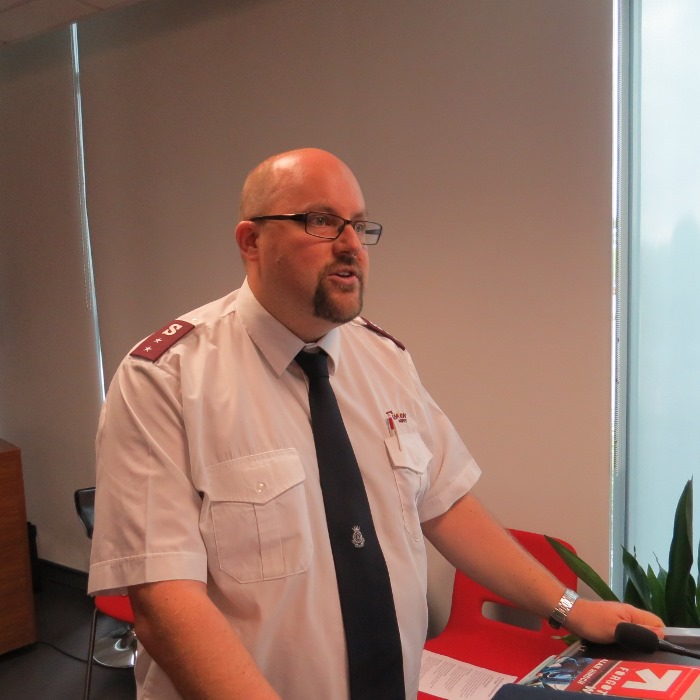 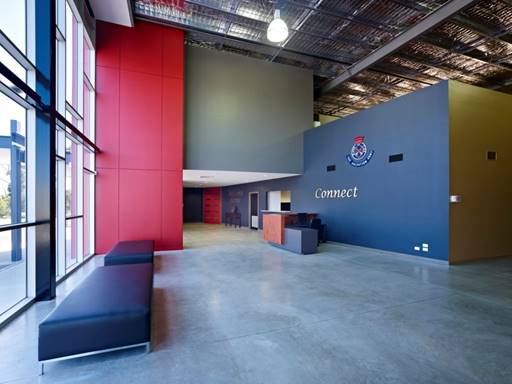