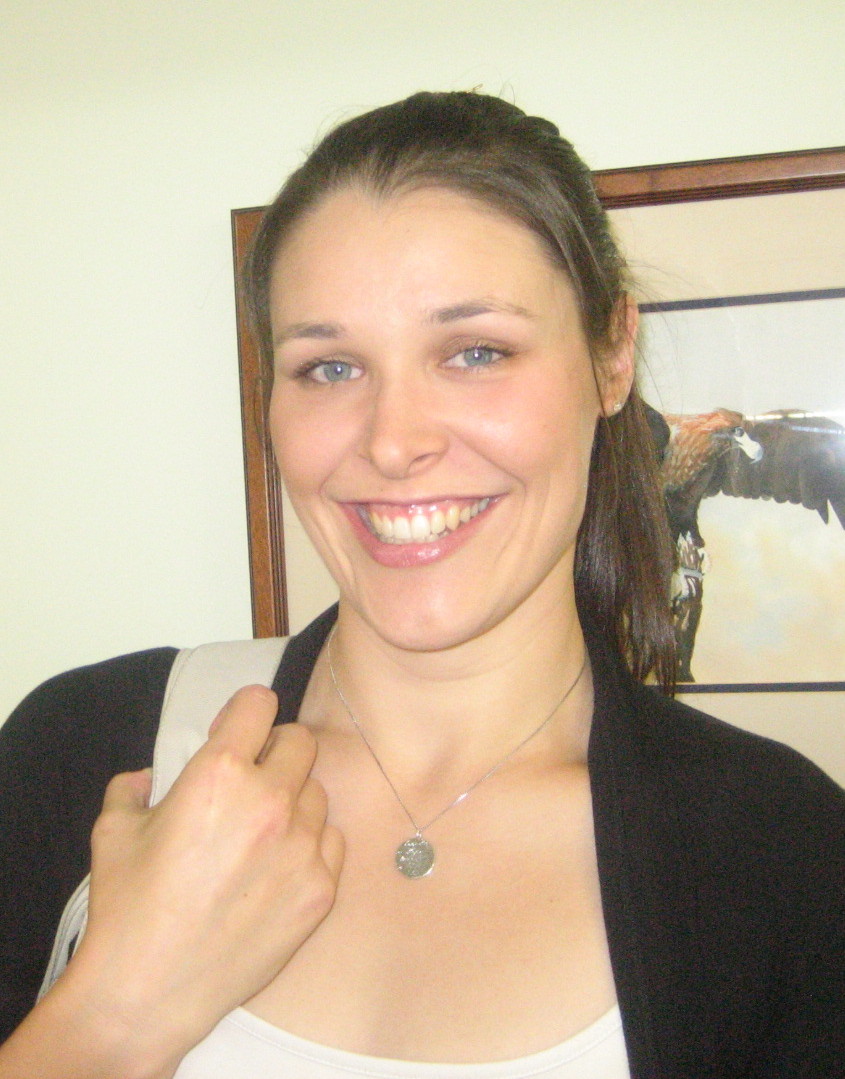 This is another of those wonderful interviews for the Australian Missionary News IPTV, this one Australian Netballer Susan Furhmann from 2010.

The interviewer is Delma Tronson.