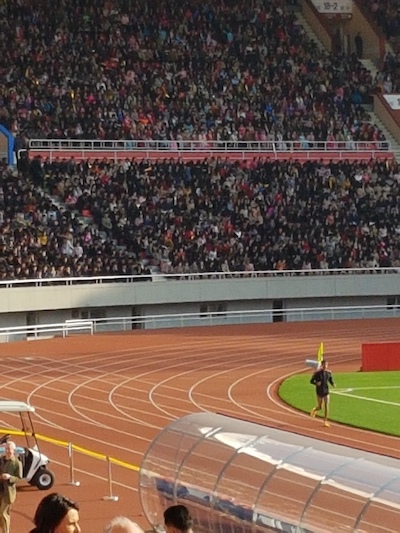 When you think of North Korea, you don’t think of an ideal marathon location. In April this year, I had one of the most amazing and bizarre events of my life. My brother had run the Pyongyang Marathon, in Democratic People’s Republic of Korea last year (and won it) and gave me a call late in February to invite me to run this year.

He had said it was the best marathon he had experienced, amongst Japan, Boston, New York and Berlin. Why? Because it starts and finishes in a stadium with 50,000 spectators and runs through the streets of an amazing, but unusual, city with a very different culture.

North Korea is a different country. It is a nation full of very beautiful people who love their country but they don’t have much contact with the outside world (no internet or mobile networks) and their socialist ideology is very different from what westerners are used to.

These cultural contrasts make this such a unique trip.

After only a few weeks of training, a new set of shoes from The Running Company team and madly trying to get visas and forms completed through the government’s official tour group, Koryo Tours, I found myself flying to one of the most unusual marathon sites in the world.

The 10k, 21k and 42k races saw 1,800 athletes compete. The majority were Chinese and DPRK elite runners along with other athletes from around the world. 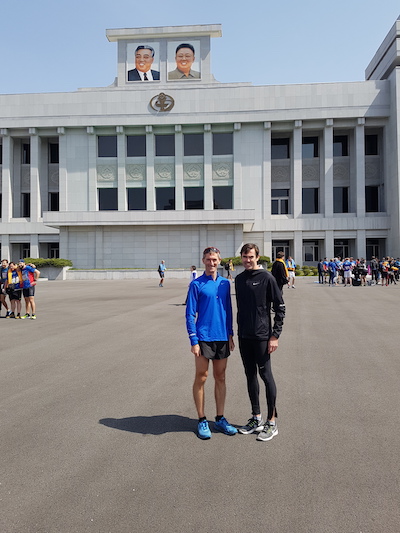 We walked a welcoming lap of the track, being presented to the crowd and government officials before starting out on the out and back course through the city streets. We passed by some amazing Korean War monuments and modern architecture along with friendly spectators keen to see the guests in their country.

While the heat and headwind on the return made for a tough run, the highlight was to enter a full stadium and complete a lap of the track.

That was a once in a lifetime marathon experience! If you ever want a marathon adventure and to experience a very different culture, then this is your race. 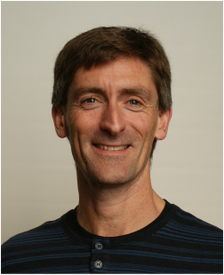