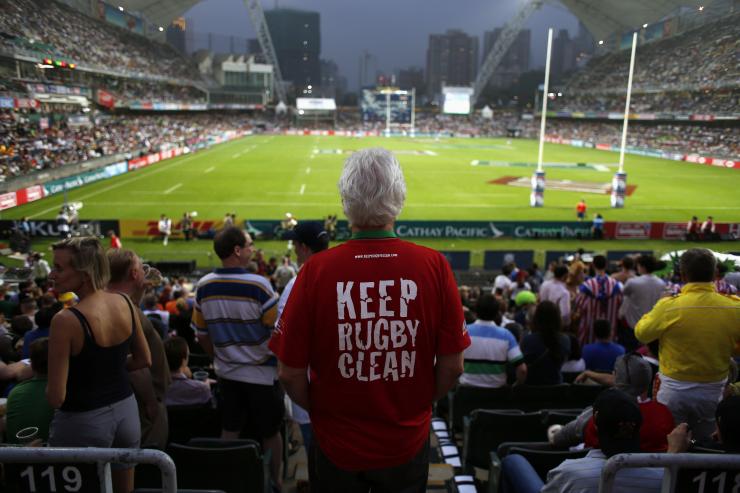 If the southern media can stay out of everyone's way this could be the greatest game of origin since 1980! NSW was brilliant, the only problem is, they’re playing against the greatest Origin team ever assembled, and yes at times that can be a bitter pill to swallow.

The greatest disappointment of the toughest ever Origin series, is the lack of respect shown from southern media outlets. Now I'm not saying the occasional jibe and bit of banter that flows between the northern and southern media isn't good fun from time to time.

The real problem hits home when media begin to skew the facts and no longer report events with accuracy and integrity. It's ok to be disappointed, it's not ok to abuse your penmanship to twist events and give the public an inaccurate reading of the way the games transpired.

In game 2 the Gagai try was ruled legal due to the fact that no camera angle could over turn the on field decision. The ruling was about the framework of the rules not whether his foot was out. I find it difficult when media leaders of our great game use their standing to argue points that deep down they know to be incorrect. The sad part of this great try is if NSW scored it, we would have heard nothing about it. (And rightly so)

It's great that both states media contingent are so passionate about the State of Origin series, after all it's the greatest sporting rivalry on the planet. But when your passion blinds your common sense, and writing integrity, it's time to step back and take stock, even just to take a minute to look at the bigger picture.

It's not even once in a generation that the media get to write about a team of this magnitude of greatness, this may never be repeated. In the Rugby League almanacs of the future, this team will spread across many chapters. It will be such a shame for the southern media to look back in the decades to come and realise the opportunity they lost, having lived through the greatest ever origin period and failing collectively to capture great writing moments worthy of such an iconic sporting dynasty.