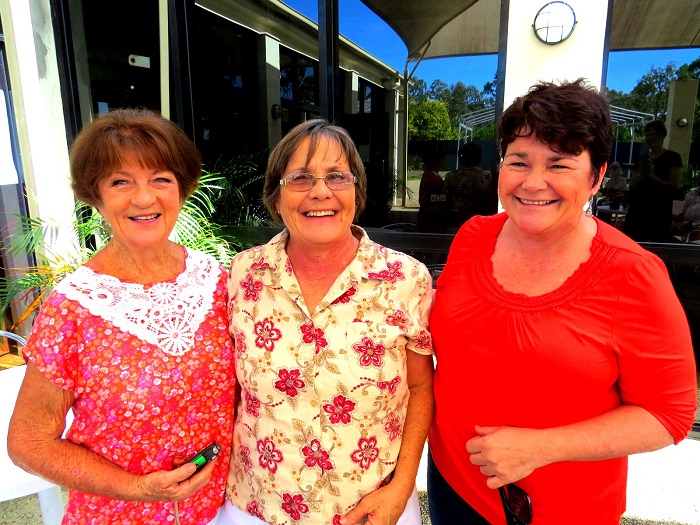 Everything is in place. The entries are in. The paintings have been delivered. The judging is tomorrow. The unveiling of the finalists will be held on Saturday. Excitement is in the air. 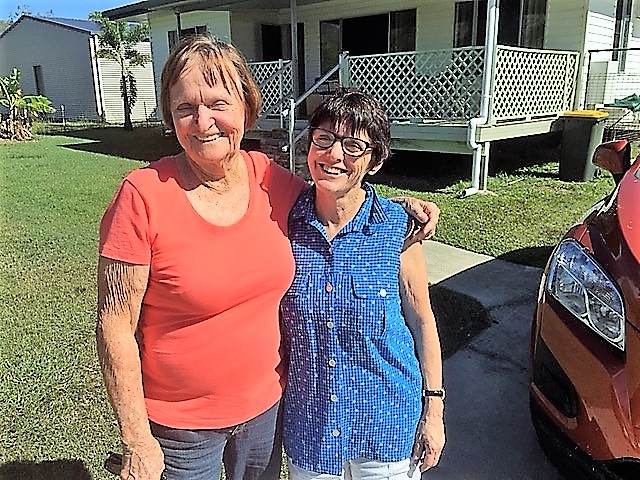 The inaugural art prize was set for the last weekend of July and so it was – 24 entries were received – the judging took place – and the winner was announced at the launch. 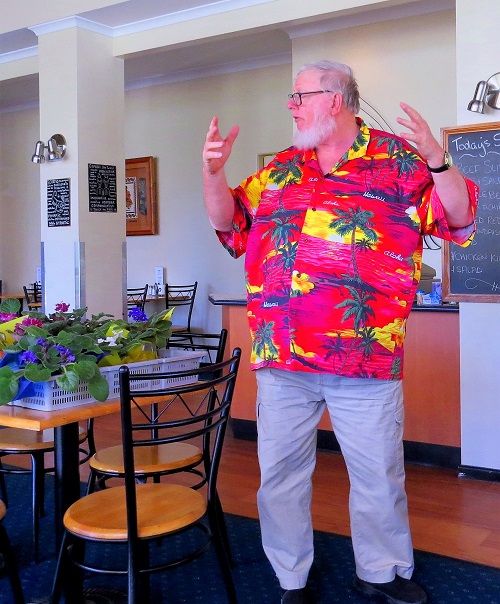 Inas Jackson has been the mainstay of the annual Basil Sellers Art Prize in the region which was extended last year to rural regions on the Bruce Highway towards Mackay – places such as Calen and Kuttabul.

This has broadened the intake of the region's art prize with good will which has allowed this art prize to develop to the joy it has become. 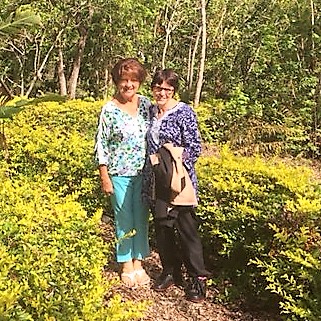