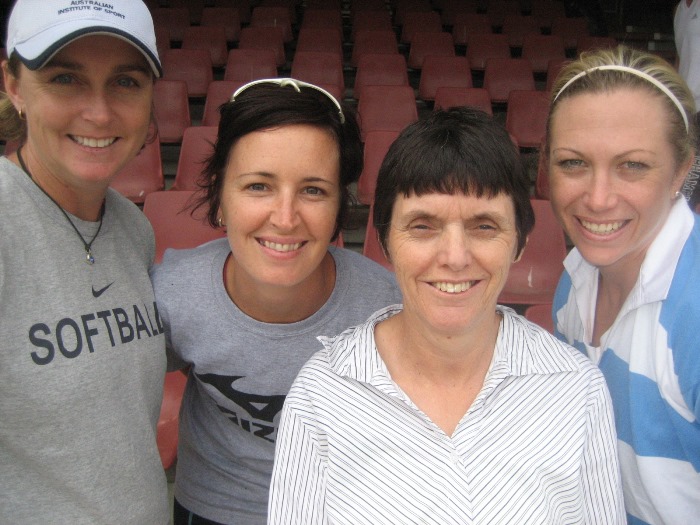 Jeremy Dover in 2012 wrote an article of 'service in sport' and how this is such a strong illustration of Christian service. I wish to take this theme further.

For example, any weekend in Australia with our outdoors life style, parents are involved in the conduct and good administration of sporting events  -  can you ever find a car-park at the Netball?

In my doctoral work on ministry in professional sport I cited 'God at Play' where it was noted how in the midst of the sporting contest everything is at stake, but as soon as the final whistle is blown, it's over, it's finished. Like so when participating we have fought the good fight on the sporting field and this camaraderie is supportive off the field as well.

As Jeremy Dover wrote in 2012  -  Sport is littered with illustrations of a fellow team mate being swamped by those of the other team and in a fit of super human endurance fellow team members come to their aid to bring to bear increased forces to procure the situation.

More so in the field of life where the battle can get even more furious with the tides of drama and team mates come to one's aid with succor, comfort, aid, wisdom and practical assistance.

This idea of sacrifice and service in both sport and war was perhaps idealised in photographic form in 1989 when the Australian cricket coach John Buchanan had his team visit Gallipoli on their way to England to defend the Ashes. The cricketers took up the exact positions of the famous 1915 Gallipoli cricket photograph.

We're finding more and more athletes who have put in so much, to achieve top performances, who then make a contribution back into other's lives. 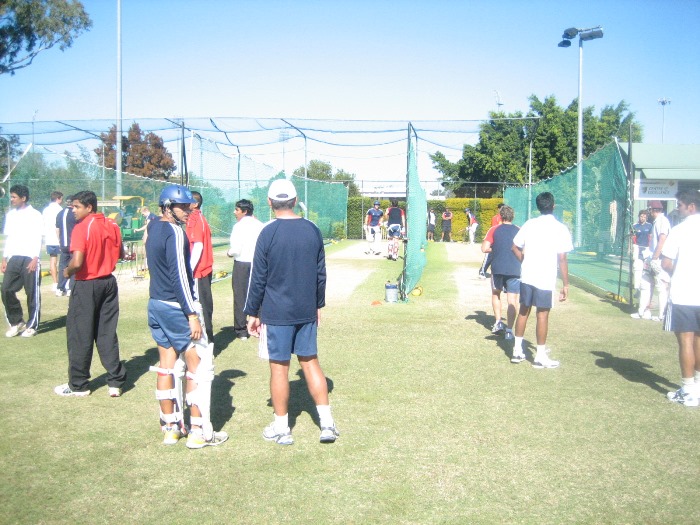 We are just one of many missions which are the recipients of such good-will by former athletes and coaches. For example, in our Well-Being Australia ‘Country Town Tour’ program, athletes and coaches give freely of their time and valuable expertise and advice to young sports people, and provide a wonderful role-model for rural and isolated youth.

These athletes and coaches engage in these outreaches with the hope that the young players will gain insight and become better and more complete persons.  They can foresee some of the problems because they have been down that same pathway, and they can hope to prevent the next generation falling into some of the pitfalls while encouraging them to keep going when the path is tough or just plain boring.

They also advise that young Christian athletes who are very keen to share the Gospel of Jesus from a platform of “athletic endeavour” need to do the hard yards in physical training and achieve some success on the sporting field. Otherwise they become a empty gong without substance.

Having travelled the path of slog and pain to achieve in sport makes their witness real, fair-dinkum and true. In such ways, they can genuinely add to the lives of others and help them to become more complete persons.

In this sense of sacrifice and endeavour Jesus is qualified to speak to our deepest needs with his suffering upon the Cross and if anything if anything,

His resurrection is the greatest victory of all.

It is liberating because it is a victory over all falsehoods and all false ways, and if anything is anything, a fellow athlete can smell a phony a mile off. 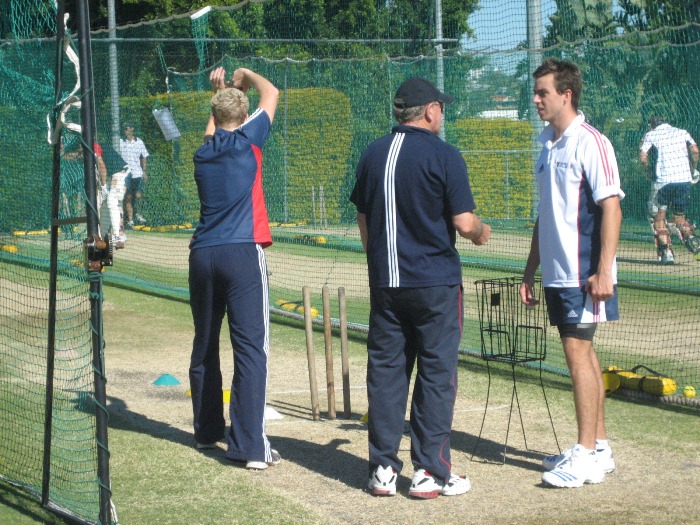