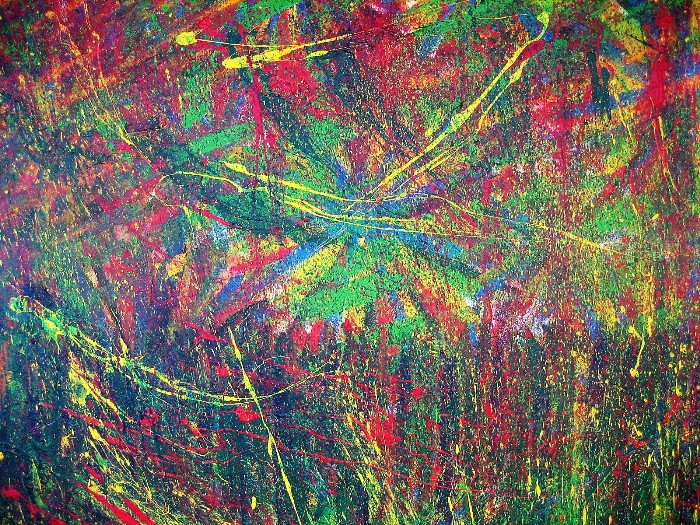 This is an update on my article from May 2013. The magical or mysterious whisperings of trees, as if they are talking to us, have been the stuff of legend, poetry and fiction since time immemorial. I used to love Enid Blyton's Faraway Tree stories, which I now read to my grandchildren. Even adults find the whimsy in the novels and films of JRR Tolkien compelling. (The Hobbit and The Lord of the Rings).

They may not actually talk to us, but our own observations tell us that plants can communicate with animals via non-verbal means. We know that their flowers attract pollinators by their smell, and sometimes attract us too. We know that the aromatic leaves of many plants – including herbs and our iconic eucalyptus – repel insect pests.

We also know that many of our modern medicines are derived from natural compounds that help protect the plants from invasion by pests and diseases; everything from simple aspirin to potent heart medications.

In 1999, there was a scientific symposium discussing aromas from plants and their interactions with animals and other plants. One of the topics discussed was how the plant changes its odour to either repel insects, or to attract beneficial insects that may destroy other infestations or diseases. It had already been demonstrated that plants can change the odours they produce, in response to various physical stresses. (books.google.com.au)

One very recent study of a 75-yr-old yellow box tree in a sheep paddock at Yeoval, New South Wales (Eucalyptus melliodora) by a doctoral student at the Australian National University showed that if one part of the tree is defoliated by insects, as happened in 1990, another part can remain untouched because the tree has altered the expression of its genes only in those leaves, resulting in totally different aromas being produced.

Interestingly, koalas rejected the same leaves that were not attacked by insects. (www.abc.net.au) 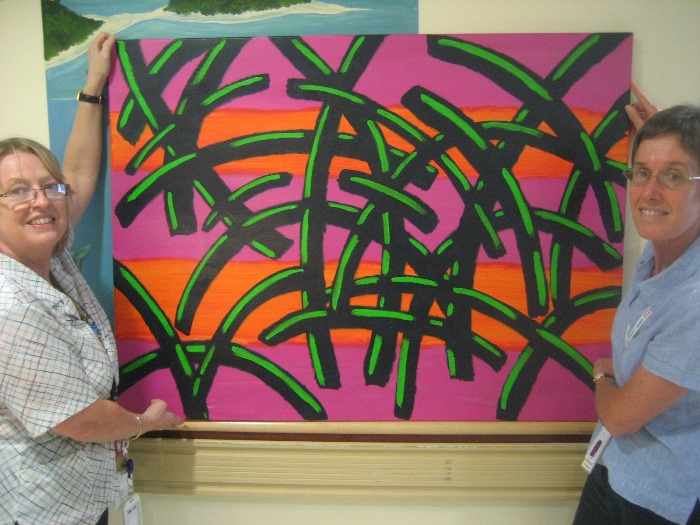 Communication between trees through the air

But there is now scientific evidence that trees and other plants actually communicate with each other, as well as with the world around them, although when it was first reported this was met with scepticism by other scientists. (www.princeton.edu)

When some trees are attacked by disease-causing micro-organisms, they will change their volatile emissions so that other nearby trees will mount an immune response. Some of the compounds of this rudimentary immune system are similar to those used in our bodies, too.

If a leaf is simply cut, it might release smelly chemicals, such as happens when you chop herbs or crush a eucalypt leaf, but these will be ignored by other trees. If, however, the leaf is attacked by a pest of some type, then the chemicals it emits can initiate responses in neighbouring trees so that those other trees will also produce emissions that repel that type of pest.

Many plants are sensitive to touch, also, such as the venus fly trap and other carnivorous plants. Most plants will grow slower if they are touched often (such as happens in windy areas or on a well-trodden lawn). It has now been shown that touching also induces the chemicals that produce the immune response, and confirmed that these plants do, in fact, show greater resistance to attack by some pests. (www.sciencedaily.com)

These effects are caused by aromas that are transmitted through the air. However, more recent work has shown that soluble chemicals can pass through the soil as well. Both these effects are summarised in: http://www.mitdenker.at/life/npre20071429-1.pdf

Communication through the soil

The transmission of chemicals from tree to tree through the soil is not only mediated by the very fine root hairs on the roots of plants, but also through beneficial fungi, insects and other organisms that are always present in the soil.

Some insects themselves can leave chemical messages in the soil that new plants growing in that soil can subsequently can 'decode', and can also pass these messages on to other insects in the future that eat specific parts of the plant. (consciouslifenews.com)

Do they have brains?

And to top all this off, one very recent study has indicated that tiny cells within plant seeds communicate with each other bye sending hormones back and forth to “tell” the seed when it is a good time to germinate – in a similar mechanism to the way the neurons in our brain send chemicals to each other to “tell” our bodies to do this or that.  So perhaps plant communication systems are more sophisticated than we humans ever dreamed about before.

And, although I started by commenting that plants communicate through non-verbal means, there is one preliminary study I have read which indicates that growing plant roots can respond to sounds (reported as 'clicking') that are made by other, neighbouring, plants. (io9.com)

Although this study has not yet been verified, it might affirm what many good gardeners think: that talking to your plants or even playing them music, might help them to grow after all. They may even be trying to talk back; this passage in 1 Chronicles 16:33 (ESV) might not be totally allegorical "Then shall the trees of the forest sing for joy before the Lord, for he comes to judge the earth." 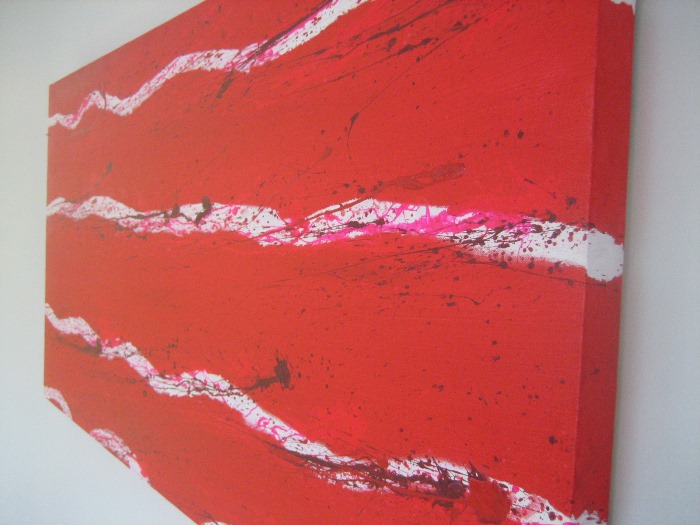