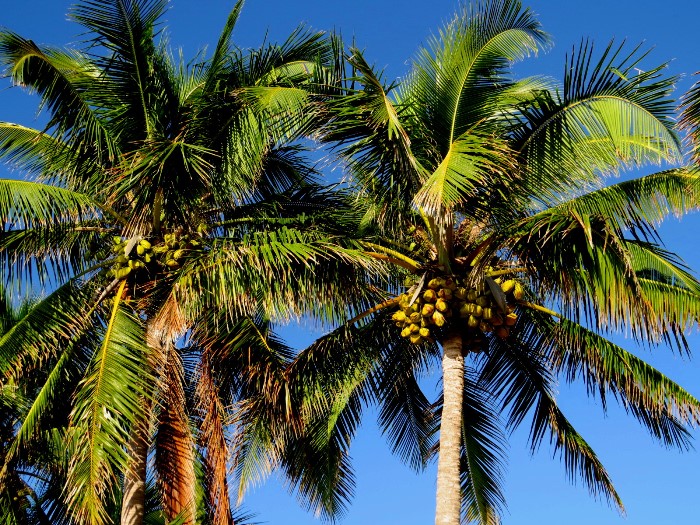 Coconuts – science comes in many forms

Like many others of 'a certain age' I have to be careful with my diet and exercise to stave off the worst effects of diabetes.

In 2013, researchers worked out how to visualise the interaction between the hormone insulin and the cell surfaces within our bodies.  This helps them to know how glucose is able to move out of the blood and into the cells, so that it can start reacting to produce the energy for living.

Seeing the “things which are not visible”

Hebrews 11 verse 13 states: "By faith we understand that the worlds were prepared by the word of God, so that what is seen was not made out of things which are visible".

Our bodies are made up of cells that can be seen with a microscope, but not with the naked eye. Proteins such as insulin are so small that scientists can't even see them with a normal microscope, so they have used the syncroton in Melbourne, Australia to help them determined what is going on.

This machine produces a beam of electrons that can be focussed to see smaller structures than possible with light microscopes.

And by knowing how the protein, insulin, changes shape to push the glucose into the cells, they will in future be able to find better ways of administering this life-giving molecule to diabetics.  Because insulin is a protein, it is digested in the stomach like any other protein you eat in your diet.  For this reason, it was tricky to isolate and even more tricky to work out a method of administration. Today, diabetics have to inject it several times a day. (https://www.sciencedaily.com/releases/2013/01/130109131501.htm)

Short history of the use of insulin

The researchers  who, after a long investigation, showed the first effective therapy for diabetes are Frederick Banting and Charles Best, working with Professor John McLeod in Toronto, Canada, in 1920 and 1921.

Their experiments on dogs proved  that: insulin is produced by part of the pancreas; lack of this hormone is responsible for diabetes (called 'Type 1' or 'juvenile' or 'insulin-dependent' diabetes); and injecting a purified form of insulin, extracted from the pancreases of cattle, can reverse the deadly effects of diabetes (Diabetes mellitus).

This type of diabetes can neither be prevented, nor cured. It often occurs suddenly in children and young adults, and is thought to be caused when the particular cells in the pancreas are destroyed by the body's own immune system, perhaps after the patient has recovered from another infection.

Patients must take insulin for the rest of their lives, and monitor their intake by measuring the sugar in their blood several times a day. Too much insulin at the wrong time can have disastrous results.

Determination of the structure of insulin took 34 years

In the intervening years, she became one of the world's experts in X-ray crystallography techniques, and collaborated with a whole host of other 'great names' to help determine the 3-dimensional molecular structure of vitamin B12, haemoglobin, myoglobin (in muscle), penicillin and other complex biological structures.

She was awarded the Nobel Prize for Chemistry in 1964. 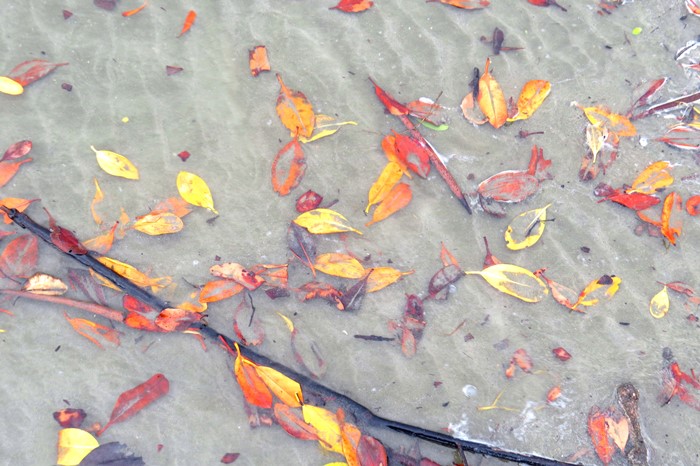 By 1969, the techniques of X-ray diffraction and high-speed computing had become sufficiently advanced so that she could return to her first passion, insulin. Working with an international team of younger researchers, she finally achieved her dream of determining the structure of insulin, but she never imagined that this discovery would lead to practical applications.

Since then, other methods of determining the structure of proteins have been developed.

Nuclear Magnetic Resonance (nmr) (which is similar to mri medical scans) combined with computer-aided visualisations, complemented by theoretical mathematical modelling and intricate calculations of the forces between extremely tiny atoms within the molecules have been used to help scientists elucidate biological reactions and the effectiveness of some medicines.

The knowledge of its structure, and the concomitant developments in genetics research, have enabled more effective forms of insulin to now be produced by genetically engineered micro organisms so that diabetics no longer have to rely on extractions from the organs of animals. 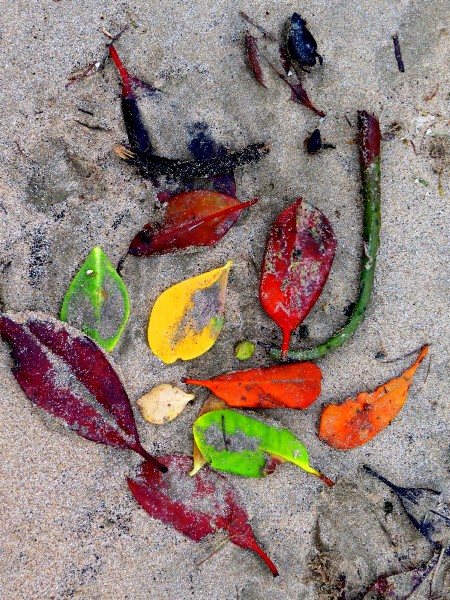 But there is another type of diabetes, one which is much more common. When the proteins on the cell surface do not interact with the insulin correctly, and do not therefore allow enough glucose into the cells, too much of it remains in the bloodstream.

The cells are said to be 'resistant' to insulin, and this is 'type 2' or 'adult-onset' or 'non insulin-dependent' diabetes.

This can be caused by any one of, or a combination of, events including: a genetic susceptibility; high blood pressure; obesity; effects of a poor diet and/or lack of exercise.

It usually occurs in later years, although more and more young people are being diagnosed. In the early stages, there are different types of tablets that can be prescribed. Changing the diet and increasing the exercise can slow the disease progression or even prevent it; but in later stages, insulin is often also needed.

The 2013 research, which has determined the details of the interaction between insulin and the receptors on the cell surface, may also help throw light on the mechanism of insulin resistance, and this could lead to better medications for type 2 diabetes.

In the meantime, until the next major advance is announced, I am advised that exercise is equally important as diet in helping the muscles, bones and even fat cells to produce more of the 'right' hormones to keep the energy balance in our bodies at a healthy level.

For me, this means many more 'running up the steps' exercises and a change in direction with the Scriptures, walking and listening to the Bible on my iPhone App rather than sitting and reading. The Bible App., is what I use extensively when at the Laguna Quays Respite and when travelling on mission. 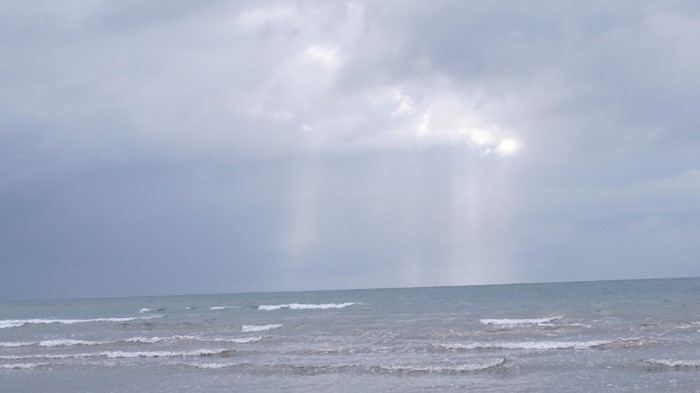 The big sky – science comes in many forms