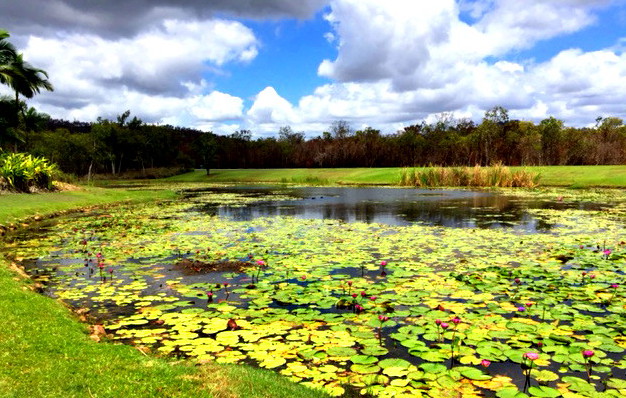 When Jesus took his Last Supper: Matthew 26 verses 18-19: "...'I am going to celebrate the Passover with my disciples at your house.' So the disciples did as Jesus had directed them and prepared the Passover." Passover (Pesach in Hebrew) celebrates the Jews' escape from slavery in Egypt after the 10 plagues (as told in the Book of Exodus).

The 'blood', the 'boils', the livestock diseases and the 'death of the first born' (from which the Hebrews were exempt) can "possibly" be attributed to contagious diseases.

This article is a revision of the one published on the 19.4.13. In all of history, diseases have run rife through unprotected populations. There were several bouts of 'black death' in Europe; typhus, pneumonia and 'stomach bugs' that decimated armies, killing even more soldiers than in battle; the Spanish Flu epidemic after WWI; the devastation of native populations (such as in South America and Australia) by European diseases that the conquerors were largely immune to, such as smallpox, influenza and measles. And there are many more examples than this.

In Australia in 1900, the rate of deaths of babies before their first birthday was 103 per 1,000 live births. By 2000, it was only 5 deaths per 1000 live births. Although there was a gradual decline in this infant mortality from 1910 to 1930, the statistics show a definite sharp decline after the 1940s, when penicillin and vaccines became available to cure or prevent infectious diseases.

Penicillin was manufactured in bulk to protect the American troops on D-day in Normandy in 1944, with Australian Howard Florey (later Lord Florey) having been supported financially and technologically by the USA Government to supervise increased production.

The manufacturing methods developed then ensured easy access by the general population to this broad-spectrum antibiotic after the war. At the same time, an increase in peacetime science research led to effective and safe immunisation programs.

My generation, growing up in the 50s and 60s, never saw (as our parents had) classmates die from pneumonia, infected boils, impetigo (school sores) and similar minor infections; or else debilitated by polio or rheumatic fever which is caused by untreated infection of streptococcus bacteria , which then initiates an auto-immune reaction on the heart. The health of Australia's children was transformed. Families became smaller as the survival of most children was 'almost' assured, leading to better health for their mothers too, and thus to more affluence for families. 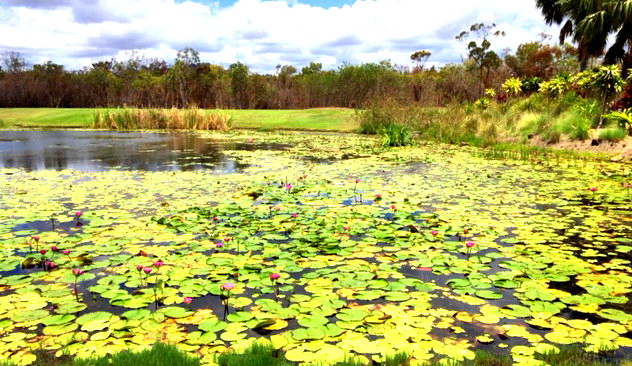 What are 'resistant' bacteria and how are they spread?

Nature, however, has a habit of reasserting itself over mere humans. All living things reproduce, assuring the future of their species. When colonies of bacteria are subject to something that poisons them (antibiotics), there are always a few that will not be killed. Within a person, the immune system will be able to remove these last few bacteria after a course of antibiotics.

But if those few 'resistant' bacteria enter the environment – through personal contact with someone else, via the food chain, or excreted into the waste water stream – they might breed up more resistant progeny that might infect someone in future.

The first resistant bacteria were found in hospitals, because these are places where sick people are more likely to have bacterial infections and also antibiotics are used in larger quantities than in the general community, meaning that there is more likelihood of those that escape being of resistant type – because the others will have been killed. Worryingly, it has been found that some of these resistant bacteria are present in the wider community now, in greater numbers than ever before.

Agricultural practices have played an unwitting part. Feeding low doses of antibiotics to animals helps them to grow faster, without them needing extra food. Although these antibiotics are not the same as those used for humans in Australia, this is not so well regulated in other places. Even in the USA, attempts to require farmers to document their use of antibiotics in animals have failed.

If some agricultural bacteria that have acquired antibiotic resistance end up in the environment (eg the soil) and come in contact with bacteria that can infect humans, they can swap genes (something that animals can't do). This means someone could pick up a common human infection from that soil, or from a puddle, that had picked up the resistant genes from another type of 'bug'.

Travellers, too, may pick up a range of resitant bacteria from food they eat in countries where the antibiotics fed to animals is not regulated; or they may carry home some resistant 'bug' from places where there is over-use of antibiotic coupled with poor sanitation.

Normally, in a healthy person, these infections are cleared naturally from the body. But someone might become ill with a stomach upset as they return home, or they may have surgery while they are overseas or soon after coming home, or they may generally be in poor health; in these cases, bacteria might get into their bloodstream or be transferred to others here in Australia.

It has recently been found that some of these infections can even spread from person to person. And this can also apply to other diseases that have all-but been wiped out in our Australian society by vaccination, such as measles.

Recently, large pharmaceutical companies have found it uneconomic to pay for the required research and testing on developing new antibiotic compounds. Now, Europe and the USA are considering 'fast tracking' some of the tests on human subjects, but it still may take 5 years or more before effective new drugs are available. (Deborah McKenzie, New Scientist, March 16, 2013, pp 6-7). Without different types of antibiotics available, we could find some bacterial infections that we just cannot treat at all.

As for other diseases there is hope on the horizon because researchers (including Australians) are on the track of new vaccines for such things as malaria and the 'flu. 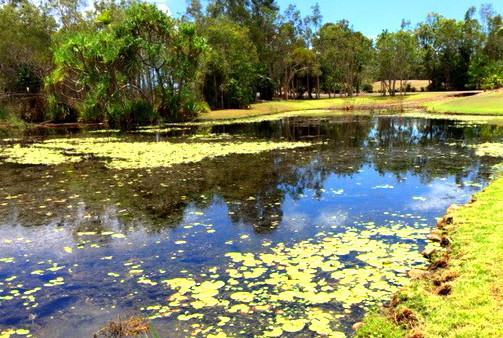 Apart from supporting scientific research if we can, and keeping ourselves educated about the facts (not the myths), we can only ensure that we are sensible and practical.

Antibiotics should be welcomed for infected wounds, or secondary throat or chest or ear infections after a cold. Otherwise we will find ourselves back in the 'bad old days' when people died of these things.

However, antibiotics should not be used 'willy nilly'. They do not cure virus infections such as the common cold or a more serious 'flu. If your symptoms get worse in a few days, go back to the doctor. Otherwise, stay home so you don't infect others and see if you improve.

When travelling, or when someone is sick, be vigilant about hygeine. As mentioned in a previous article, soap and water followed by complete drying of the hands actually removes some viruses that are not killed by proprietary cleansing products. It is effective to use proven antiseptics on grazes and cuts, as it has been shown for example that bacteria do not become resistant to tea-tree oil. (www.abc.net.au)

When travelling, take your doctor's advice about preventative vaccinations and medications, and pay extra attention to hygiene while you are away. If we are informed about the problem and 'act locally' to the best of our ability, then we can do our own little bit to help prevent the 'global' problem of future plagues. 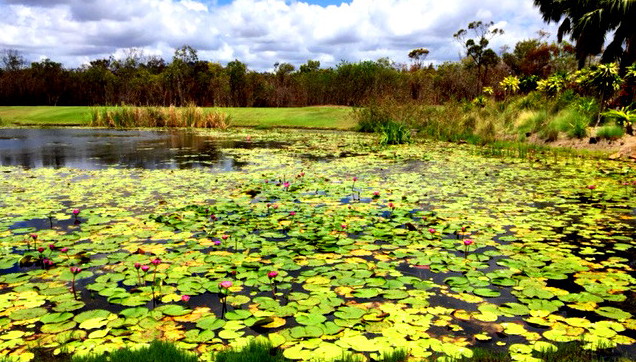