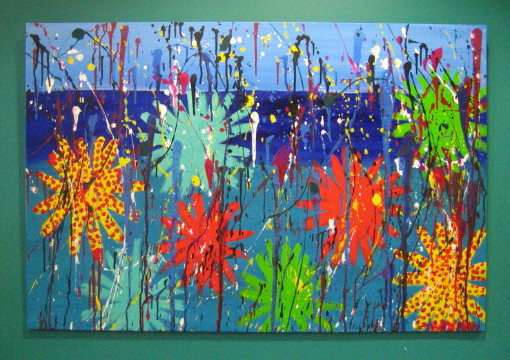 Genesis chapter 2 verse 15: "The Lord God took the man and put him inthe Garden of Eden to work it and take care of it."

When Europeans first came to the Australian island-continent, they did not understand how to "take care of" their new "garden".  Like most other human societies that move to a new place, they only knew about the animals and plants that were familiar to them, and so they brought some from their old home.

This also happened even long before Europeans came here: the dingo was apparently introduced here thousands of years ago by previous peoples walking the land bridge that used to join us to other places in the north.  Evidence for this is that all truly native Australian animals are marsupials, but the dingo is not.

We know of many environmental disasters due to the introduction of European animals and plants, whether for food, recreation (eg rabbits and foxes) or to try to eliminate another pest (eg the cane toad).  But there is also the real danger of companion animals such as cats that have escaped and gone feral, as explained last year in "The Conversation" article by CSIRO and American scientists. 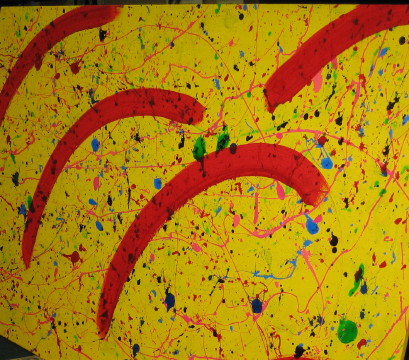 The danger of cats gone wild.

Cats are stealthy, vicious killers and hard to track.  They also cleverly avoid baits.  Every feral cat will kill between three and 20 native animals every week, and in so doing they have  multiplied and grown large. There are now 15 million of them on the Australian continent, and in just  one example of their size,  indigenous rangers in the Northern Territory recently caught a 6.8 kg feral cat with a 5 kg rock wallaby in its gut.

A female feral cat will produce about three litters every year, for the whole of her adult life.

On  South Australia's Kangaroo Island, as well as destroying  the fragile island wildlife,  feral cats spread two diseases to the sheep, cattle and pigs that are bred there for our food. Toxoplasmosis lowers the fertility of farm animals and can also affect humans and harm a pregnant woman's unborn baby. More importantly, sarcosporidiosis leaves cysts on the muscle tissue (meat) of the animals.

There may have been almost as many attempts at eliminating feral cats as there are feral cats themselves; and even more announcements of new programs that will, it is ferverntly hoped, finally solve the problem.

Last year, the Federal Government announced funding for the removal of cats on the following islands:  Christmas Island, Dirk Hartog Island and the French Islands in Western Australia and Bruny and King Islands in Tasmania.

These places have been chosen by scientists so as to give most "bang for the  Government's buck".  It is better to choose places where there is a chance of eliminating the pest species (such as cats), and where the native animals and plants have some chance of regeneration afterwards.  Some places are just a lost cause, so no amount of money, time and effort will ever bring back the original environment.

In future, it is anticipated that similar eradication programs for cats and rats on Groote Island in the Northern Territory; and cats, rats and pigs on Flinders Island in Tasmania.  These have been identified as places where it is possible to stop the local eradiation of various native animals and birds. 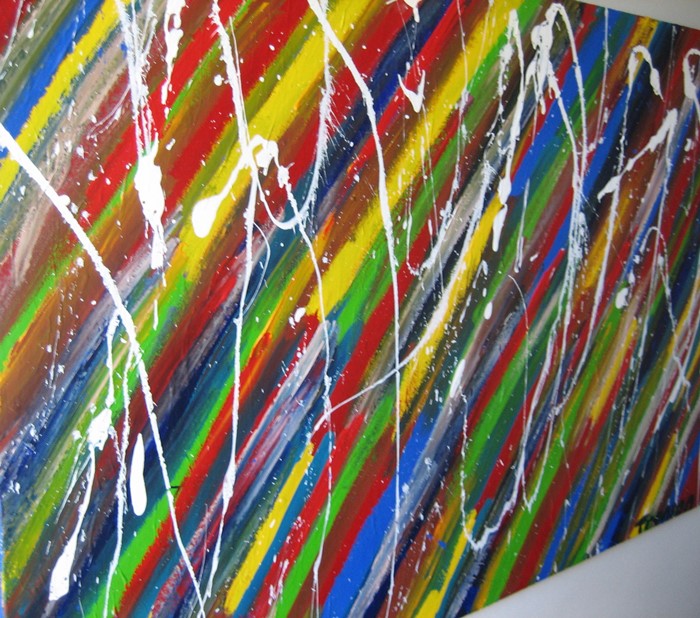 There have been some successes. On Macquarie Island, the last recorded cat was destroyed in 2000 (after a 15-year eradication program).   However, after the cats were declared gone, it was necessary to conduct an extensive elimination program for rats and rabbits (which the cats had previously kept under control).  This cost $27 million, but has recently been declared successful and the fragile vegetation in this cold, sub-Antarctic island is now recovering.

It is interesting and heart-warming to note that another non-native, companion animal has been successfully used to  help in the final stages of this eradication program – namely well-trained domestic dogs!  They were trained to indicate to the handler when they came across fresh droppings or hideouts of the pest species, but  they needed to learn to leave all the native wildlife and plants strictly alone (eg penguins, elephant seals, and many others).

The story of how trainer Steve Austin trained dogs for this purpose (as well as other dogs for other purposes) is told engagingly in his book "Working Dog Heroes: how one man gives shelter dogs new life and purpose" (Harper Collins), summarised here:

But of course the dogs were not the only weapon – they came in at the very tail end of a campaign of other more conventional eradication techniques, just to ensure that the last of the rabbits were entirely gone.  It was a total team effort, particularly necessary because living and working and travelling to and from Macquarie Island needs as much care and attention as any Antarctic scientific expedition.

By April 2014, the project was declared complete and (despite the large figure mentioned above) was actually $5 under budget, and the dogs were honoured with a special Australia Post stamp. According to Steve, some of the dogs are still working – one named Katie is helping eliminate foxes in Tasmania.

As humans, yes we make mistakes.  Some of these, though well-meaning at the time, impact on future generations.  But these examples show that we can learn from the mistakes of the past, and with new research combined with careful observation, analysis, planning  scientists can (sometimes) help to restore order to our magnificent "garden".

Romans chapter 8, verse 28 reinforces this: "And we know that for those who love God all things work together for good, for those who are called according to his purpose". 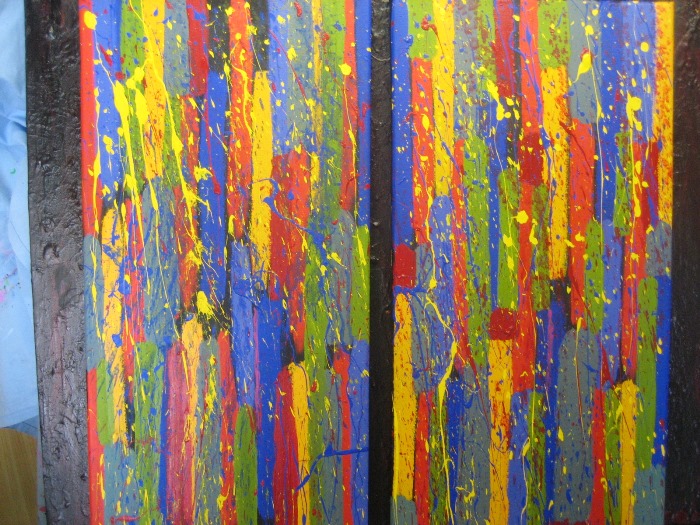