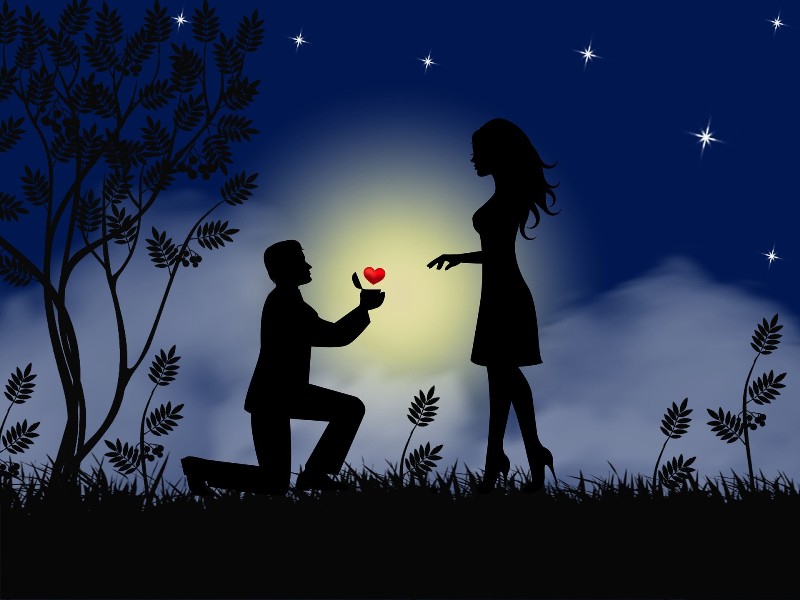 A few weeks ago, I was involved in a conversation with a small group of young men. This ‘interesting’ discussion was derived from a topic one of them brought up – ‘should a woman be able to preach?’; referring to the Bible verses 1 Timothy chapter 3 verse 2 and 1 Timothy chapter two verses 11-13.

These men had a lot to say, and in their time of trying to condescendingly convince me or assert their position on the topic, I realised a few things about some Christian men that Christian women should look out for.

The men that I spoke with, clearly had a few insecurities that spoke louder than their personal opinions. If you have to tear someone else down in order to raise yourself up, you need a serious check over, my friend. In their minds, they were ‘following’ God’s word. However, it was out of context, they were unaware, and they were not willing to understand it any other way.

Paul’s instructions to Timothy (1 Timothy chapter 2) were about the women in the church who were seeking attention by adorning themselves in elaborate jewellery and clothing. Paul advises Timothy that these women must be silent and respect the leaders of the church during the teaching of God’s word. This is in no way saying that women (as a whole) should be silent in the church.

The Great Commission (Matthew 28:19-20), instructs all of us to teach others to obey God’s commands - “Therefore go and make disciples of all nations, baptizing them in the name of the Father and of the Son and of the Holy Spirit, and teaching them to obey everything I have commanded you.”

Women have a whole chapter in the Bible (Proverbs 31) which we can reflect on and be guided by as to how to be a good, godly woman. Men, on the other hand, don’t necessarily have a chapter dedicated to expressing the godly characteristics of a man, but rather it is embedded within the Bible numerous times. So, what does a godly man look like?

The Biblical role of a man

Firstly, I believe in the words of the Bible and everything that is stated within its pages. Men should be leaders, protectors and providers. Women are the nurturers and carers. We have seen a feminist culture develop over time because there are roles within society that godly men have not filled in a godly way. When men don’t step up, women do.

We each have our own God-given role; an appointed position within the body of Christ to build the kingdom of heaven. However, diminishing women to a point where they are deemed as unimportant and unequivocally less than a man is not God’s way at all.

This is what the Bible says about how God designed men to be: Man has been given authority under God to protect and lead women, children, and the church.

‘Therefore, an overseer must be above reproach, the husband of one wife, sober-minded, self-controlled, respectable, hospitable, able to teach, not a drunkard, not violent but gentle, not quarrelsome, not a lover of money. He must manage his own household well, with all dignity keeping his children submissive, for if someone does not know how to manage his own household, how will he care for God's church?’

Because man has been given authority to lead his family and the church, which means he cannot look down on or demean women, Christ gave his life for the church and requires men to do the same for their wives.

Here are some other Biblical examples of a godly man:

‘Husbands, love your wives, and do not be harsh with them’ (Colossians chapter l verses 3-19)

‘But I want you to understand that the head of every man is Christ, the head of a wife is her husband, and the head of Christ is God.’ (1 Corinthians chapter 11 verse three).

‘Husbands, love your wives, as Christ loved the church and gave himself up for her’ (Ephesians chapter 5 verse 25)

‘Be watchful, stand firm in the faith, act like men, be strong.’ (1 Corinthians chapter 16 verse 13)

Men are instructed to be leaders of the household and of the church. When men are unable to lead, women have to step in for the sake of the children. In Genesis, we read the story of Adam and Eve in the garden of Eden. A lot of men blame women for leading men astray, when it is actually their responsibility to be a godly example and to lead the women and children in a godly manner.

When Eve was deceived in the garden, Adam followed her and was also deceived. Adam was given a leadership role which he betrayed. This is where greater accountability comes from, in which where woman sinned first, God actually questioned man first.

Not only did he try to blame Eve, but he also tried to blame God for giving Eve to him. The woman admitted her deception and fault in verse 13: ‘The woman said, “The serpent deceived me, and I ate.”’

Do you measure up as a man?

As a young woman in my early twenties I have come to realise there is a huge lacking in wise, protective, compassionate, encouraging young men with genuine ‘godly’ leadership qualities. What does this say about our culture?

These boys who I spoke with, deliberately and pridefully stated that “as soon as a woman gets up to preach, I stop listening”. If God used a donkey to speak to a man in the Bible, he can absolutely use a woman to preach His Word. Galatians chapter three verse 28 says: ‘There is neither Jew nor Gentile, neither slave nor free, nor is there male and female, for you are all one in Christ Jesus.’

If a Christian man is to be ignorant and disrespectful, then he does not deserve a woman. Romans chapter 10 verse 17 says, "So faith comes from hearing, and hearing through the word of Christ."

As soon as you stop hearing the word of God, no matter what form it is presented, you become ignorant and miss out on the message that God wants you to hear because you judged the vessel of whom delivered those words.

Imagine if Barak had not sought advice and listened to the prophet Deborah? (Judges chapters 4 and 5)

Men, may you be a constant strength to your women by encouraging, empowering, supporting and uplifting them for all God asks them to do. I also pray this will challenge all our young men – that they may develop wisdom, compassion, thoughtfulness and righteousness, in order to become worthy, fearless leaders of the kingdom of heaven and protectors of women, children and the church.

Dear women, the power is in your hands. We follow God first and foremost, but we get to decide what kind of man we want to ‘submit’ to, under God’s ultimate authority. May you never feel less than and may you always know your worth. May you always look to God for support and guidance and know that if God wants you to preach the Gospel, then by all means, you speak your heart out! We are vessels too.

Acts chapter 20 verses 28-30 ‘Keep watch over yourselves and all the flock of which the Holy Spirit has made you overseers. Be shepherds of the church of God, which he bought with his own blood. I know that after I leave, savage wolves will come in among you and will not spare the flock. Even from your own number men will arise and distort the truth in order to draw away disciples after them.’ 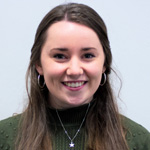