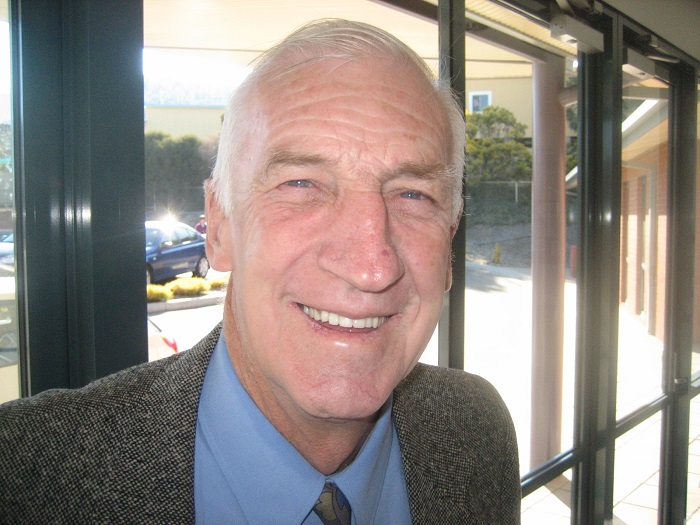 This is another of those wonderful interviews for the Australian Missionary News IPTV, this one is the Australian Institute of Sport and Olympic chaplain of 27 years Peter Nelson.

Reverend Peter Nelson is also a foundation board member of Well-Being Australia.