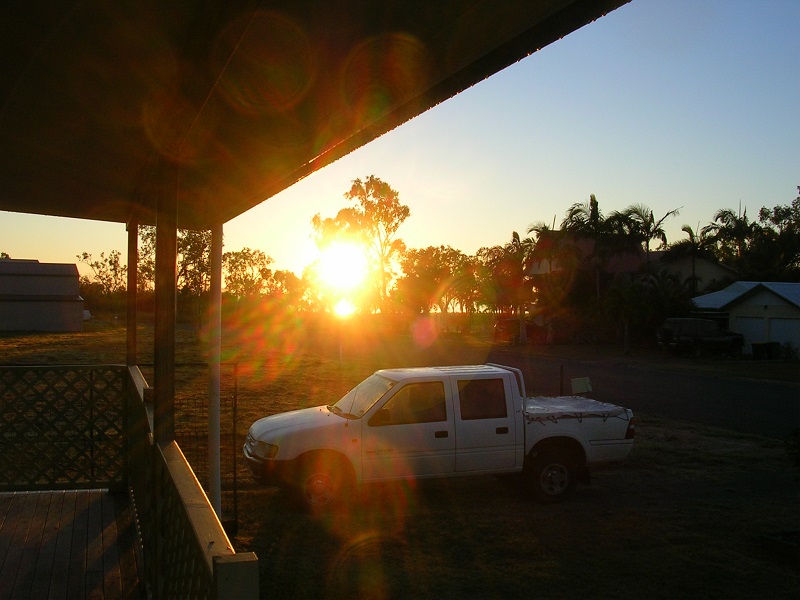 A fuller story on this is published in Lifestyle news. Bernard Gaynor said: “I hope that the New South Wales police will now take action against Gary Burns for his decision to contact Islamic organisations and to offer them my personal family details.

“This has caused great stress for my family and forced us to move residence for our safety.”

Can the NSW Police legally take action against anyone who offers someone's name and address to Islamic organisations?

In doing so, does it imply - offering someone's name and address as described above - an act of incitement for another party or group to act illegally - is this threatening someone's life?

“The judgement also ends almost three years of costly legal action and effectively terminates 32 complaints that had been brought against me by serial homosexual complainant and self-described ‘anti-free speech’ activist, Garry Burns. The Court of Appeal decision states in relation to the complaints against me:

Until this ruling was handed down, I was facing the prospect of fronting a kangaroo court and fines of up to $1.6 million. These fines would have been payable to (the person in question).

As a result of the ruling, former Victorian political candidate, Tess Corbett, has also been spared contempt charges that may have resulted in her imprisonment. 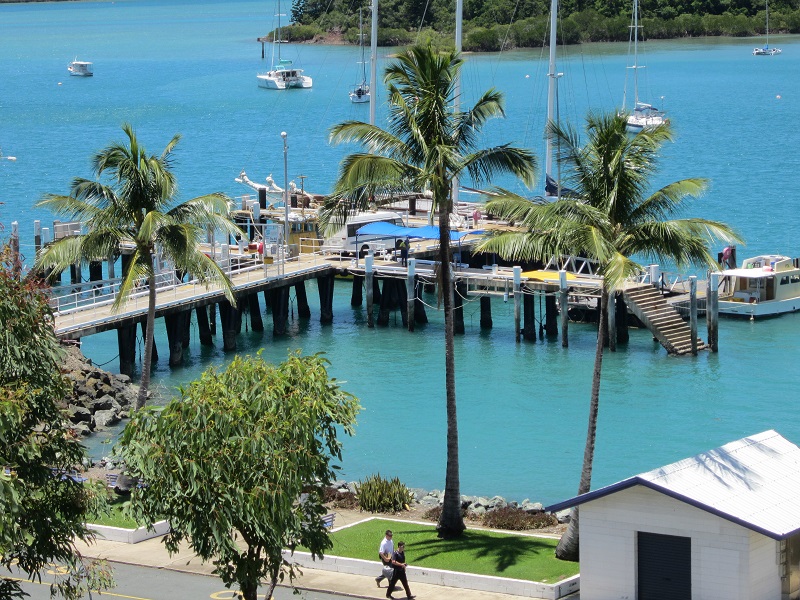 Will this ruling represent something beautiful for conservatives

“It is clear from today’s ruling and recent revelations about the operation of the Australian Human Rights Commission that the entire anti-discrimination industry is operating outside the law.

Gaynor interprets this - “This industry is best described as a political police force for the Greens.”

It is well worth while reading the reports in the links above as he says he's instructed my legal team to commence legal action against the New South Wales Anti-Discrimination Board as soon as possible.

“I have good reason to believe that this will be successful: after all the Acting President of the New South Wales Anti-Discrimination Board has admitted in writing that her organisation has breached its own statutory obligations under the Anti-Discrimination Act 1977 (NSW). The Board failed to provide me with information in relation to its ‘investigations’ into me. 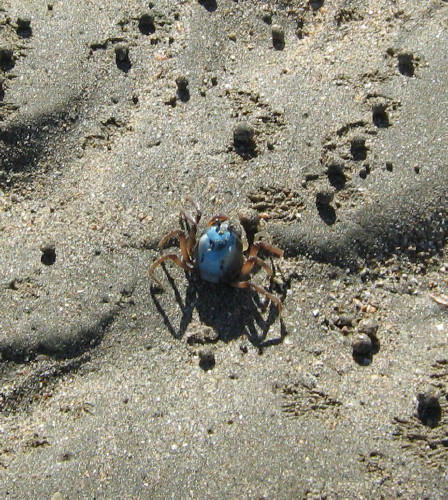 Is this a threat?

Is it a threat? - offering to pass on a person's name and address to Islamic organisations. Will non-conservative Australians, the lefties, and the elitists see this becoming the norm when conservatives dare to put their head over the parapet?

If the police do not see this as inferring a threat – does it mean 'offering a person's name and address to Islamic organisations' will become common place and what might be implications?

Will Islamic organisations accept such an offer? Will they become partners in such frightening behaviour? Will they reveal to the police and the media (us – the public) who is sending such 'names and address' information to them.

Bernard Gaynor says - “I must thank God as well. He has truly protected me.” 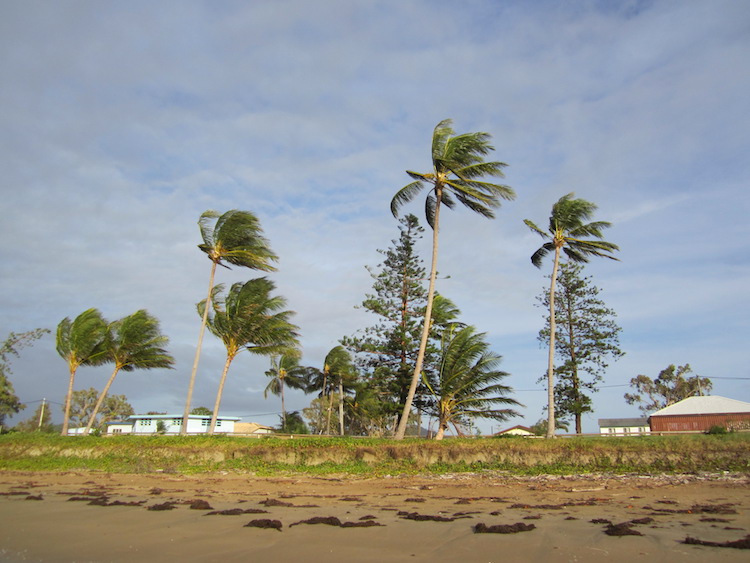 It's been a three year windy flight