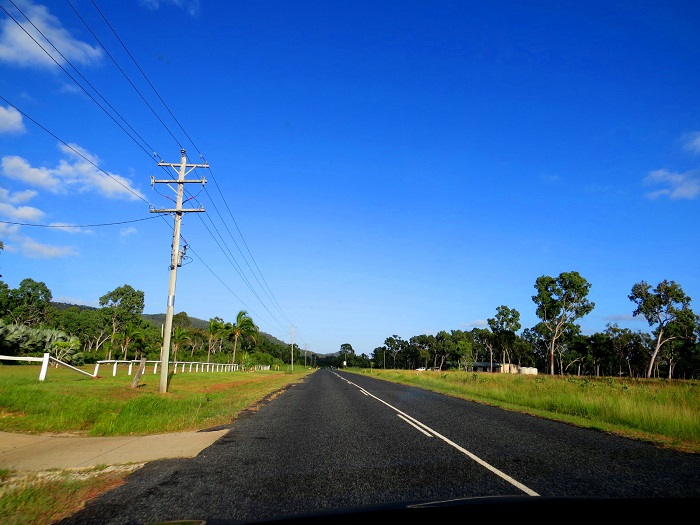 The Conversation recently revealed something we've all known for “donkey's years” that in rural Australia / New Zealand the hairdressers, bank managers, agriculture suppliers and vets have a crucial yet often overlooked role in looking after the mental health of their community.

Yawn, yawn, yawn – we hardly need a professor to tell us this. As a Minister of 40 years and a considerable part of that time spent outside major cities, this has been the essential ingredient of rural life – talking to people who you trust

Everyone knows your hairdresser is trustworthy, as is the vet, and especially the bank manager and a whole host more of country folk.

The idea that any of these would be passing on sacred information is ridiculous when that self same information has been swirling around town for several days, maybe several weeks. No one keeps a secret in a country area, good grief, personal news travels faster than Email.

Chit chat with the hairdresser about your issue, the hairdresser has heard the story from at least seven other people before you even have an opportunity to talk about it, and if you leave out some vital piece of puzzle, everybody knows!

This is rural life in Australia, New Zealand, England, Ireland, Canada, Chile, Peru, Mozambique, Kenya, Fiji and the ancient world too as Aristotle spoke of it and it was rife too in the days of the Old Testament.

Of my, where did this revelation come from, in that it's fresh news that no one had realised - how beneficial and medicinal - all this 'chatter' is for human kind. 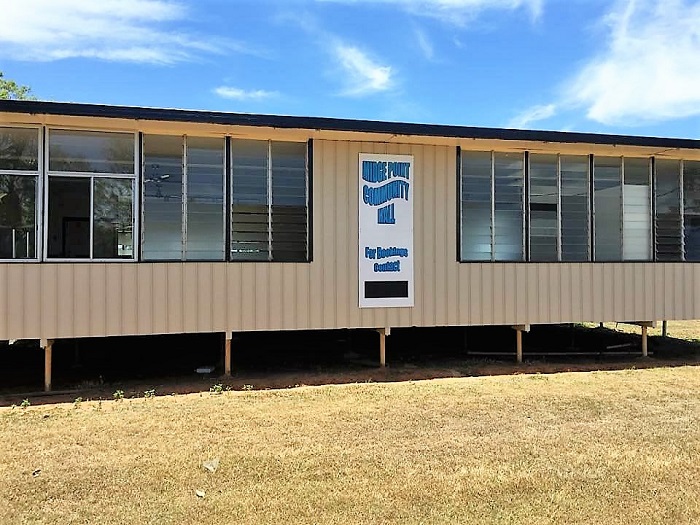 None the less it is good to hear what the professional say about all this. Remember Miss Marple how her village of Mary St Medes and the tiddle taddle provided her so many clues as to what actually took place at the crime scene.

An observation the article cites is in NSW where a quarter of people live outside major cities but 91% of psychiatrists have their main practice in a city. Moreover people have difficulties accessing what specialist rural services there are due to cost (like lower rates of bulk-billing in rural areas) and distance.

Most people with mental health issues in rural areas don’t seek treatment and access to mental health services is limited outside the major cities. So rural professionals like hairdressers, bank managers, agriculture suppliers and vets have a crucial yet often overlooked role in looking after the mental health of their community.

These professionals have trusted work relationships where country people often pour out their emotions and open up to them about their problems. Training in some simple skills would allow them to approach these conversations with confidence, and contribute to improving the mental health of their communities. 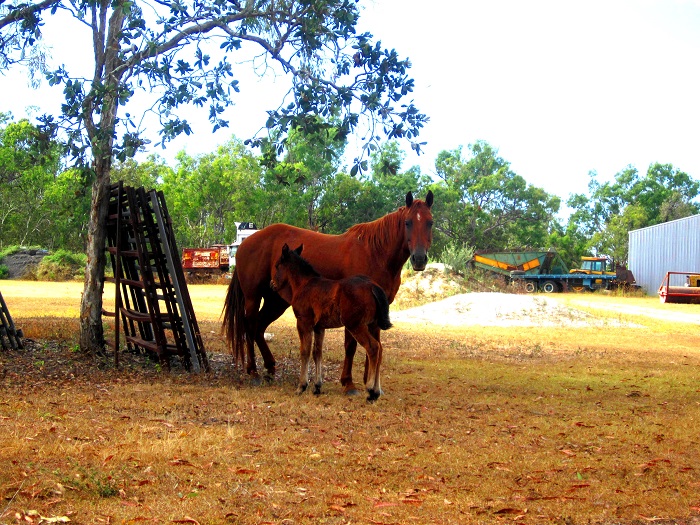 Rates of mental illness in rural communities are actually similar to those in metropolitan areas. However, rural people have higher rates of suicide and harmful alcohol use and about 70% of those with mental health problems do not seek treatment.

The stigma attached means many people may not seek help. This is especially the case in smaller communities where individuals are more visible and confidentiality may be less certain, and there is a culture of stoicism and self-reliance.

All of this leads to people in rural areas being less likely to seek help – people from cities are almost twice as likely to have seen a psychologist in the last year (15%) compared with those from rural areas (8%).

Many rural churches play a phenomenal role in this area. The local congregation is a place where people fee safe, there is a sense of probity and security and moreover, there is recognition of value add in the advice given.

Country churches play an even greater role than this. Although a spiritual home it is also a place of social gathering and community. There are quite often functions held at the church several days a week. Food needs providing and this elicits community along with service and well-being.

When a crisis occurs, quite often someone at the church hears about it, word is passed along, usually the minister is the last to know, but there are a pool of people willing to pull their weight in offering love, care and good-will.

So Professor, put that in your pipe and smoke it …... you're about several millennials too late …. we already knew ! 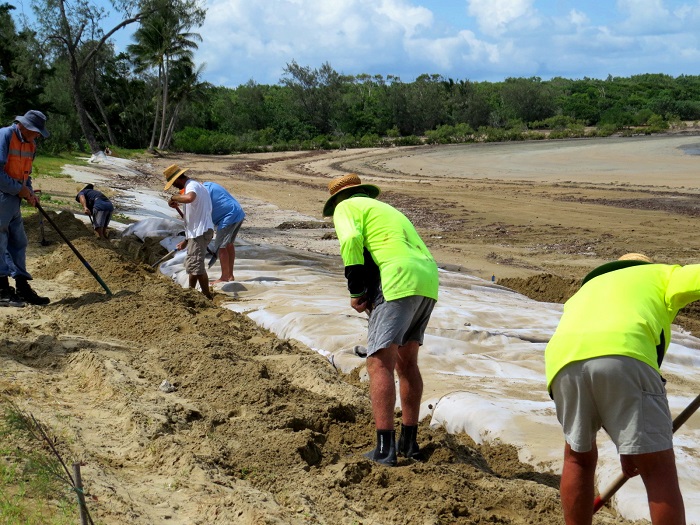