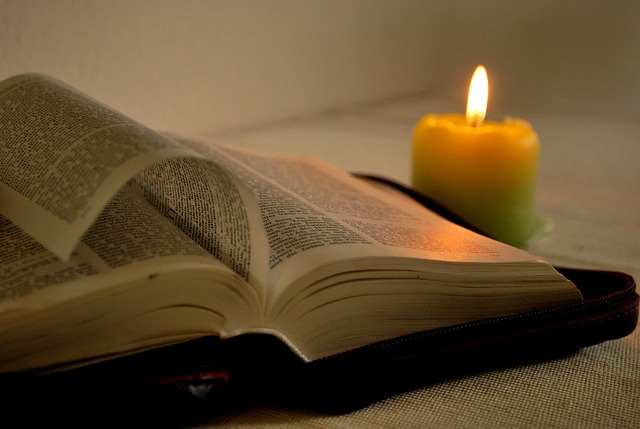 This is a question I have often asked myself. In fact before I came to the Lord Jesus Christ in 2016, I had dreams about our world changing and great chaos and disaster coming.

Since reading the Word and growing in my faith in God, my dreams have only increased in frequency and severity about what the future may hold.

I cannot shake the strong and continual reminder I feel inside that all is not as it seems, that the peace and stability we have in the world could quickly change at a moment’s notice, and that we could be on the verge of a huge shift in the world.

Before I came to the Lord I believed we would be entering a time of renewed economic difficulty in our lives as the problems in the financial system of escalating debt were not solved after the 2008 world financial crisis.

Since that time the world has added over $70 trillion in debt mostly through low interest rate lending. As its nature requires, this debt will demand increasingly large repayments to service and maintain, especially as interest rates rise.

The Bible speaks about a time coming before the return of Jesus Christ in which the seals of God’s judgment upon the world are opened. In the third seal spoken of in The Revelation of Jesus Christ, the final chapter of the Bible, at chapter 6, verse 6 a black horse appears with a pair of scales in its hand and a voice says “A quart of wheat for a denarius and three quarts of barley for a denarius; and do not harm the oil and the wine.”

A denarius is said to have been a days wage for an unskilled labourer in the early and late Roman Empire (from 27 years before Christ). If in the last days of God’s judgment upon the earth, a day’s wage will only buy one quart of wheat (about 600 grams) or three quarts of barley (about 1.7 kilograms), this seems to be describing coming severe economic conditions.

To put this in today’s perspective it would be like working in manual labour all day for $3.65 worth of bread (about a loaf), barely enough to sustain you let alone a family who may not have work or be able to work.

We are told of great famine that occurred in the Bible but for most in our society we are accustomed to buying our food easily and conveniently at the store. In Genesis the Pharaoh of Egypt received a dream that only Joseph who was a man of God could interpret, of a coming 7 years of plenty and 7 years of famine. Joseph was given charge over Pharaoh’s house and preparation was made in advance by storing at least 20 percent of the food produced during the years of plenty for the coming years of famine.

The years of famine did come and were very difficult and severe, as we are told in Genesis chapter 41, verse 57 “Moreover, all the earth came to Egypt to Joseph to buy grain, because the famine was severe over all the earth.” By preparing in advance from God’s warning to Pharaoh and the advice given through Joseph, Egypt was able to survive during the famine and also help the other nations.

Jesus warns us in Matthew chapter 24 that prior to His return there would be famines, earthquakes, wars and rumours of wars. He warns us of great coming persecution where those who believe in Him will be hated by all nations and delivered up to death (Matthew chapter 24, verse 9).

The fourth seal of God’s judgment in The Revelation chapter 6, verse 8 describes a great war “And power was given to them over a fourth of the earth, to kill with sword, with hunger, with death, and by the beasts of the earth.” We are warned here again of great famine, but also of war (the sword).

I have dreamed of coming times of war and death, great evil, disaster, famine and difficulty which I believe are warnings of the coming great tribulation to occur before the return of Jesus Christ.

I know the Word tells us that in the last days God will pour out His Spirit on all flesh, our sons and daughters shall prophecy, young men shall see visions and old men shall dream dreams (Acts chapter 2, verse 17).

The Word will be fulfilled

My life now holds a conflicted position. On the one hand I see the world from the eyes of my old self, seeing the seeming peace and security and the opportunities afforded to us in modern society.

But on the other hand I feel alarm at the signs I see in the world of war, economic difficulty, growing Christian persecution, increasing turning away from the Word of God and my many dreams warning me of what could be coming.

We have been told in the Word that these days will come, and we know the Word will be fulfilled. Jesus tells us in John chapter 14, verse 29 “And now I have told you before it comes, that when it does come to pass, you may believe.”

For me I am taking heed of the dreams I have received and am trying my all to draw near to the Lord and to grow in Him, for I believe we very well may be in the last days. 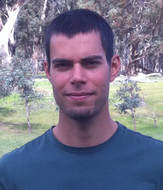 Christopher’s previous articles may be viewed at