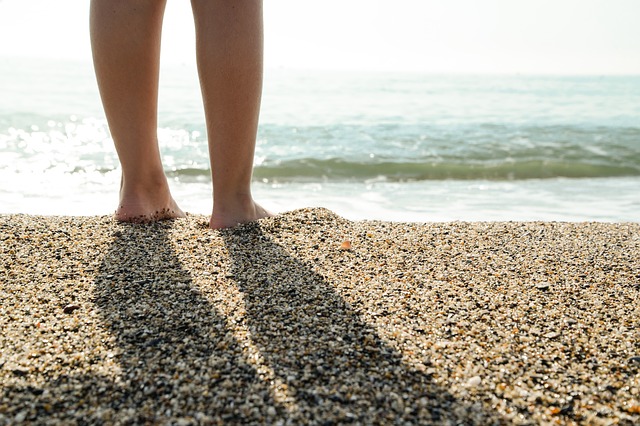 I often ask others, ‘Are you happy?’

When I do ask this, I really mean it.

Often, this question disarms people. I’m not sure why. Haven’t they asked themselves that question? Is there something that plagues their mind and robs them of joy?

The people we deem successful aren’t always the happiest.

Sure, they’ve got stuff, but does that make us happy, and is happiness in life really necessary all the time?

Jesus didn’t always seem to be the happiest chap during his brief three years of ministry. We read about him whipping the tables of the greedy in the temple, rebuking the hypocrisy of those in authority and chastising people for their lack of faith.

I’m sure he had lots of fun, it’s just that we don’t read about it in the Bible.

But there is one significant moment referred to where Jesus was ‘filled with joy…’ when others took what he’d taught them and made it their own.

The disciples had been casting out demons, healing the sick and smashing the whole ‘ministry thing’, and when they returned to report to their teacher, he was so excited to share in their victories.

There’s something powerful about ownership… not just of our own faith, but of giving it to others.

Jesus was amazing at giving others ownership. He’d ask questions, let them answer, let them have an interpretation. He’d tell mysterious stories that left people confused.

He did it on purpose.

I like to picture the thousands of hearers walking home on the dusty roads asking the question ‘What did he mean by that?’ and replies of ‘I’m not sure, what do you think?’ There was no one telling them what to think or how to read. He told stories that gave them the power to read their own stories in his words.

But didn’t he want people to know exactly who he was?

No. Not yet, anyway. That was the Holy Spirit’s role.

One of my favourite leaders was very good at giving others ownership. Many of us young ‘up-and-coming’ believers were given a pulpit to preach from - given a voice.

In only a couple of years the church grew from thirty people to sometimes two or three hundred. The ownership we were given was passed on to those we brought in. It was a place we could have our own interpretation, and if we disagreed with each other, that was ok; each one was empowered to think for themselves.

Our lives are influenced by those around us. There’s a million voices in our ears telling us how to vote, how to live, what to buy, how to dress, what or who we should be angry at.

Jesus lived under an oppressive regime where if you did the wrong thing you could be hung up on a cross; where people weren’t allowed ownership of their own convictions. There’s not much you could say or do to challenge power in that society.

When he was given the choice to speak about himself, he often chose not to.

And he gave Pilate the choice.

Sometimes having ownership of your own life means saying nothing. Sometimes not taking control IS having control.

Something amazing that happens when we give control to others. There’s a joy that doesn’t make sense.

When we have self-control, we take risks that we never thought we could. We can say ‘no’ to the things that will hurt us. Self-control is powerful.

Jesus was a man who had self-control - true power. Power that didn’t rob others but gave to them, empowered them.

Maybe we’d have more joy in our lives if we gave others the opportunity to have some ownership.

It seemed to work for Jesus.