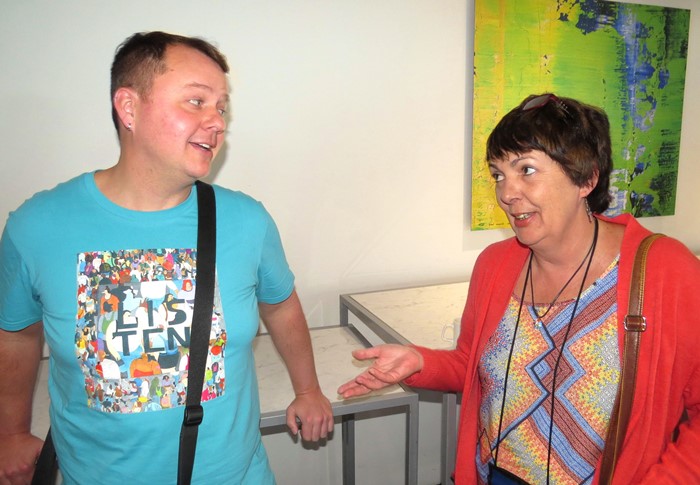 25-27 August at the Rydges Hotel Auckland the annual Australasian Religious Press Association conference and awards are held with the kick-start as a 12.15pm lunch on Friday 25th.

This year's conference has been coined “Connections + Community” and the program is set so as to bring the connections and community to the forefront.

Christian media from across Australia and New Zealand gather for these annual conferences where Christian media personnel reconnect and build new and trusting relationships. This is a big deal for those in Christian media where denominational and religious barriers are broken down for mutual support and benefit. 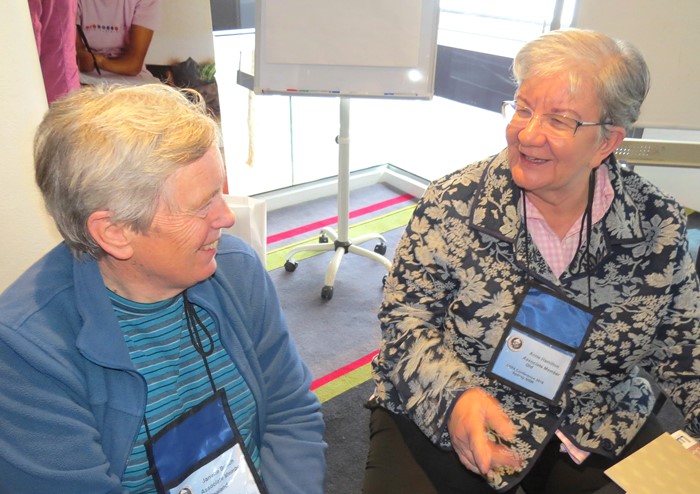 2.30pm Connecting to the Community Today

A time for involvement

6.00pm Why God matters in my legal career

The Panel:  The Church – Public Perception and Reception in the Community 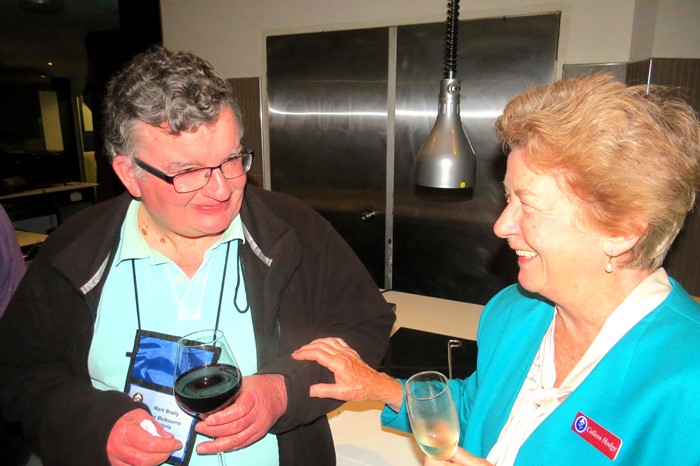 11.00am  -  Connecting the Church with the wider community 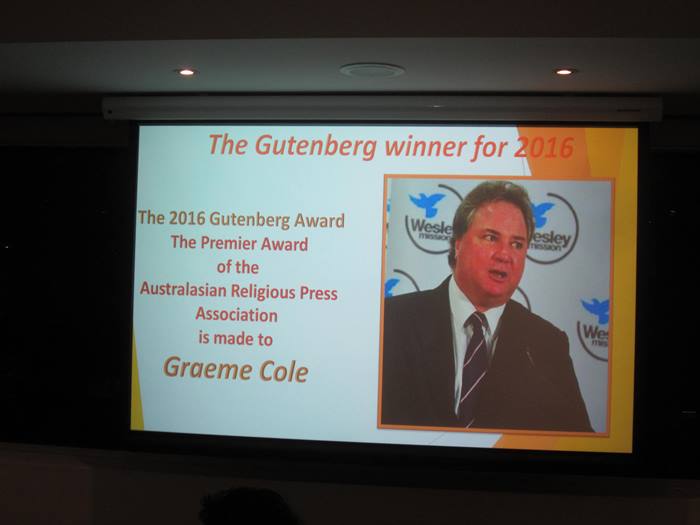 The Annual Awards including the category awards, the Ramon Williams Youth Scholarship Award and the celebrity award the Gutenberg.

Several spoke to this writer afterwards, that Graeme's Gutenberg Award “speech” was the best they'd heard in their many years at ARPA, as Graeme Cole challenging the nature of Religious Media.

The Ramon Williams Youth Scholarship Award was published three months ago as it entails a financial sum of $1500 to cover air fares, accommodation and ARPA conference costs.

In 2017 the Ramon Williams Youth Scholarship Award went to Press Service International's Sophia Sinclair but this limited description hardly does justice to Sophia.

Sophia Sinclair is a freelance writer and editor living in Sydney, Australia, with her husband Andrew and their two boys Guy and Frank. Sophia previously worked as a journalist for RNZ National before moving to lead the communications team at the New Zealand Church Missionary Society (NZCMS).

After moving to Australia in 2015 she began working for Press Service International, helping coordinate a group of young writers to write comment pieces for Christian Today Australia. Sophia also joined the ARPA Executive in 2016, and now serves as Communications Officer. Sophia is currently studying towards a Graduate Diploma in Theology at Sydney Missionary and Bible College, and plans to relocate back to New Zealand in 2018. 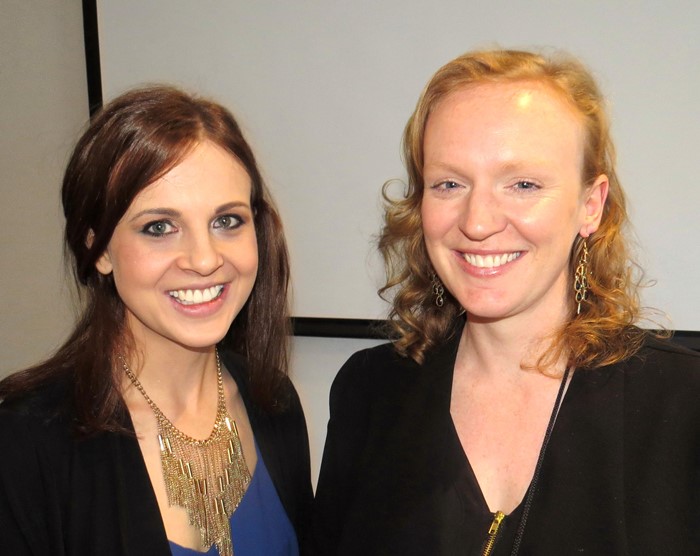