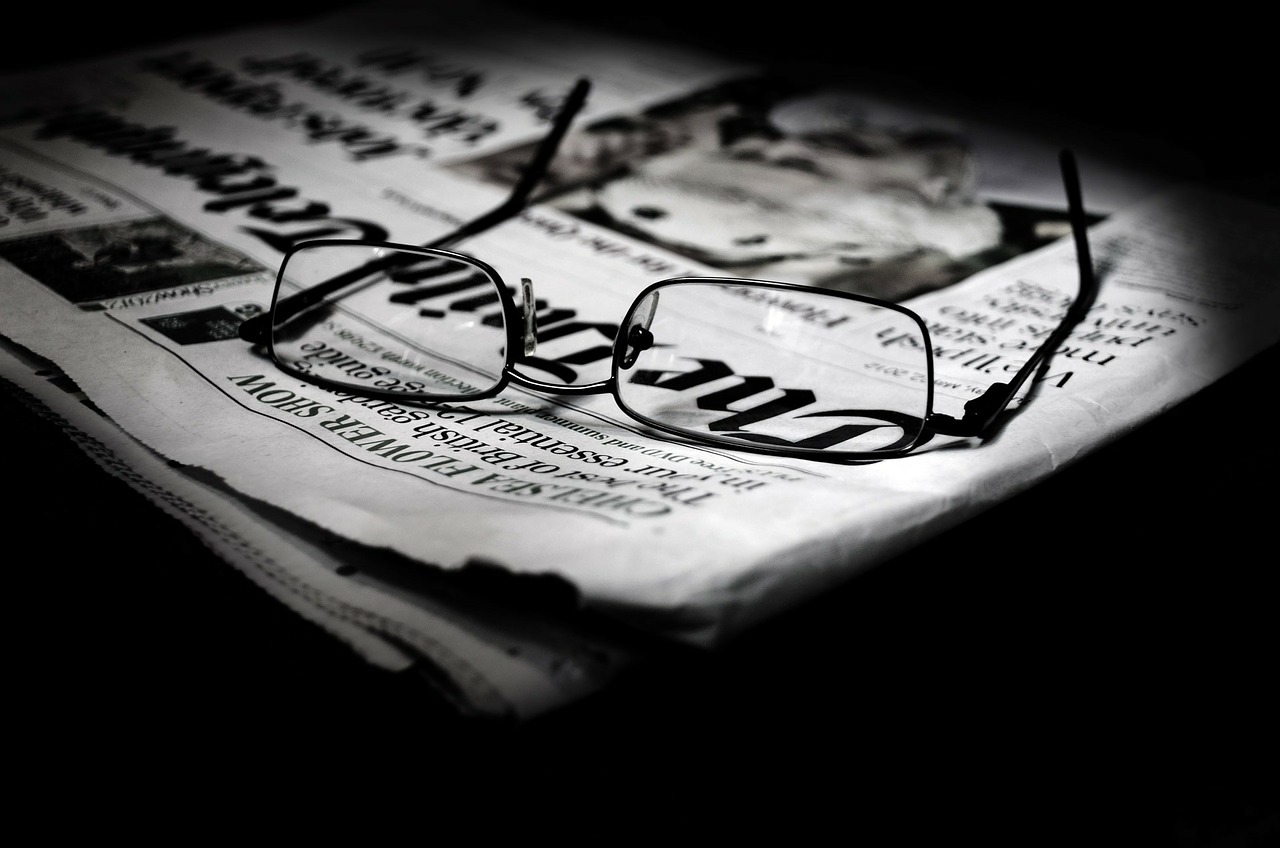 I confess. I thought astroturf was fake grass. Apparently not! “The whole point of astroturf is to try and get the impression there is a whole lot of wide-spread support for or against an agenda when there is not.” Investigative journalist Sharyl Attkisson made that comment last January.

Writing about astroturf in February 2015 she said: ‘Fake news is the latest catchword describing manipulative and false stories that are presented so real that many people believe them.” (TED, February 6, 2015)

I believe passionately Christians should be aware of influences and activities in our world. I believe we must pray, intercede and declare as part of loving our neighbor and in our role as watchmen.

Astroturf is a mounting force of influence and its profound effect brings us to scriptural wisdom: “Don’t let anyone lead you astray with empty philosophy and high-sounding nonsense that comes from human thinking and from the evil powers of this world, and not from Christ.” (Colossians chapter 2, verse 8) Commenting on that verse author and analyst George Barna wrote: “Paul’s warning to the Colossian believers cautions us that the world will actively seek to turn our minds in a different direction than that which God intends.” (Think Like Jesus, George Barna, Thomas Nelson Publishers).

So what is Astroturf? Journalist William Greider called it ‘democracy for hire.’ Campaigns and Election magazine described astroturf as a ‘grassroots programme that involves the instant manufacturing of public support for a point of view in which either uninformed activists are recruited or means of deception are used to recruit them.’

Professor Sharon Beder, an honorary professor at the University of Wollongong wrote an informative piece she called: “Public Relations’ Role in Manufacturing Artificial Grass Roots Coalitions.’ She quotes an executive of a public relations firm advising clients: “Put your words in someone else’s mouth.’ The idea simply is this, you might not believe a fact if told by a company but if they can get their pitch to you from another source, that is likely to work.

Prof Beder used this illustration: “if Burger King were to report that a Whopper is nutritious, informed consumers would probably shrug in disbelief.... And if the Nutrasweet Company were to insist that the artificial sweetener aspartame has no side effects, consumers might not be inclined to believe them, either.... But if the 'American Council on Science and Health' and its panel of 200 'expert' scientists reported that Whoppers were not so bad, consumers might actually listen.... And if the 'Calorie Control Council' reported that aspartame is not really dangerous, weight-conscious consumers might continue dumping the artificial sweetener in their coffee every morning without concerns.”

While astroturf activity has come out of the closet in recent times I found reference to it from 2001. “An astroturf lobby group was Americans for Technology Leadership (ATL) Funded by Microsoft, the group orchestrated a letter-writing campaign to attorneys general in at least 18 US states that had joined the Justice Department in antitrust litigation against Microsoft. ATL reportedly surveyed members of the public to find those who supported the company; these people were then sent letters on personalized stationary to sign and forward to public officials,” according to Astroturf Lobbing by Melissa Burro.

Astroturf activities throw barrels of cash into selected battles. Big oil, drugs and pharmaceuticals, tobacco, mining and energy are just some. Food is high on the astroturf list. Obesity, sugar, breakfast cereals, diets and fast foods attract mountains of cash as lobbyists seek to win support for their efforts.

We could dig much deeper into this battle for the mind.

George Barna discussed ‘Invisible Battles.’ He said: “…the true purpose of my day is not related to making money, loving my family, caring for my body, achieving happiness, or growing intellectually. My life, and yours, is all about engagement in the eternal struggle between good and evil, the no-holds barred confrontation between holiness and sin. Every event in my day is merely the context within which the next battle in that war occurs.” (Think Like Jesus, Barna)

He continued: “This is the ultimate stealth war. The combatants are invisible, the weapons are powerful, and there is an inexhaustible supply of ammunition. It pits the two most powerful forces in existence in a fight to the finish: the army of God versus the legions of Satan” Thankfully he looked ahead and declared in the end, God wins!

Paul wrote encouraging words to the Church in Rome. “Do not be conformed to this world, but be transformed by the renewal of your mind, that by testing you may discern what is the will of God, what is good, acceptable and perfect.” (Romans chapter 12, verse 2)