Auckland Rydges hosted the Australasian Religious Press Association conference late last month and it seemed like a good opportunity to have an afternoon tea for the Auckland young writers in the Press Service International young writer program.

This year Christian Today New Zealand was established as a separate platform to Christian Today Australia and this has allowed a new scope for the Kiwi young writer program.

When the Kiwi young writer was initiated and in that first few years of development we saw the largest group of young people from Auckland, now almost six years down the track, that has reversed with Christchurch now as the lions share.

We are drilling into the Kiwi young writer program 'young people' they should endeavour to replace themselves with 18-30 years olds when they eventually move on. In addition they will not then be lost either, as a fresh market New Zealand is a different space to Christian Today Australia. Their earlier articles published in Australia can now be published again in New Zealand. 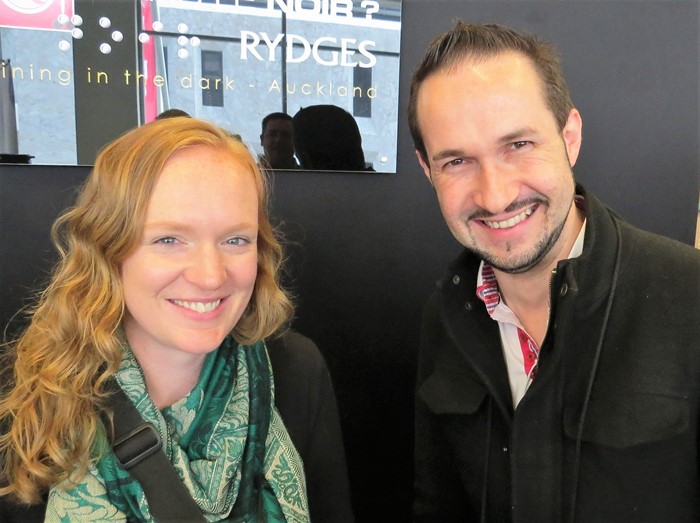 With this background to the Kiwi young writer program, a solid backdrop to the young writers has been the members and conferences of the Australasian Religious Press Association.

To illustrate this, Sophia Sinclair who joined the Kiwi young writer program in October 2012 as the NZ CMS editor, then relocated to Sydney with her husband Andrew for theological studies at the SMBC. Sophia became the chief editor for the young writers and is now relocating back to New Zealand post graduation. 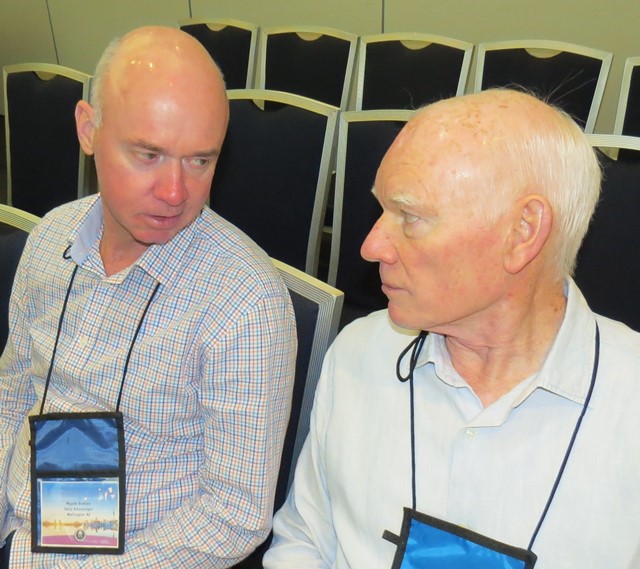 Thee of the Auckland based young writers came for the afternoon tea, Jared Diprose, Michele Ong and Peter Rope.

Jared, a professional artist and his wife Seirra have been blessed with a studio apartment overlooking the city harbour area, Jared has been instrumental in seeing numbers of young Kiwi's join the team. Michele is one three who send out the daily CTNZ young writer article to NZ Christian media and Peter Rope is a NZ Panellist for the annual awards, and a former young writer.

Prior to visiting and while in Auckland we were able to connect with a number of the current and former young writers. Quite a number sent apologies and or congratulated Delma and me on our 40 years of marriage. We were delighted to find that former young writer Sam Burrows and the 2013 NZ Theology winner, is now lecturing part time in Theology an English at Laidlaw College (seminary).

Auckland's Emma McGeorge won the 2017 NZ Basil Sellers Award and her Best Article as deemed by the NZ Panellists titled -  'The pilot’s dream – Mission Aviation'. At the awards function, Russell Modlin presented the plaque while Rebecca Moore read out the citation: “Emma McGeorge carries her articles with skills in communication, not only her consummate literary skills. In this endeavour Emma tells the story with the human encounter to the fore so as to bring the reader along with her.”

There is a bright future for Auckland young writers as there is now in-train an in-house process to establish the Kiwi young writers under their own legal entity. This will inevitably strengthen the New Zealand young writer program long into the future. 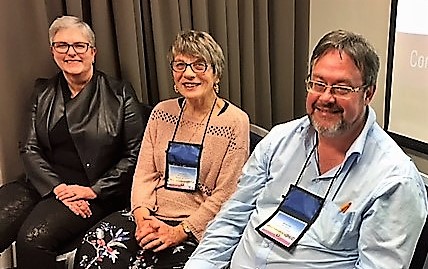