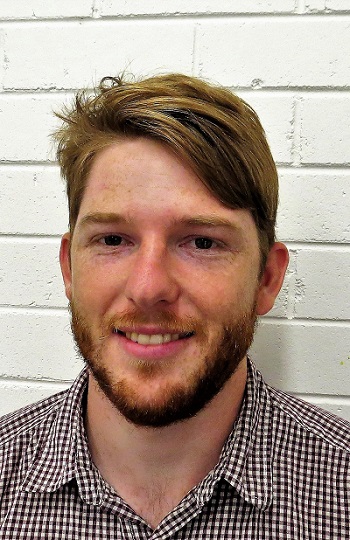 This requires a little explanation. Since 2013 the ten Cycles of the year each consisted on five weeks. In those five weeks were a mix of Australian, New Zealand, International and Sport young writers.

In 2014 a separate International young writer week was developed leaving the other four weeks with a mix of Australian, New Zealand and Sport young writers.

A year later, 2015 another of those weeks was designated, this time the Kiwi young writers were designated their own separate week.

with one sport writer each of the 5 weeks.

Meanwhile, each of those weeks has both - a week coordinator and - a week editor. The aim is to have many people doing a small amount so as to ensure the young writer program functions smoothly.

The Week Coordinators' tasks are to send the reminders of article 'due dates' to the young writers of each week, and once collated, the articles for each week are sent to their respective week editors.

In 2017 Christian Today New Zealand was established with a separate site with a Cycle program of 4 weeks per Cycle. This was simply a logistical issue as there were not enough Kiwi young writers to create a 5th week.

The program commenced in February 2017 and the official launch occurred in March after a 6 week 'learning period' for all those involved. Irenie How the Kiwi young writer editor was bought to Australia before Christian Today New Zealand was initiated for tuition on uploading articles onto the Christian Today platform.

The result of this stratagem was for the Christian Today Australia program extend the Australian young writers fill that 5th week. This results in the following:

To achieve this a small number of young writers were taken from Weeks 1, 2, 3 and 4 to make up Week 5 and since then a new young writer has been added to Week's 2 and 5.

The Week Editors and Week Coordinators met for a lunch meeting during the One Day in Melbourne last Saturday on 3 June. 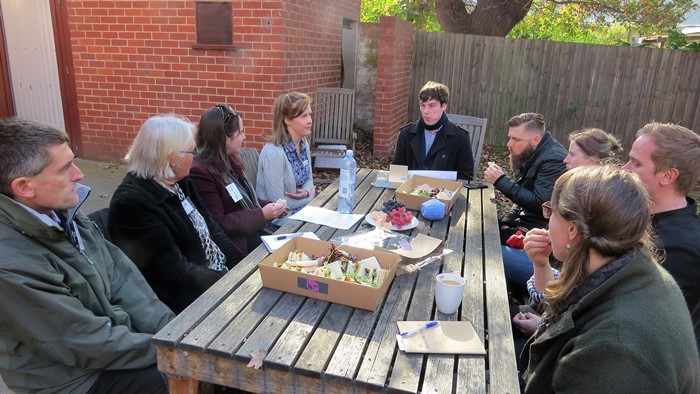 Young writer editors meeting for lunch at One Day in Melbourne