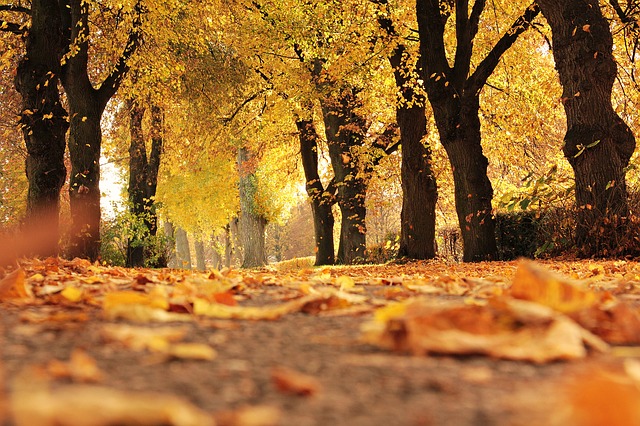 The seasons are finally changing. After another long and hot summer, autumn is starting to make its presence felt in Sydney. There’s an ever-so-slight chill to the evening breeze and a hint of colour in some of the trees that line the park up the street. Rain falls most afternoons. Jeans and long shirts are being pulled out of storage. Thongs are being replaced with sneakers. Soup is back on the menu at cafes and restaurants. People don’t seem to be in such a rush, as if the passing of time has itself slowed, just a fraction. Soon the clocks will go backwards and those long summer evenings will become a but a memory, until the end of the year.

It’s one of my favourite times of the calendar. I long for the cooler weather. The hint of chill in the air brings a smile to my face. I breathe easier away from the stifling heat and the constant drip of sweat down my forehead. However, it’s not just the weather that makes this time of year so special.

A time of reflection

Easter is fast approaching. A time of reflection. A time to stop and think. A time to remember the single most significant moment in history. The death and resurrection of God’s own son, Jesus. The moment the enormous weight of all of humanity’s evil was lifted onto the shoulders of one man.

Easter is a busy time for all, especially Christians. There are multiple church services to prepare for and outreach events to organise, on top of the regular family gatherings and other social events. It can be hard to find the time to sit and reflect. It can be hard to carve out the time to remember just what it is we are meant to be celebrating at Easter.

I’ve been thinking on Jesus’ trial before the governor Pilate, as recorded in the book of Matthew. Jesus, despite his clear innocence, doesn’t say a single word as a biased crowd and a corrupt official sentence him to death. He remains silent in the face of significant injustice. He remains silent in the face of his own death. When his own people, who just a week earlier had greeted him with cheers at the city gates, turn on him, he remains silent. When they call for his crucifixion despite no evidence to suggest he has done anything wrong, he remains silent. He accepts what must follow and faces his own death with a level of composure and humility that is scarcely believable.

The events which follow that corrupt trial will be closely examined by the thousands who make their way to church buildings across the Easter long weekend. Jesus, nailed to a cross to die, before rising back to life three days later. Dying in place of all humanity, and rising back to life to pave a way for all those who call on his name to do the same.

Taking time to think on these things

As the cooler months take hold, I’m determined to find time to sit and reflect. I’m making time to remember why we carve out a weekend every year to celebrate the death of a man. I’m making time to be restful and to stay silent. And as the weather turns colder, I’ll try to make a habit of it.

Because what Jesus endured, and achieved, is worthy of reflection.