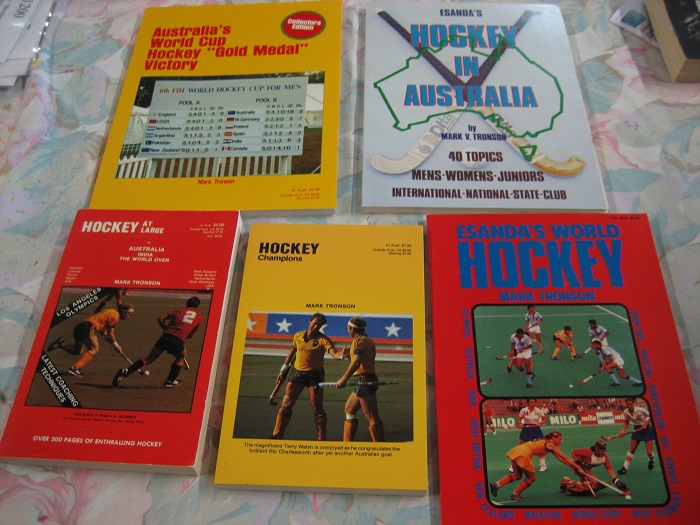 Baptists may only allow good wholesome books be sold

Some time ago I wrote a feature piece questioning the wisdom of having separate legal systems for a range of people groups in Australia. How far down the track has this developed.

Five years ago the then Archbishop of Canterbury's commented on how sharia law for Muslims would improve Britain after Melanie Phillip's fearful book 'Londonistan' hit the streets. Phillips was interviewed on the ABC's Religion Report who was at the meeting in which the Archbishop spoke. Phillips counters that the Archbishop's 'parallel legal jurisdiction' would be so explosive in Britain.

Stephen Crittenden who at that time convened the ABC Religion Report illustrated that the furor was not isolated to a few religionists, rather the reaction to the then Archbishop's comments was spontaneous across Britain.

Crittenden aired the response of Britain's Anjem Choudary: “Quite honestly I do believe that there is a clash of civilisations. There's a clash between a civilisation based upon God's law, who believe sovereignty and supremacy belong to God, who want to live under the sharia, who believe authority should be in the hands of Muslims, and of course people who believe that man should continue to rule according to his whims and desires, and this conflict is not going to end until one is victorious, and as Muslims, we believe that one day the whole world will be dominated by the sharia law”.

Moreover Phillips explains that it this brand of Islam and ever the more liberal takes centre stage and with the incremental nature of the sharia, the stealth of Islamisation of Britain would follow. Visit London today! Melanie Phillips was recently interviewed by Andrew Bolt, and if anything, it's got worse in Britain.

Although spokespeople of both Australian major political parties have stated that this will not be considered in this nation, I contend, should such a situation be countenanced in Australia this scenario might also fall into place. 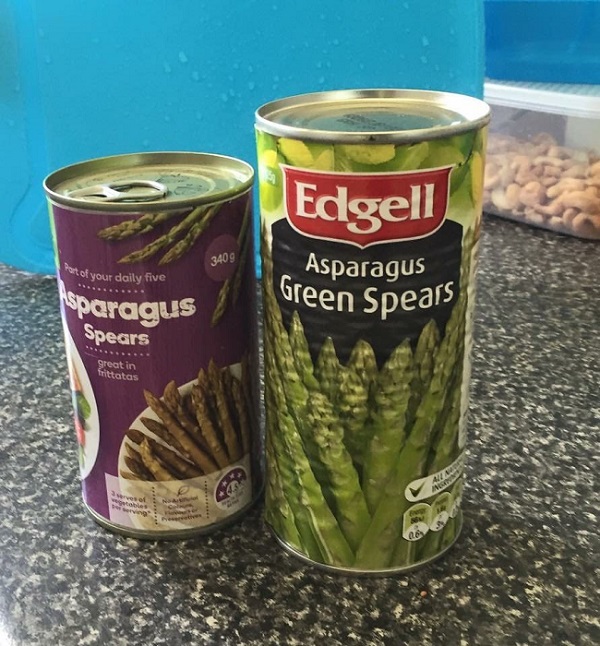 Australian asparagus sold in the supermarkets and no Halal allowed

There are more people attending Baptist churches every week than Mosques, and that Baptists too (as a minority compared to Catholics), might also see a parallel legal jurisdiction as beneficial.

“A sacred tenant of Baptist belief and practice is 'soul liberty' in that each believer is guided on their daily living philosophy by the Spirit of God based on the Word of God. Therefore with Baptists having parallel legal jurisdiction, Australian Law would only apply where a Baptist's 'soul liberty' was not impinged.

Each State Baptist Union have their own rules for the practice of Christian Ministry. This includes areas such as discipline, misconduct and withdrawal of accreditation. These rules too would have parallel legal jurisdiction.

Imagine if each Denomination had parallel legal jurisdiction within Australian Law, I might be a Baptist one day and a Presbyterian the next depending on the circumstance. The whole issue is filled with the claims of other religionists let alone the SSM debate and the possible redefining of marriage.

There remains special Jewish Courts for matters pertaining to Jewish religious matters (not issues of State) as there are in areas of Indigenous Law. But there seems to be a demarcation to extend this any further.

Former Prime Minister Kevin Rudd in 2008 made it clear there is one Australia and everyone lives here under Australian law. The NSW Parliament recently changed its multi-cultural laws to this same effect.

There appears to have been a paradigm shift, yet Victoria retains all the hallmarks as the weak link. Remember the woeful situation of the two Pastors, whereby what they said was both truthful and factual yet those who objected was given the legislative stamp of approval. Until of course the Court of Appeal when some sanity was restored.

While ever there are radical Muslim terrorist attacks or the planning of such, there is little legislative opportunity under the current Federal Government and the make up of the Senate, to allow such courts in Australia.

But if Sharia Law is approved anywhere in Australia, so too I as a Baptist will initiate the right to practise separate Baptist Legal Independence, as the precedent will have been set. Nightmare, here we come! 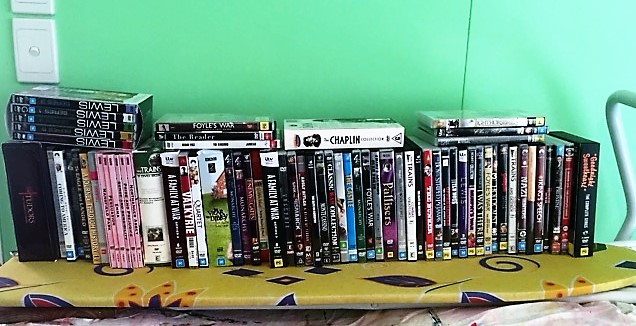 Baptists may only allow wholesome DVD's