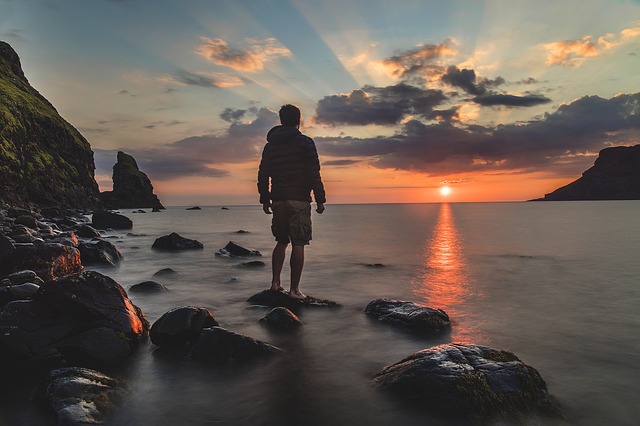 It’s an uneasy and angry world we live in. I know I feel a bit rattled by many things that are happening. What can we do?

There’s a worldwide refugee problem and we in Australia know only the half of it. Some European countries have thousands and thousands of displaced, hurt and damaged people to deal with. Weird and unpredictable weather disrupts daily lives. Our planet’s air and water and soil are seriously damaged by pollutants, and plastics, and cavalier fishing and farming practices.

Political leaders hurl abuse at each other across the Pacific Ocean – nice irony there, you notice, ‘pacific’ means ‘peaceful’. Haha.

This religion hates that religion; this tribe has evil intentions towards that one; my opinion is worth more than your opinion; vegans protest against meat-eaters; others say plants have feelings so it’s wrong to eat vegies; this horrible celebrity cheated on that gorgeous one.

It goes on and on and all the while, we stoke the flames with little bites of social media, small grabs of news bulletins, ‘fake’ news, half-baked re-actions. News travels in an instant and so many distressing stories reach us all at once – we don’t have time to reflect on one drama before the next one rolls in, and the next, and the next. In-depth analysis and contemplation are too slow, we are now accustomed to having to move on to the next sensation in an instant.

It can get quite depressing and the enormity of it all can render one feeling powerless and overwhelmed.

It makes me think of what happens at our place when The Cat – who is in the main an indoors cat out of our sense of responsibility to the abundant wildlife around us – brings in a mouse or a wild bird. Domestic mice are pests, but I object to his bringing in of small birds. The thing is, he rarely kills them. It’s as if he’s saying, ‘Here you are! I brought you a present, a toy! Let’s play!’

As a result, we sometimes have a frightened little creature, frantically flying or thrashing about, trying to escape. The more you try to shoo it towards an open door or window, the more it panics.

The only solution is to isolate it, let it settle, either in a room with an open window and closed door, hoping it will make its own way outside. It’s a bit harder with small animals. First, remove the cat – obviously. Then, with a bucket or large container in hand, wait for a few moments until the creature quietens a little.

Quickly drop the container over the animal and slide a piece of card or board under the bucket. Let the creature rest there for a bit and check that it is unharmed.

Left alone, to be still, and perhaps think clearly – if that’s what they do – the creature can be gently returned outside. It will eventually shamble off to find its home.

It’s the same with brushtail possums we have caught inside our house. These charming furry beasts create much damage and uproar, and we have relocated quite a few. First, we lure them with a piece of fruit into a large cage where they usually thrash about, angry and bewildered.

The younger they are, the more they panic. In the back of the car, the cage really rocks about. When we reach a possum-friendly spot, and open the hatch, they bolt for freedom, too blinded by panic to see where they are going.

The rule is, stand well clear! After a while, they calm down and set off to explore their new neighbourhood. They’ll be back, but not for a while.

We humans seem to get caught up in this sort of blind panic. We can’t think straight or be reasonable. What can we do to overcome it?

We need to take time to be still, to reflect. Perhaps the Psalmist was right to say:

Be still, and know that I am God. 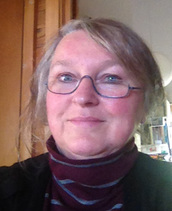 Sheelagh Wegman, BA, IPEd Accredited Editor is a freelance editor. She enjoys reading and cooking, sings in the choir of St David’s Cathedral in Hobart and lives in bushland on the foothills of  kunanyi (Mt Wellington).