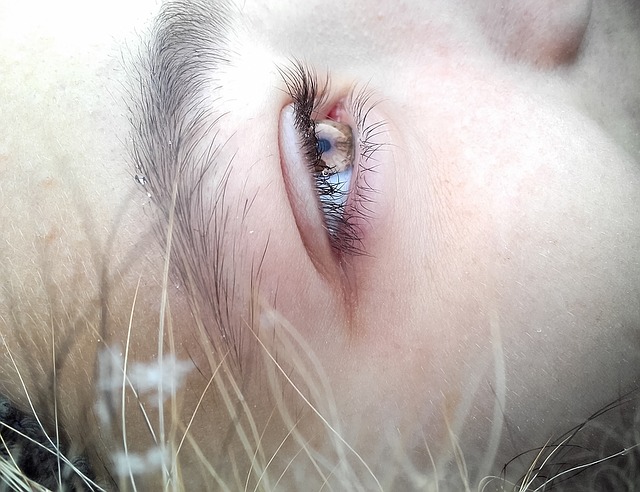 I have often thought about the purpose of the conscience. In the past as a child I saw it as a terrible stickler, an obstacle to fun. When you went along with the group and wanted to take part in some mischief, there was that tug on the inward part that would tell you "no".

Try as you may to deafen it and quieten it, the shouts grew louder as your pulse raced. Cartoons even tried to depict this struggle, the angel and the devil on either side of your shoulder; both vying for the heart, with the evil side winning by convincing that the good side sought to steal your joy.

I submit to you that today, our focus has changed, we no longer question its purpose, we simply dismiss its still voice. We have killed it. Isn't it true though? Isn't that what we have done in order to do what we want? Lawrence Rees in his book Remembering Auschwitz lays out the fact that one reason for the introduction of gas ovens while attempting to systematically wipe out the Jews and other prisoners of war, was to remove the Nazi soldiers as far as possible from the actual killing.

Initially, the Jews were placed before firing squads or killed using the exhaust fumes of lorry vans as poison. Some of these soldiers drank heavily because of a guilty conscience, so the Nazi introduced the gas ovens to fix that 'problem'.

In my culture amongst friends, when I am asked or when others are asked to do something that goes against conscience, we are met with an all too common retort "your heart is too weak". This sentiment is not only foolish but dangerous and short sighted. For those who would espouse such a thought do not realise that no society could ever withstand the reality that would befall us, a reality without an inward restraint. It is easy to talk when we are the benefactors but do we say that as victims?

Purpose we do not take away

Try as we may, we must understand that the conscience has a purpose we dare not take away. We can't like the protagonist Raskolnikov in Crime and Punishment, when asked "But what of his conscience?" answer, "What of it?" That cold indifference should be addressed and not encouraged, because the conscience declares emphatically and at the core of our being, the reality of evil.

As Christian apologist Ravi Zacharias underscores in his book Deliver us from Evil, when speaking to a gentleman who believed that we cannot objectively decide what is evil, drives home the point of the conscience: "....by your own philosophy...while denying the fact of evil you are unable to completely shake off the feeling... for even you, sir, said you would not like it".

To be in touch with our conscience is to be reminded that there is something wrong and that some things are objectively wrong. It shows us that deep down not all things are allowed. Raskolnikov in Crime and Punishment believed that the end justifies the means. What this suggests is that to achieve a "noble" end, we can and should use any means to get it done.

The following phrase taken from his book explains the idea: "But if such a one is forced for the sake of his idea to step over a corpse or wade through blood, he can, I maintain, find himself in his conscience, a sanction for wading through blood...." The reality that befell him after he brutally murders his land lady was stated simply by detective Porfiry: "If he has a conscience he will suffer for his mistake. That will be punishment as well as the prison." He realised all things were not allowed as his conscience lacerated him and would never exonerate him.

I submit that it is important to know that not all things are allowed and that reality needs to be internalised. If not, we may very well see as Robert Louis Stevenson said, that "sooner or later we all sit down to a banquet of consequences". To those of us who would want to disregard conscience and not be conscious of our own; ask yourself, are you prepared to see a reality where all things are allowed bar none? I pray you never do.