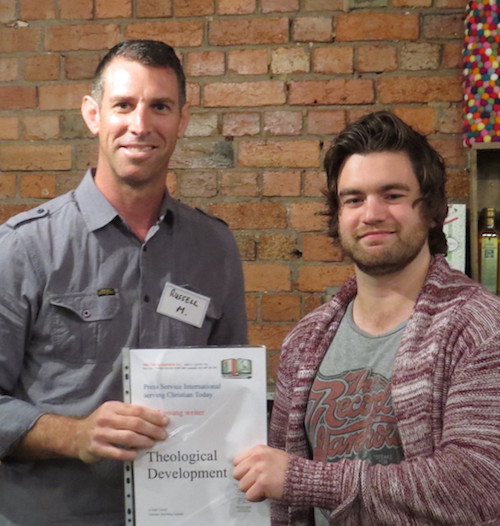 The editors of the Press Service International young writer program with Christian Today met on 3 June at One Day in Melbourne - determined - every second week a previous 'top article' be reviewed - in the weekly young writer memo.

Over a series of articles through to the end of the year I am bringing you these 'top articles and the reviews'.

For our first article today: Learning to fall in love…with myself! (http://christiantoday.com.au/news/learning-to-fall-in-lovewith-myself.html) by Alison Barkley.

Alison was the winner of the first Australian recipient of the Basil Sellers Young Writers Award in the 2013 awards.

This article is from August that year and presents some open reflection on daily experiences with a Christian perspective on how she sees them in her life.

The structure used in this article performs an excellent job of weaving a personal openness, a frank realness and a final focus on God's love for us as the ultimate solution. 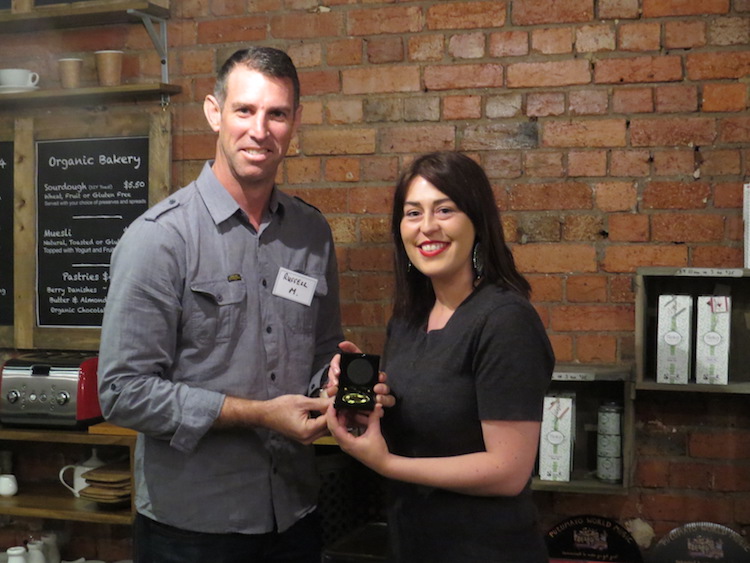 The award winning article today it is by Casey Murray in 2013. Her article entitled So what’s the plan, was scored (from Mark’s recollection) 9.5 and 10s by the panellists at the time, and it’s easy to see why when you read it!

Casey begins by telling a humorous story from her childhood, she then asks some deep questions about God’s plan for our lives and what happens if we mess it up—some questions that people probably often ask themselves, and some questions that may not have been thought of but are thought-worthy. After discussing it for a bit, Casey ties it back in with her beginning story providing a well-rounded satisfying and though-provoking article that will linger with the reader for longer than the few minutes it took to read.

Casey has a unique voice in her writing and by the end of it, you’ll want to make friends with her as her deep thinking and happy-go-lucky personality shines through. Click on the link and check it out - it may just inspire you in the writing of your next article!

So what’s the plan ?

The Australian article to note - Laura Veloso the 2013 Australian young writer ‘runner up’ – Panellists voted this article as her best, “Travelling the good the bad and the ugly – wee home” 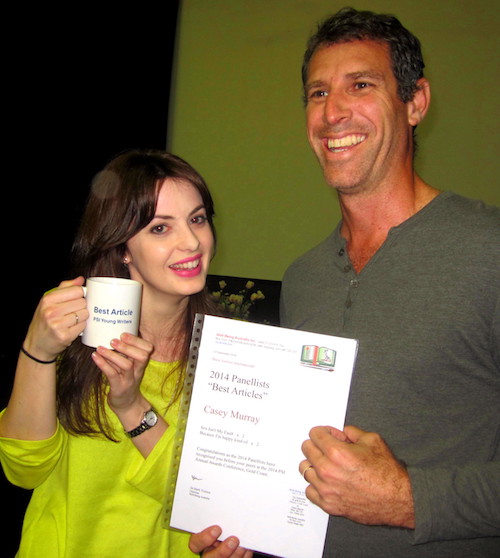 Sam Manchester’s article Satisfaction is an excellent example of how to tackle a big subject in a readable manner. Here’s how he did it:

Start with a big idea.

Tell a simple story to introduce it.

Elaborate on the original basic point.

Transition to a secondary story, an illustration that further breaks down your big idea.

Relate it to the first story so readers understand your connection.

Explain the point of your stories, how it relates to faith.

Give the reader something to do about it.

Can you see this in the article? (Hint: bartering, money, clothing and need, constructed values, contentment in everything, look for it in Jesus.) Structure a progression from simple to elaborated really is the best way to work out a tricky idea so give it a go! 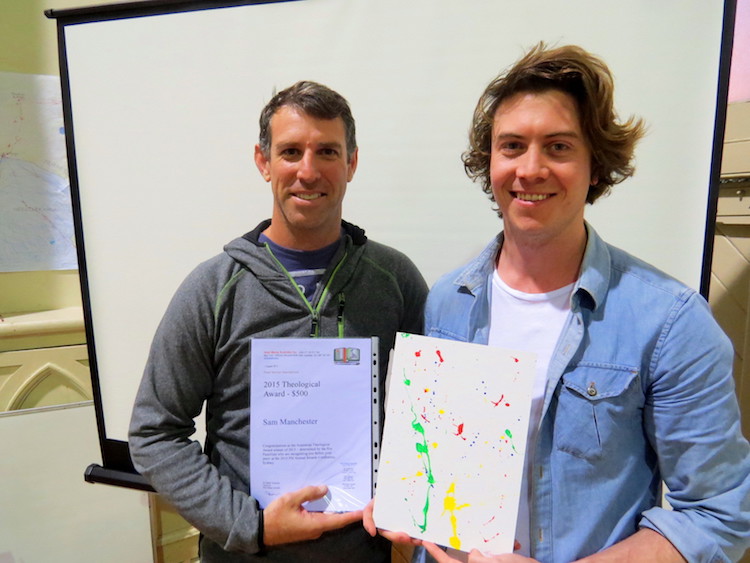