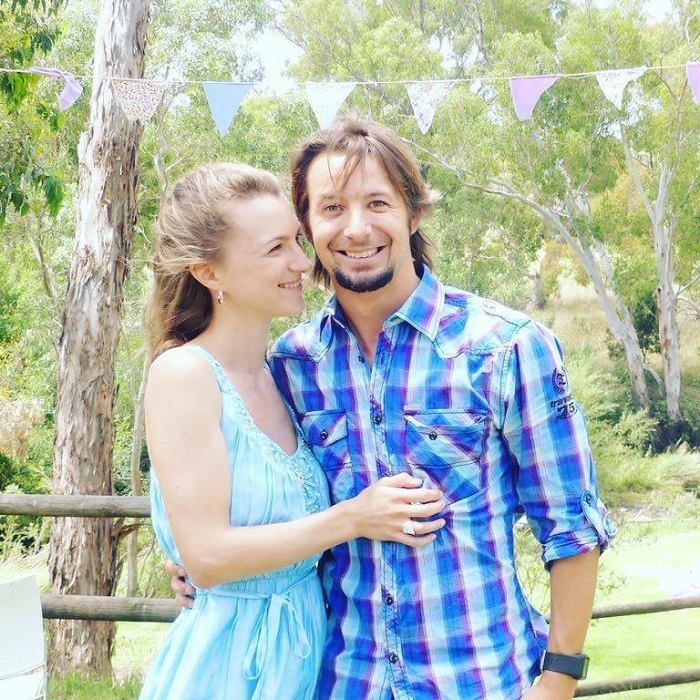 The Press Service International young writer program in conjunction with Christian Today has a major awards feature at its annual conference, that of Best Articles of each young writer.

This year's annual conference is being held on Saturday 12 August at the Alexandra Park Conference Centre, Alexandra Headland, Sunshine Coast.

Perhaps last year's comments on best articles is a very pleasing way to describe this. 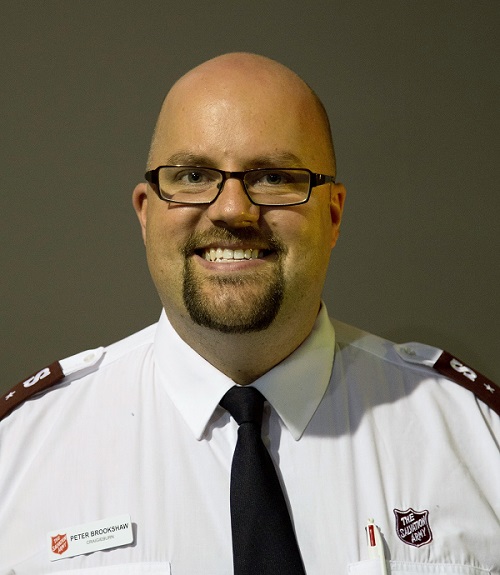 Brenden Bell is a Brisbane-based writer who joined PSI's team of international writers at the beginning of 2016. He writes honestly about faith, culture and church, and is currently in Brisbane working with YWAM as a filmmaker.

Matt Browning: This will be the best week of your life

Matt Browning is a New Zealand writer with a knack for telling great stories. Some of his recent pieces include: Trump is the modern day Jesus and Games that lead to prison.

Thomas Devenish has been a PSI Young Writer since 2013. Thomas is from Hobart, Tasmania, where he works as a freelance motion graphics designer. Thomas is great at storytelling and often uses his own experiences as inspiration for his articles.

Charley has been writing for Press Service International since 2013 and more recently has written a number of pieces drawing inspiration from her modelling and acting experiences.

Kara Greening is a writer from South Taranaki in New Zealand. Kara's writing is always thoughtful and seeks to explore some of the harder issues faced by those in the Church. 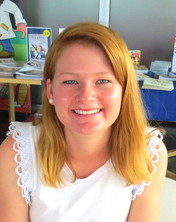 Again these young writers will not be at the 2017 conference

Jack is a Sydney-based writer studying commerce and arts at Macquarie University. Jack often explores Anglican distinctives and church issues in his writing.

Tash McGill is an Auckland-based writer known for her boldness and vulnerability. Tash has been writing for PSI since 2012.

Sabrina Meyer: I am not good enough

Sabrina Meyer joined the PSI team in 2015. She is a Christchurch-based writer and is studying a bachelor of arts in English and History.

Tim Newman is from Christchurch, New Zealand and is a double threat—writing in both the sports and comment categories for PSI.

Talisa joined the team of young writers earlier this year and has proven her skill with an excellent collection of pieces.

Tim Shallard is a New Zealand writer based in Auckland. Tim's love of poetry is often reflected in his articles, and he often employs poetic technique to convey stories and ideas.

Andrew began writing for PSI last year, after many years of pestering from his wife! He loves to write about theology and the gospel.

As a matter of interest there are already more young writers attending the 2017 conference than in 2016.