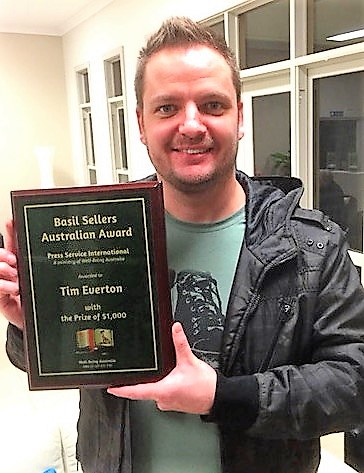 The 2017 annual young writers conference is on Saturday 12 August on the Sunshine Coast and much preparation has been unrelenting to ensure the program runs smoothly.

Each year, to ensure young writers from interstate can make the annual conference, regardless of where it is held, Press Service International has an inbuilt arrangement with Well-Being Australia's young writer literary program, providing financial help with some air fare scholarship funding from Mr Basil Sellers AM.

In the overall stakes of conference attendances, we are aware some young writers are unable to make it as the 12 August is already booked. Some will be at weddings, others will be overseas, family functions such as birthdays, others have prior ministry engagements or church do's! This is conference life 101.

Therefore out of seven South Australian young writers, six can make it - that is a massive %. Consider this - 6 out 7, I'm sure those with arithmetic skills or have a calculator handy, will tell me the precise percentage. 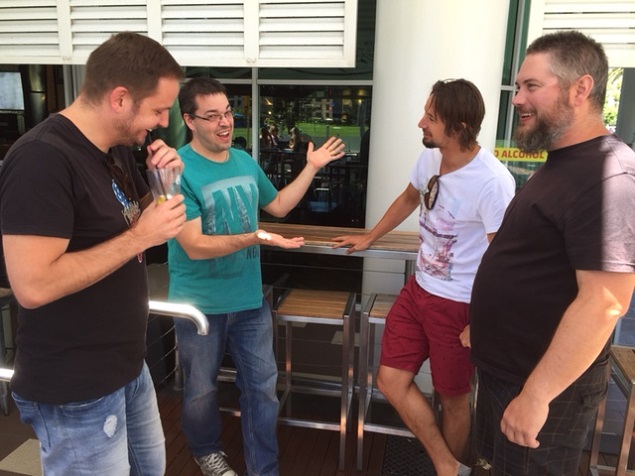 Tim works with youth and established a miniature town enterprise.

Bonnie is home from Africa and heading back at some time.

This is Conor’s first year as a young writer

Justin is a professional artist and painted Midge Point Beach sunrise which hangs in the Laguna Quays Respite lounge room.

These two amazing young people, Justin and Liana, have a dream of purchasing a 'mission' farm type property in the vicinity of Adelaide and setting up an artist’s ‘live in’ ministry. 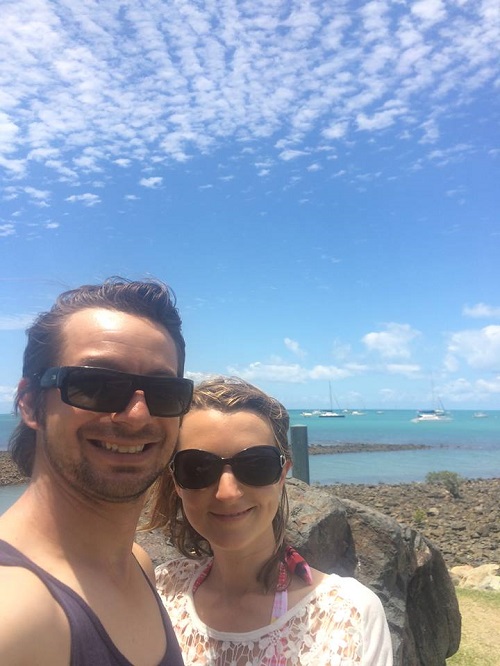 The 2017 young writer's conference is being held at the Alexander Park Conference Centre, at Alexander Headland, Sunshine Coast, on Saturday 12 August from 9.00am to 6.00pm.

This year the conference begins with a swashbuckling display in Musketeer period dress (Fencing) as two of the young writers are part of the Sunshine Coast Fencing Club and recently promoted on Channel 7 news. https://www.facebook.com/SallEnGarde/videos/933996726696114/

There are two plenary's one by Mr Mark Furler the former editor of the Sunshine Coast Daily and now with AAP, his topic 'News Angles' and the second on Blogging by John Lemmon.

There are young writer interviews through the day along with small group discussion and the annual Awards at 4.00pm. 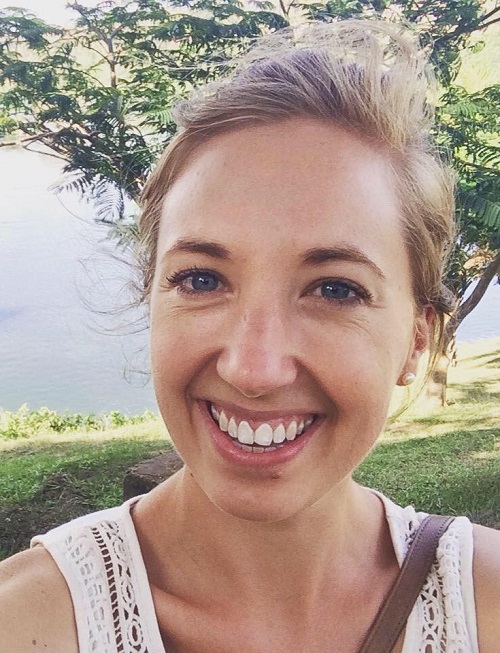