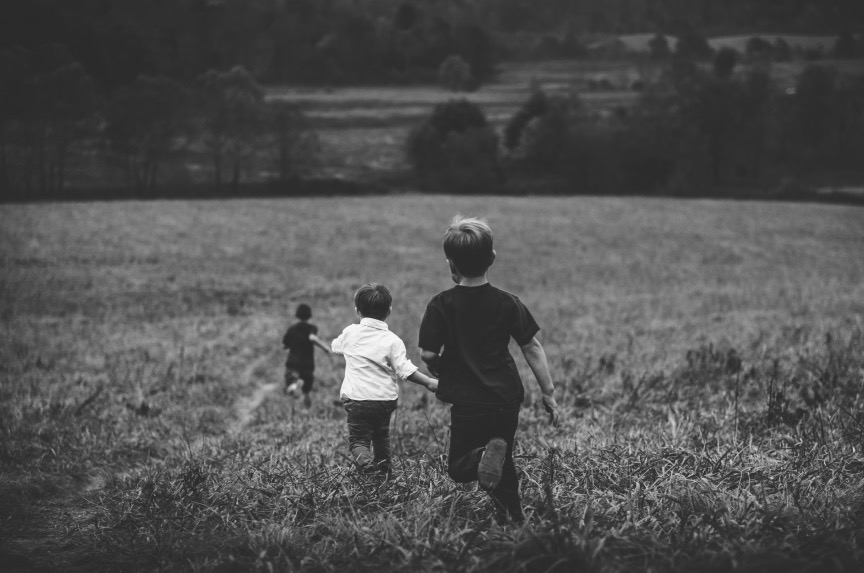 Most days in high school, whenever I caught the bus home from my all girls’ high school, another bus would drive past us prior to ours, which was a private bus for the Catholic boys’ school nearby.

Every day, like clockwork, in the small time frame that some of those boys, some as young as 13, would catch our eyes, some would communicate sexually suggestive gestures towards us. They would confer sexually implied acts and push themselves up on the glass often in unison, to try and get a reaction from us.

Often the principle of our school would address pettier issues, such as girls smoking and swearing in their school uniforms. But today I asked two of my friends who went to the boys school, if any staff member had ever addressed this perpetual sexual harassment we encountered from boys on the bus and neither of them could recall this happening.

Flash forward to earlier this year. I studied a semester abroad at a university in America. During my time abroad, there was a huge uproar through-out the local media and between students. One of the students had posted on social media about how she was raped by another student at the university and how the university and the police had ignored her plight and had done nothing about it. [1] To make matters worse, her perpetrator had attended a different state university in 2016 where he had been expelled from due to sexual assault. This was known to his current university but they let him enrol anyway.

In theory, one of the boys who harassed me on the bus could have been this same man. He was excused as a child for visual sexual harassment so he progressed to allegedly sexually assaulting a woman at a university and then, after being excused for that indecency, allegedly rapes a woman at another university, and again, excused. The pardon of boys who objectify girls has severe consequences.

The media’s role in this

The media also plays a huge part in how some boys grow up perceiving women as passive, disposable sexual beings. This is most obvious through the excessive viewing of pornography as a society. In a 2010 research survey, 88% of the 50 most popular available pornography videos involved physical violence towards women,[2] in 95% of these violent acts, the victim was depicted as being neutral or showed enjoyment towards being treated this way. It’s also important to note that the largest demographic consumers of pornography are boys between the ages of 12 and 17.[3]

Not all men view pornography

My brother and father are actively against pornography and have understandably never watched it in their life. When I tell people this, some of my male friends, especially those that have never met them say, ‘Trust me, they have,’ implying that all men, men they’ve never met, men who love their wives, men who respect women, still somehow inherently have these uncontrollable sexual impulses. This type of thinking is one of the reasons why only 18% of rape accusations get convicted,[4] because people are lead to believe that it could not be the man’s fault.

Society’s obsession with pornography is weaved into other media formats, most predominantly in video clips for pop music and a lot of the time the lyrics in  these songs. Film and TV also play a big part in how some boys are conditioned this way. In Scary Movie (2000) the cornerstone for parody films, one of the main characters is asked what he thinks about the death of his late classmate, he talks about how he had sexual relations with her and states ‘until the roofies wore off, then I [went home].’[5] In How I met Your Mother, nominated for 30 Prime Time Emmys, character Barney is depicted in nearly every episode lying to girls about who he is, to sleep with them. He is also implied to film his relations with these girls without them knowing and shows excitement towards getting women drunk to sleep with them. He is also considered a role model by a lot of media outlets.[6]

Donald Trump (who has since moved away from this) often gets quoted for saying ‘grab them by the %*$%’. But what’s actually more disturbing is the context he says this in, which is, ‘I just start kissing them. It’s like a magnet. Just kiss. I don’t even wait. And when you’re a star they let you do it. You can do anything. Grab them by the %*($%. You can do anything.’[7]

I also want to acknowledge that the arguments I’ve made, may be quintessential examples of rape culture in Western countries. But some more developing countries can sanction sexual assault in more palpable ways. In countries such as Singapore, India, Bangladesh, Sir Lanka and Burma, marital rape is not considered a criminal offence (it only became a criminal offence in Australia in 1989).[8]  And as late as the 1990s, it was encouraged socially within some South American countries to marry your rapist.[8,9] I also understand that men can sexually abuse other men and that women can sexually abuse men and other women.  Girls are now being encouraged and taught from young ages how to use their sexuality to get what they want. The focus on sexualisation at young ages has been blown out of proportion.

The psychology behind sin often gets unidentified though out the church. However, a lot of it, especially the psychology behind social issues like rape culture, racism and prejudice, are preventable by responding to the fact that society draws the line too late when it comes to what we’re allowed to joke about and the actions that are deemed acceptable. I never recognised the high school bus experience as sexual harassment until this year. At the time, I just thought ‘boys will be boys,’ was a good enough mantra to hold, because that’s what we’ve been conditioned to believe.

‘My son, pay attention to my wisdom, turn your ear to my words of insight, that you may maintain discretion and your lips may preserve knowledge.’ (Proverbs chapter 5 verses 1-2)