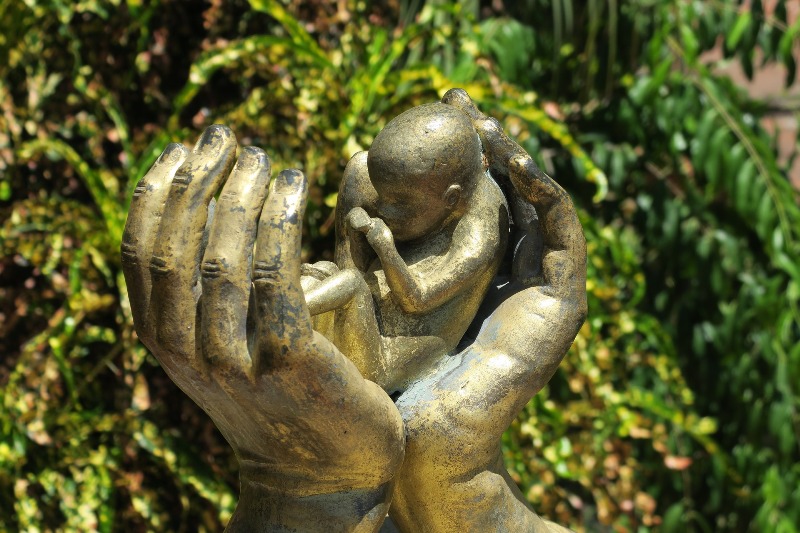 A topic that polarises and creates heated debate, is it a women’s health issue? Or is it protecting those who do not have a voice? Abortion has been one of those topics which has been on the minds and lips of literally millions of people over the past 12 months. Qld and NSW parliaments debated and voted for the decriminalisation of abortion under the powerful protests of pro-life and pro- choice advocates.

Thousands on both sides of the debate marched on the streets toward their respective parliaments voicing their opinion and their desire for the laws to either be changed or to remain the same.

In the end it was the pro-choice movement that won in both State parliaments. For some this was a resounding victory for women’s rights and others a monumental tragedy for the unborn.

I have seen both sides of the debate and maybe it is the media’s fault, but it always seems to be extremists on either end of the scale that get the lime light and dominate the news feeds. As two sides marched against each other, I saw no common ground, not respect for each other’s view. Animosity and hate began to boil and enemies were made of each other. This article is for my Christian brethren. This article is about changing our approach, to enact change by actually living out the example of who Jesus is. Once the new abortion laws had passed over a year ago I posted this Facebook status:

Weep for those who will never speak

Weep for those who will never breathe

Weep for those who were never able to defend themselves

Weep for the those who will never have life

What a terrible day for Queensland

Because the majority of my Facebook friends are conservative in their beliefs, it was a well-liked post. I did however receive a comment from someone who has different beliefs to me. She said that my post was insensitive. I decided to send her a personal message and wanted to engage is some dialogue with her.

During my discussion with her, she revealed to me that she had in fact had an abortion and she told me her story. With respect to her, it was a story shared with me in confidence so I will not divulge it here, but it got me thinking. Some times as Christians our black and white way of viewing the world, I think at times, can come across divisive and sometimes it seems like we lack empathy toward those who might engage in activities we deem sinful or wrong.

I stand by my post 100% and do not believe I was being insensitive, but I felt great sadness for this young women and the decision she felt she had to make, and wonder how many women are faced with a similar story as hers when it comes to deciding to keep their baby, or have the baby terminated.

I pondered her story at great length and I even entertained possible worst case scenarios. During the pro-life protests did we at any point offer these women a way out, a way to support them, a way to help them raise their babies? While there seems to be a large percentage of abortions that honestly seem to be because of convenience (which angers me greatly), there are those women who were raped or have a baby in their womb with a disability.

It is a very scary experience for some and while rape or disability is still not a reason for having your child aborted, it does give me great empathy for these women. And what it should cause in all of us, who call ourselves Christians, is to act and give our time and money to support these women and help them raise their children.

Are you ready to be a mentor to these women? Are you ready to pay for the resources necessary to raise their child? Are you ready to build a home for these women where they can go somewhere and feel safe, that they will feel confident their baby will have everything it needs to survive and thrive regardless of whether it was a rape baby or one with a severe disability? Are you willing to stop protesting and actually put your faith into action?

We may never abolish abortion, that is the sad truth, but maybe if we change our tact, millions of unborn lives will be saved and not killed. Unborn babies being aborted, is a monumental tragedy, but so is the lack of support for women who were given no alternative. 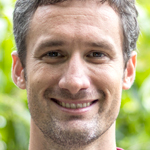