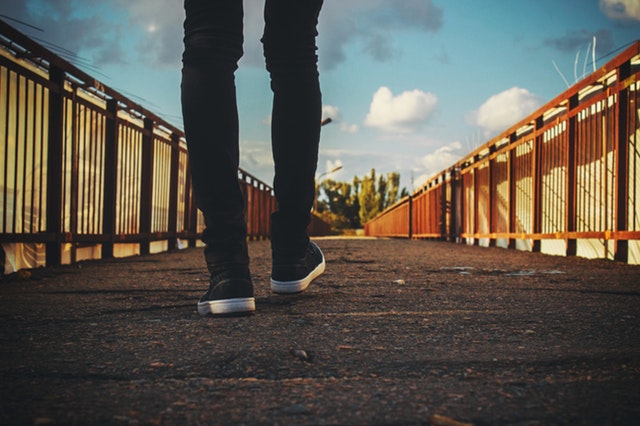 I’ve been watching the series A.D. on Netflix – a compelling dramatisation of the New Testament book of Acts showing the intrigue, the terror and the transformation surrounding the birth of the Christian Church.

It’s a reminder that the Church began among ordinary, imperfect people – but people gripped by the love of God for them and for the world. And empowered by the Holy Spirit, of course.

The world today is not too dissimilar – politics, poverty and powerlessness. A deep hunger for God reflected in a longing for peace and meaning in life. Religious institutions of prominence, not necessarily of impact.

So, while we may sometimes feel like despairing at the uphill battle of bringing Christ to the masses, we can take encouragement from the successes of the early Church. In the face of mounting criticism of religious irrelevancy, we may instinctively want to circle the wagons and defend our shrinking ground, but that wasn’t the approach in the Church’s early days, so why should it be any different today?

The strategy the early Christians adopted was one of bridge-building – of moving to people, to help people move to Jesus. They worked hard to dismantle any barriers in the way of people encountering the risen Christ.

It is sad that the Church today seems better known for defending the legalism of strict moral codes, than for extending love and welcome. Again, not dissimilar to the legalism of the religious institutions when the Church began. But legalism and self-righteousness make it so hard for people to see Jesus!

There seems to me – and to many non-Christians – a meanness to the Church today. We see this in recent debates over same-sex marriage. We appear to be working harder at keeping people out and keeping our faith orthodox, than at throwing open our doors to welcome people in – or simply exiting our temples / synagogues / buildings to journey with people as Jesus did.

The lost approach to Jesus

Many of us are circling the wagons, so focused on self-preservation that when we look outwards it is with a sense of fear bordering on paranoia. Rather than clearing a path for the lost to approach Jesus, we seem intent on throwing obstacles of prejudice and judgement on their path.

Despite the mess Christians have made of marriage (we too, have high divorce rates, we too have infidelity), gay and lesbian couples remain inspired enough to want this for themselves. They understand – as we have advertised – that marriage is a way to build strong and stable, committed and faithful relationships. Perhaps I’m naïve, but I see this as an exciting mission opportunity!

We have the opportunity to connect with gay and lesbian people who want to marry, including gay and lesbian Christians wanting to be faithful to their partner within the confines of marriage. We can get to know same-sex couples, building bridges of trust that may well open up crucial faith conversations.

Conversations about God’s unconditional love (which our words and actions will reinforce, not contradict), the wisdom of the Bible, the value of prayer, the need to love God, and God’s desire for all humankind to serve the best interests of others.

Jesus described himself as ‘the gate for the sheep’. He promised that everyone who came to God through that gate – through Jesus – would be saved, and said this was the way to experience a full and forever life. My sense is the early Christians were in the business of clearing a path for people to meet Jesus, even if the implications of that could sometimes be messy and unpredictable.

I hope we’ll consider the same approach, so the Church doesn’t reinforce the perception that we’re more intent on keeping people out than welcoming them in. 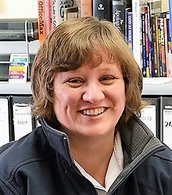