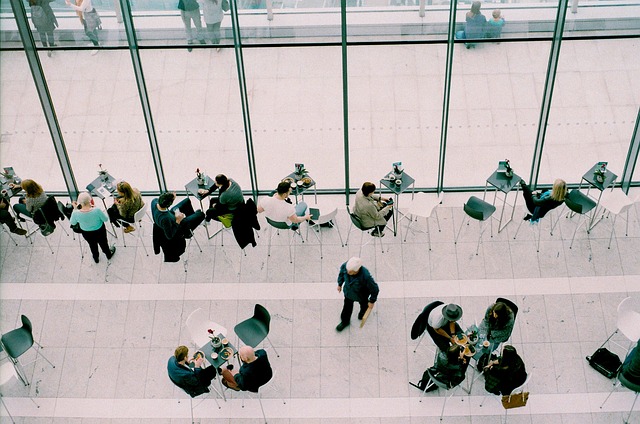 Ten years ago I had a staple commentary on my social life: without fail, meeting new people always ended up with being asked about my employment. Whether I was at a party, a sports function, a church event, I would meet countless people in a variety of settings and it always boiled down to this: “So where do you work?”

I’ve already written a piece to detail why I think this isn’t a helpful starting question for trying to get to know, or even finding out a little bit about, another human being, but Don Miller also says it well in his book Scary Close. Removing the topic of work from conversations can feel like losing the majority of one’s identity, because we’ve become so conditioned to shaping our views of people through the lens of what they do.

However, the initial question doesn’t bother me as much now as the successor to that question. It doesn’t matter if I am meeting people for the first time or if I’ve known them for a while, an early retort in the conversation always seems to be some sort of derivative of busyness. For instance, the banal and vanilla questions, “How are you? Busy?”

It’s not a new phenomenon either, nor unique to our generation. But it never seemed to be asked when we were in our early twenties, so I start to wonder if it’s just a rite of passage that we have to endure in our mid-to-late twenties as we progress into the thirties.

I think there’s a certain age in our twenties where we become obsessed with talking about and creating more busyness in our lives.

I hope I’m not crushing anyone’s theses of life by stating that I think everyone searches for meaning and navigates different avenues to seek that out. For a great deal of people it looks like standard hours of work, or family, or friends, but I wouldn’t be surprised if meaning and busyness were two masses being weighed in the pans of a balance scale, needing equilibrium.

What I’ve noticed more and more is that a life overloaded with busyness is a way for us to be led down a path that will steal, kill and destroy the fullness of life that lies in front of us.

Recently, a friend was telling me about her husband who took on so many little projects that the cumulative energy needed for all of them ended up ruining his ability to contribute to, and even enjoy, each of them on their own. Furthermore he ended up becoming a shell of who he used to be, left in a dark place, and that for me is the opposite of the city on a hill we are supposed to portray.

No—to me, busyness seems like a game. Not the sort where you train with a team and practice to refine your skills, but a game where it’s you against many— like a twisted game of basketball where all your team have joined the opposition. It’s the sort of game where you are constantly watching the scoreboard, notching up points to keep track of, or people to compete against.

And I don’t want to play it.

Life can be fragile enough without having to worry about competing in an arena that no one actually cares about. I don’t even know who we think is in the grandstand with their applause and giant popcorn cheering us on in this pursuit, but I sure think the praise looks rather different than what we imagine.

In the busyness arena there are no cheerleaders or times where you shoot goals while standing still, but it is a game of pace and movement and an assault against the whole of you: mind, body and spirit.

In my mind, we need to reimagine the conversations we have with one another, and not cheer on the game of busyness anymore. We can be people who instigate conversations and lives that encourage a different set of values: of love, grace, light and peace.

Because I just don’t see Jesus as a busyness coach. 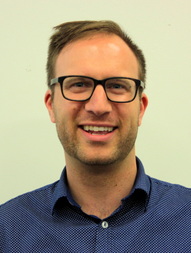 Matt Browning is a storyteller and lover of ideas. He has set an April-Year’s resolution to be less busy.

Matt Browning’s previous articles may be viewed at www.pressserviceinternational.org/matt-browning.html

Matt Browning is a storyteller and lover of ideas. He is currently setting up a social enterprise for youth unemployment in Rotorua, New Zealand—taking youth who are dropping out of high school or coming out of youth prison and hiring them full-time so that they can get the experience needed to be hired in the future.Matt Browning’s previous articles may be viewed at www.pressserviceinternational.org/matt-browning.html