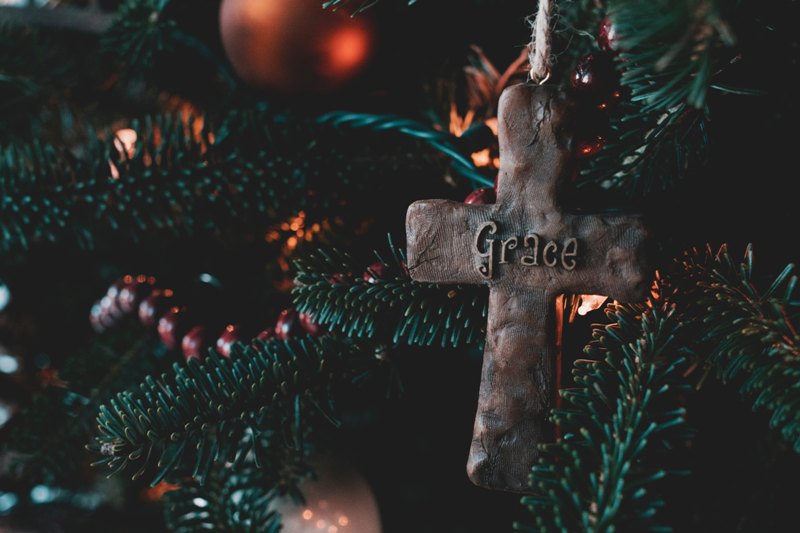 Outraged? Does the title bother you? I hope so. It’s horrible, yet it reflects an unfortunately prevailing view in society.

We live in a world of rentals. Rental cars, appliances, movies, subscriptions. Never truly owning anything, we pay for the luxury of the appearance of possession. We find ourselves embracing the convenience of renting to avoid the cost of maintenance, sustenance, and growth.

A contemporary tragedy is that this logic is no longer exclusive to objects, but now true of relationships.

“Try before you buy”

You may or you may not have heard someone say this, commonly in the context of exploring a new hobby, vehicle, or interest.

We’re advised by those around us to thoughtfully consider whether we are investing our time and finances wisely and to measure this through the opportunity of a trial period. Extending even further, companies offer a money-back guarantee if we are unsatisfied.

Yet, in a society where marriage serves no practical distinction from dating beyond a statutory declaration, people quote this adage as a word of wisdom. Whether speaking of co-habitation, travelling together, or sharing the same bed, this advice is delivered without prompting.

Well intended, this advice suggests caution. It reflects the need to consider the weight of commitment.

Caution and considering the weight of our choices is not unfamiliar to Scripture. Speaking of the cost of discipleship, Jesus said in Luke, chapter 14, verses 28-30,

“For which of you, desiring to build a tower, does not first sit down and count the cost, whether he has enough to complete it? Otherwise, when he has laid a foundation and is not able to finish, all who see it begin to mock him, saying, ‘This man began to build and was not able to finish.’”

Jesus advises those considering discipleship to measure the weight of following Him lest they be unable to finish.

At face value, this would seem to align with the above advice. It appears prudent to ponder whether a relationship will last, to obtain some form of certainty that things won’t end, and to intend to do everything we can to ensure that certainty prior to a marital commitment.

This would all make sense, if only were it not for the gospel and the overwhelming grace of Christ.

The notion of trying before buying is an attempt to weed out problems. It’s logical, like coding a programme. You write the code, run it, remove the bugs, and repeat until it (hopefully) runs smoothly.

Gracefully, a relationship is not a programme. The notion of ‘trying before buying’ suggests not only that we may smooth out problems but that we would do so to the extent that we are satisfied that no problems remain.

Yet, in a fallen world where we have all fallen short of the glory of God, we realise that the root problem of sin will never be done away with until Christ returns. Try as we will, we would be foolish to think we could problem-proof any form of relationship, let alone a life-long commitment.

To the contrary, it would reveal more problems all due to the reality that people are bound to change throughout their lives.

Yet, when we consider that we are wretchedly inconsistent and that God is unchanging, there is great comfort in this dichotomy. Reflecting on this phenomenon, A. W. Tozer comments,

“much as we may deplore the lack of stability in all earthly things, in a fallen world such as this the very ability to change is a golden treasure, a gift from God of such fabulous worth as to call for constant thanksgiving. For human beings the whole possibility of redemption lies in their ability to change” (Tozer, 1961, p. 51-52).

People change, not only in relationships, but over a lifetime. The Christian belief is that we would change continually towards the likeness of Christ (2 Corinthians chapter 3, verse 18), yet we know that the presence of sin means this is not always true.

So, what remains? If we cannot logically nor biblically ‘try before buying’, can we even ‘buy’?

At this point, some might think I have taken ‘Try before you buy’ too far, that I have skewed it beyond what it is intended to mean. Yet, this phrase is not uttered in isolation, it stems from an inherent set of beliefs rooted in a worldview of selfishness.

If we continue to cut only the flowers but never uproot the plant, we, as Christians, will find ourselves only trading semantics, only ever debating over matters of insignificance.

If we cannot sufficiently ‘try’ a relationship, we certainly cannot ‘buy’ it. If we approach a relationship and, God-willing, a marriage with the mindset that we are buying not only something, but someone, then we have completely missed the gospel.

One of the most beautiful descriptions of the gospel is found in Romans chapter 5, verse 8, where Paul says,

“But God demonstrated his own love for us in this: While we were still sinners, Christ died for us.”

Not only have we been paid for by the blood of Christ and purchased as His and His alone, but the condition upon which He did this was purely from His own choice emanating fully from who He is. It was not deserved, tested, or conditional, but solely God’s choice.

So, it is with our own choices when it comes to relationships and one another. Try as we will, ultimately, we are left with a choice to make, remembering fully that people are sinfully inconsistent ever in need of grace. 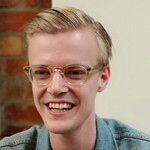