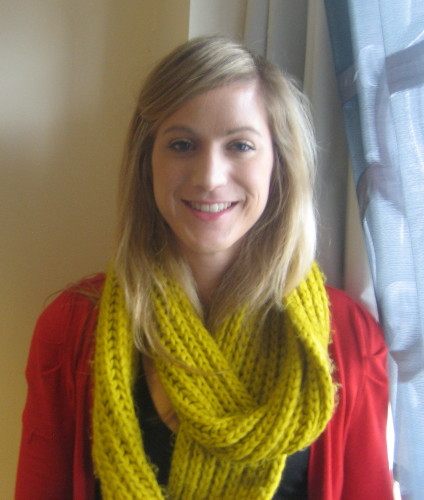 This is another of those wonderful interviews for the Australian Missionary News IPTV, this one is of Caryn Rogers interviewed by Delma Tronson.

Caryn Rogers was for some years on the editorial team of the South Australian Uniting Media, editor of New Times and heavily involved in the Australasian Religious Press Association. Caryn has almost completed her PhD.