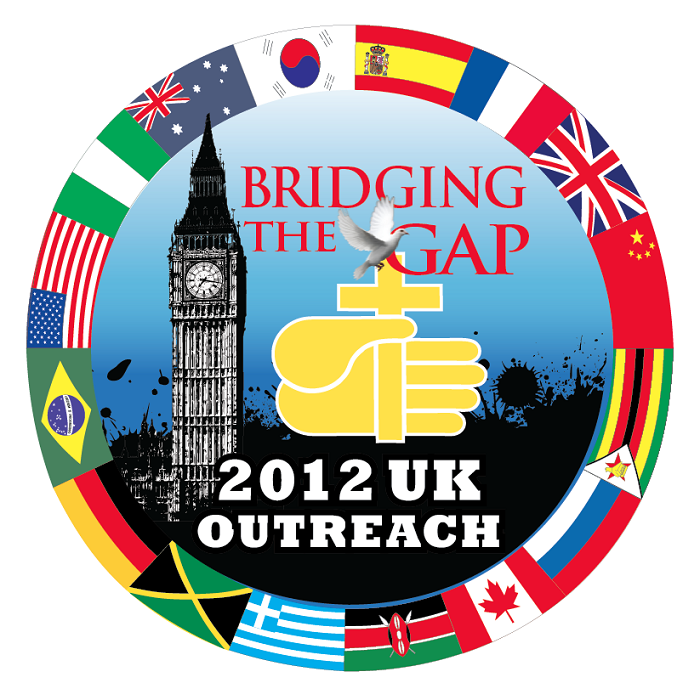 Then another result at a different time - the World Athletics Championships highlight was undoubtedly the blue ribbon track and field event - the 100 metres sprint. Jamaica's Usain Bolt took the Gold with a world record of 9.58 seconds. The silver medal went to the USA's Tyson Gay 9.71 seconds and the bronze medal to Jamaican Asafa Powell 9.84 seconds.

All these three sprinters ran their personal best times. Tyson Gay's time was a US 100 metre record. Never in the history of American sprinting has any US athlete run faster in the 100 metre sprint than Tyson Gay did, to win this Silver medal behind Bolt.

Yet Tyson Gay's 9.71 silver medal sprint in the 2009 Berlin World Athletic Championships was faster than any previous American. If anything it illustrates again how remarkable was Usain Bolt's winning sprint of 9.58 seconds.

As I considered this long list of champion 100 metre sprinters it became evident that some were committed born-again Christians and some were not. 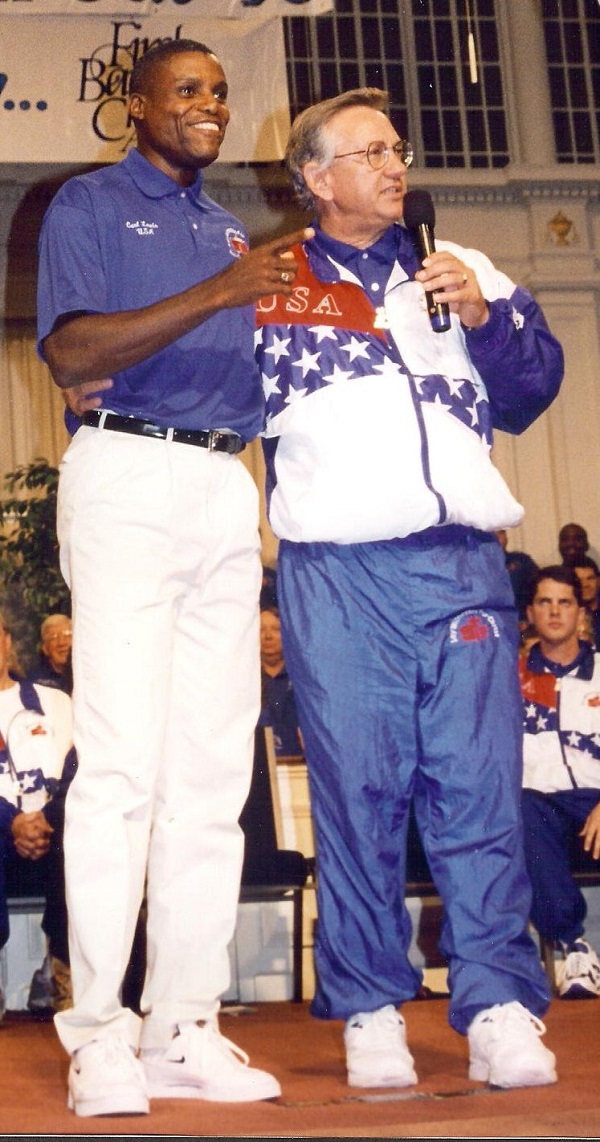 As strange as it might seem it is Jesus Christ who had something very significant to say about sprinting world records.

Jesus said (The Sermon on the Mount) in Matthew chapter 5 verse 45  “..for He makes his sun to rise on the evil and on the good, and sends rain on the just and on the unjust”.

In other words, it's a level playing field, taking into account natural talent, training methods, high tech sprint spikes and an insightful coach. It is God who gives to sprinters such ability, their training possibilities and their mentors.

I'm reminded of the lad who saw a boxer cross himself and enquired of his dad whether that would help. His father wisely replied, 'Not if he can't box!'”

Those who imply that being a born-again Christian is like taking a magic pill, are completely wrong-headed. Such a view fails to see that God is good to all. Being born-again brings a person into a personal relationships with Jesus and allows the person to give thanks freely in all areas of life.

The Salvation of Christ brings with it a fresh paradigm, a new world view, with this world view comes a sense of relief that it's no longer your efforts that brings divine approval but what Christ has done for each person through the life, death and resurrection of Jesus Christ.

There is a reality that brings an inner peace of heart which may in some situations allow a relaxed disposition but whether this contributes to success is contentious. Some top performers (sport, corporate world, banking, the sciences, the arts …..) function better on pressure and intensity and come out on top. 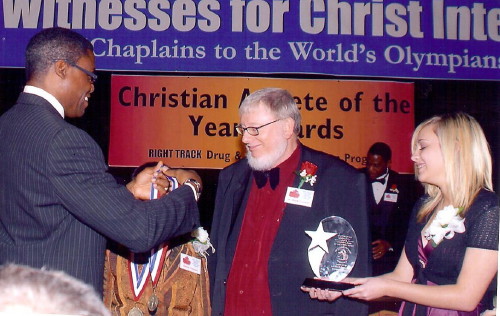