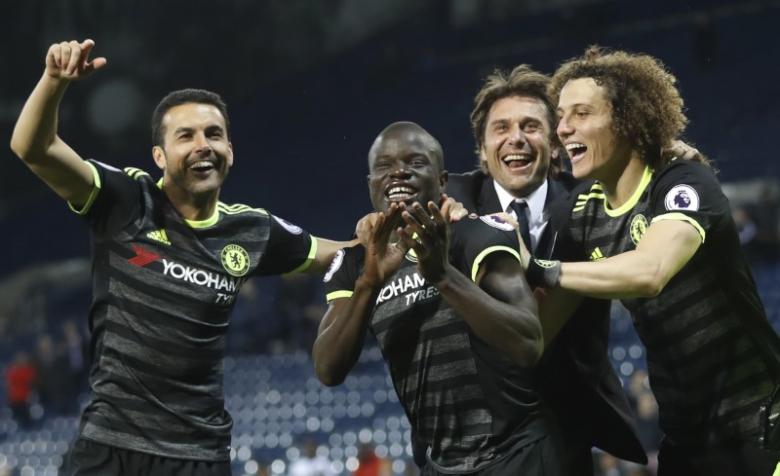 Chelsea have successfully finished off their season with a huge 5-1 thrashing of relegated Sunderland whilst finishing on a massive 93 points on the final day of the season.

Chelsea have controlled the Premier League all season and celebrated in style, with the team forming a guard of honour for club Captain John Terry in his final Premier League appearance.

Stanford Bridge was rocking on Sunday as the fans celebrated a sensation league victory in one of the most competitive seasons yet in the Premier League.

They Champions League positions came down to the final day of the season as Arsenal, Manchester City and Liverpool all played for the final 2 spots on the final day.

None of the 3 clubs slipped up as Liverpool won 3-0 at home to relegated Middlesbrough while City smashed a hopeless Watford 5-0 away from home and Arsenal scored 3 at the Emiratis to win 3-1 against Everton.

Arsenal now misses out on a place in the prestigious Champions League for the first time since the inception of the Premier League in 1992. Much has been written and said about Wenger and Arsenals performances however the Gunners still have the FA Cup next weekend to finish the season with silverware.

With relegation sealed for Hull City, Middlesbrough & Sunderland, the final day of the season was more of a celebration of the close of season as the final fixtures brought big scores around the country.

Spurs wacked 7 past a hapless Hull City. Manchester United won 2-0 at home to Crystal Palace, whilst Stoke City won 1-0 away at Southampton.

Leicester and Bournemouth played out a 1-1 draw meanwhile in Wales – Swansea celebrating beating the drop with a 2-1 win against West Brom.

Burnley rounded out the fixtures with a 2-1 win against West Ham. 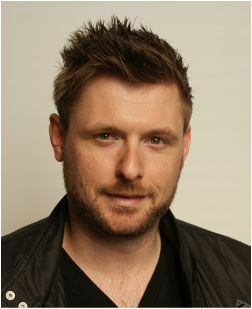