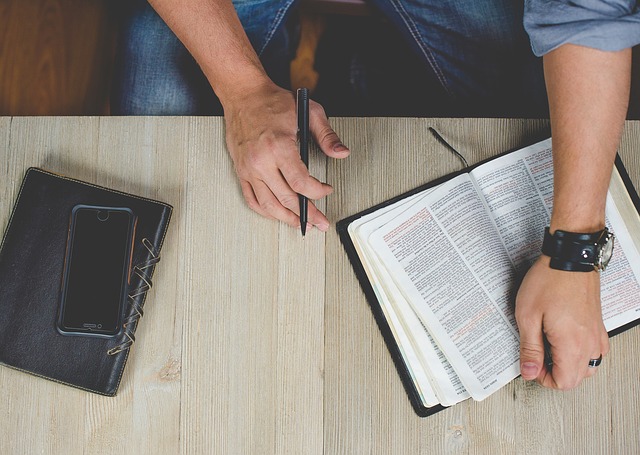 It has become evident in the majority of western society and western church: man is in charge. Man brings forth structure, ways in which things are to be done, both in society and in church. It is a near rarity that one will find a place not affected by the rule and arrogance of man. It is high time that Christ be given back the control man so desperately searches for and clings to, after all it was never mans to begin with.

History is riddled with examples of what occurs when man grasps control for too long. It is full of the chaos that ensued those who refused to surrender their right to maintain a hold, a hold of everything they believed they were entitled too. A crude example involves that of Hitler, a man bent on being in control, not only did he suffer a rude awakening but the control he sought slipped away so quickly that he was left with nothing and no other options, as a result he took his own life. The Roman Empire crumbled, the Church split; the list of examples is endless.

After millennia of chaos and those who have sought power, is it not time that mankind realised that is Christ and not man who should reign?

In modern society, it has reached the point where if you question those in “control”, the methods that they employ, the actions they take, the structure and way of life they deem fit; you are for all intensive purposes, cast aside. Sadly, this isn’t just limited to the ‘non-Christian way of life”, it is also in a large quantity of churches. Things have occurred and continue to happen in churches where it is no longer valid to have a different view, a different calling or even the ability to be in a different season of life.  Structure, accountability and control can be good, only if it is Christ instilling such things, as human kind has constantly proved time and time again it is incapable in doing anything without God.

Countless books in the bible are filled with such examples, examples that constantly reaffirm that it is Christ and not man that should be in charge. We need only look at the story of David and Goliath, the complete destruction of Sodom and Gomorrah, the tale of Jonah; each is a representation of the chaos that ensues when man takes charge, of the incapability of mankind and the power that comes when Lord God reigns.

Followers of Christ are called to take the gospel into all creation, we are called to point the way to Christ. We cannot hope to achieve this if we constantly persist in being in charge. We will fail if we do not find a way to lovingly share our different views and opinions, as well as willingly deal with the concerns of both Christian and non-Christian alike. There is but one solution, man needs to fall. Man needs to fall before Christ in humility, casting aside all control, pride and most importantly arrogance and self-entitlement. I raise this question, what happened the last time the church (any group of believers) fell before Christ in humility and called out from such place?

Two examples from history; Christians in Berlin, gathered together in humility laying aside petty human differences and prayed over the Berlin Wall. After months of crying out to God in humility the wall came down. We can argue that it wasn’t really God, it was merely politics and to do so would be human arrogance. The second and perhaps more known was the foundation of Youth With A Mission, a prime example of the power of humility combined with surrendering control to God. Lorren Cunningham and a small group gathered and with humility and surrender founded one of the most far-reaching missionary organisations in the world and later one of the most international Christian universities.

Collectively man has to fall. In fact, very little will change until man falls before the thrown of God and casts aside our so-called entitlements and human aspirations. Doing so would result in the change we all so desperately seek to see in the church and in the world. 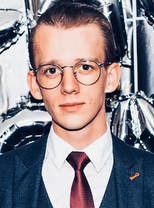 Ashley lives in Brisbane, Australia. He is currently, studying teaching at Christian Heritage College and newly married. During his free time Ashley can be found, reading an old book or collecting new ones.