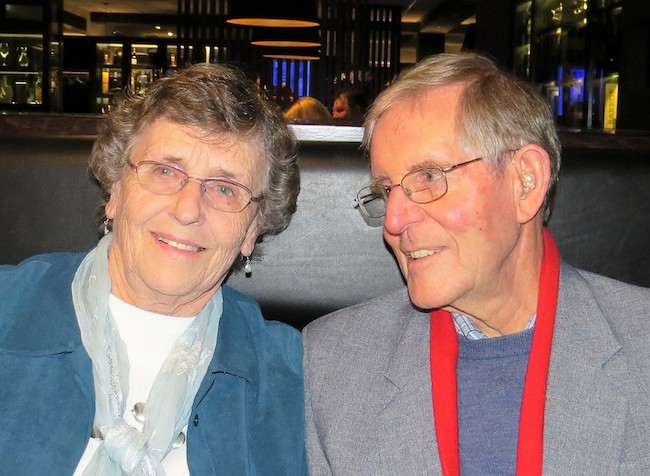 Bishop Brian and May Carrell Kiwi young writer Panellist 'awards since 2013' – great supporter of the program.

Christchurch is the venue for the 2018 Press Service International young writer conference with a Saturday 25 August date and Saturday 1 September reserve date.

The agenda for the 2018 Christchurch young writer conference will follow the pattern from 'Sunshine Coast 2017' and there will be one major additional component, the official launch of the New Zealand Young Writers with their own legal entity. 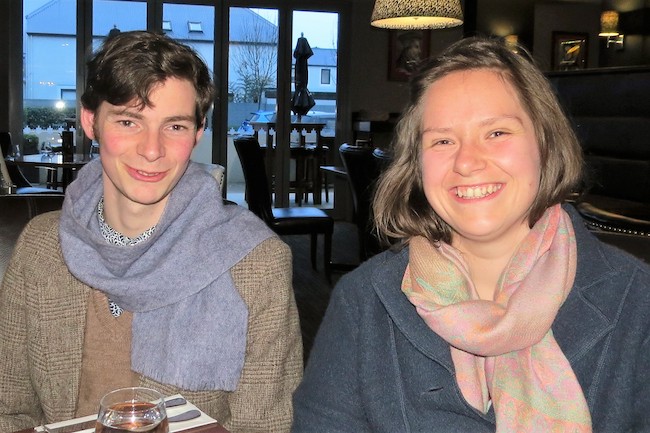 Irenie How and Matt Joils are putting together a detailed draft program which will include issues associated with:

To this end the Press Service International young writer Brain's Trust chair Sam Gillespie and his wife Salley are flying to Christchurch to meet with Irenie How and Matt Joils and work through the program and associated logistics.

Sam Gillespie has been in the Brain's Trust since 2015 and when Russell Modlin stood down from the chair, Sam was appointed. The current Brain's Trust for the young writer program is Sam Gillespie, Cheryl McGrath and Irenie How (NZ).

Sam Gillespie is doing his PhD in what the ordinary person like me, might interpret as 'Classical Composing' and has travelled the world as a member of the Sydney Chamber Choir. Cheryl McGrath is the CMS Victoria Communications Officer and the 2017 Australian Basil Sellers Award winner, and Irenie How the Kiwi young writer editor and the 2017 New Zealand Basil Sellers – Tronson Consistency Award recipient. 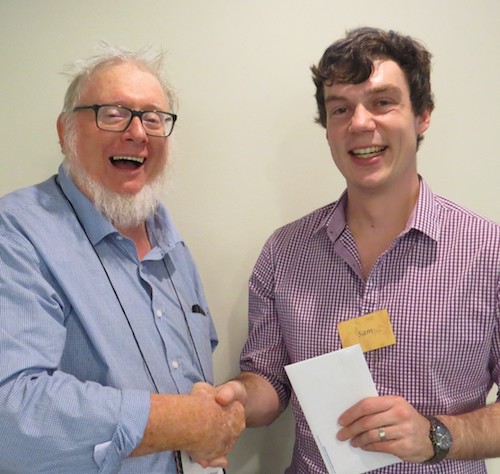 Christchurch is still undergoing major reconstruction after their two horrific earthquakes. While there two weeks ago, everywhere we walked around the city, re-building was happening.

Christchurch therefore seemed to be the ideal New Zealand city for the 2018 young writers conference to show our solidarity with the people of Christchurch and in particular the Christians of the city, brining our financial and moral input. This is a good thing. 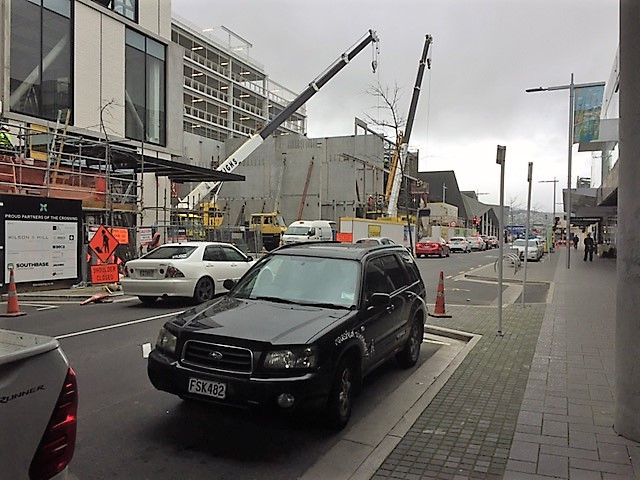