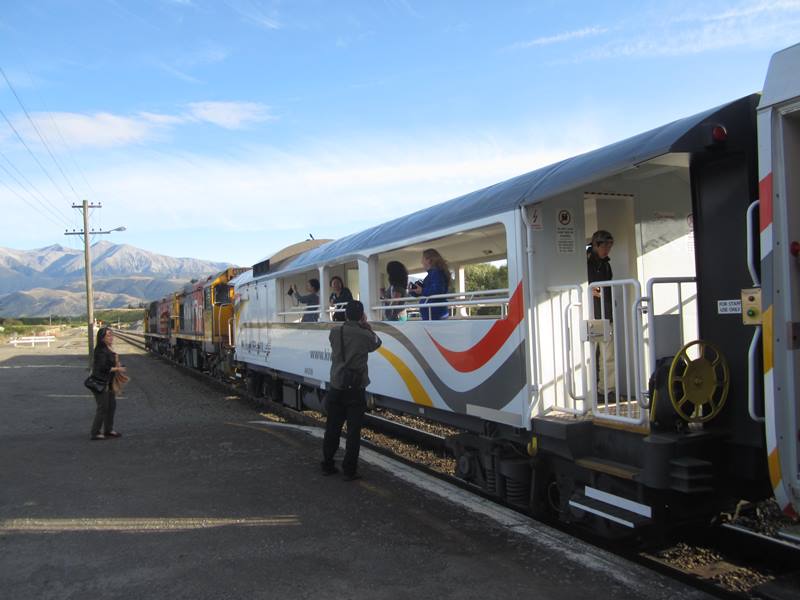 Last month having completed the New Zealand young writer mini-conferences in Auckland and Christchurch, he and his wife Delma took the opportunity to take this well publicised alpine tourist train on Monday 11 March.

Along the journey each passenger is given a set of ear phones whereupon they might plug into the ongoing commentary. According to the commentary, this 8 kilometre tunnel when first constructed just prior to WWI was the world's  third longest tunnel, now it is about the 42nd longest rail tunnel, the longest  of 42 kilometres in through the Swizz Alps. 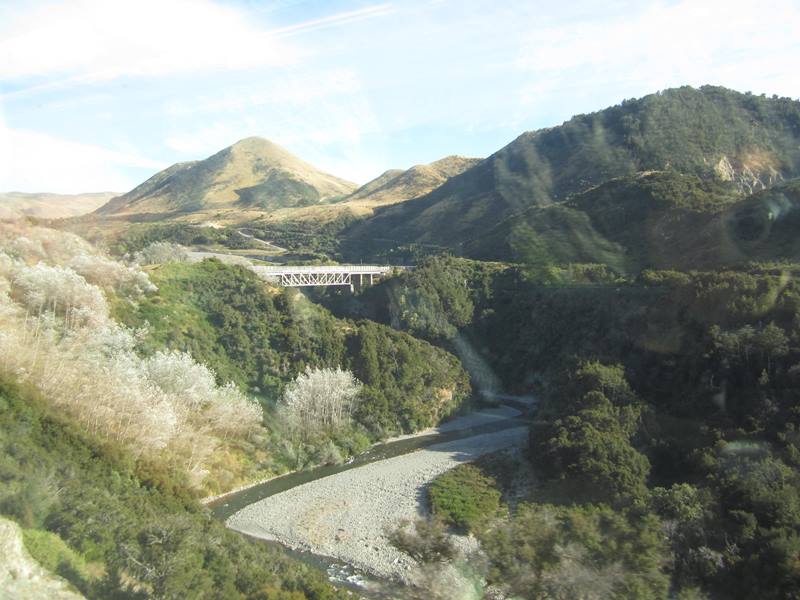 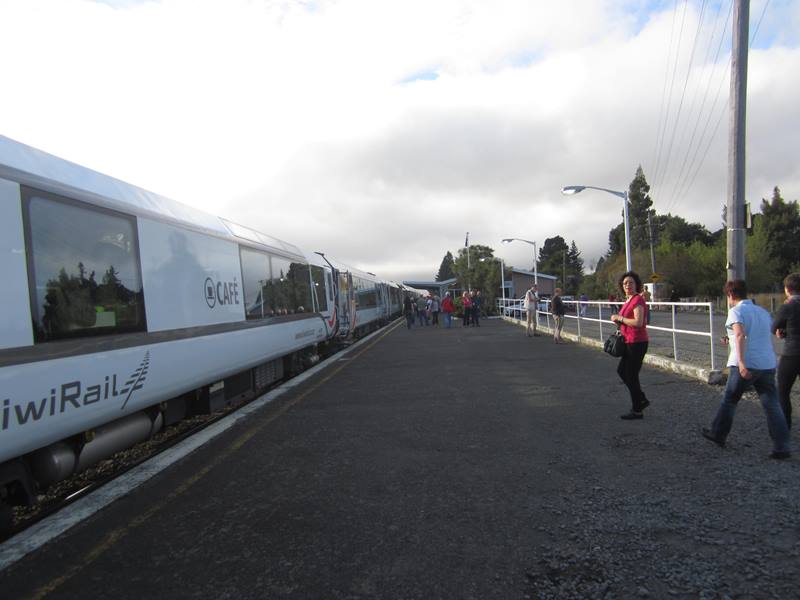 It all reminded me of the majesty of the Almighty as my eye cast over such spectacular viewing and Psalm 19 verse 1:  “The heavens declare the glory of God: and the firmament shows his handiwork.” 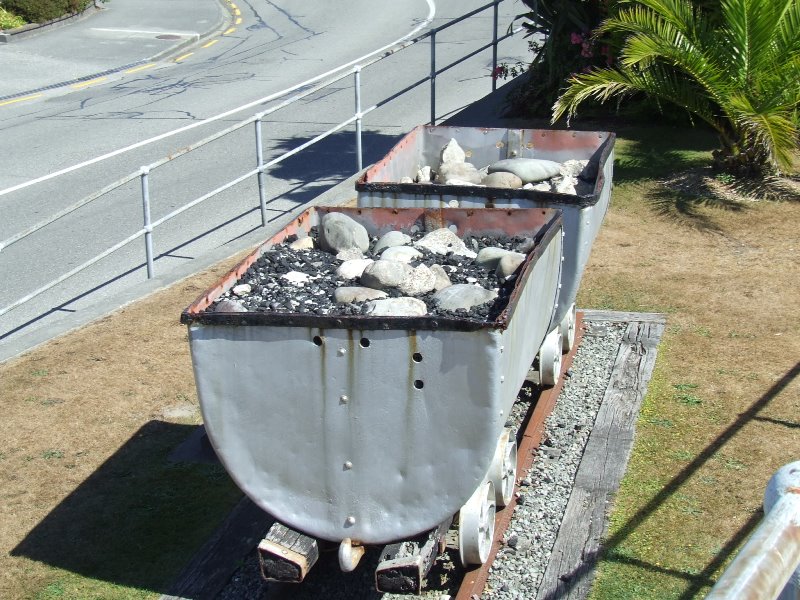