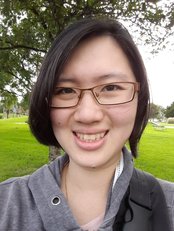 Today, six months into the program we are able to state that much progress has been enjoyed in establishing Christian Today New Zealand.

We are delighted to report seven Kiwi young writers have registered for the 2017 annual young writer conference Saturday 12 August on the Sunshine Coast - at Alexandra Park Conference Centre, Alexandra Headland.

The series of 1 minute videos of the young writer conferences in both New Zealand and Australia can be found on the Awards page. 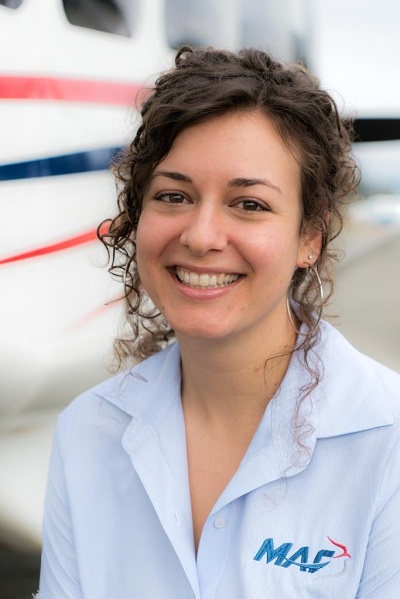 These first six months has seen some major developments in the Christian Today New Zealand program.

Kiwi young writer editor Irenie How from Christchurch undertook tuition in Sydney on uploading to the Christian Today platform. Irenie was then able to attend 'One Day in Melbourne' on Saturday 3 June meeting with the other young writer week editors.

Irenie How co-ordinates the Kiwi young writer program, designates the publishing dates for the young writers over the 5 week Cycle and then uploads each of the articles to the CTNZ platform.

This one structural move has been bountifully helpful in running both the CTNZ and CT Aust programs, as being aligned has made it much easier for both programs and those who are on the ground, not least Christian Today itself.

Esther Koh, Sabrina Meyer and Michele Ong share the ministry role of sending out each day the published Kiwi young writer to NZ Christian media inviting them to republish their articles.

Many NZ Christian media publications – online and hard copy- have taken up this offer to the delight of the Kiwi young writers. The most recent was Rachel Bartlett being republished in the Canterbury Anglican media. 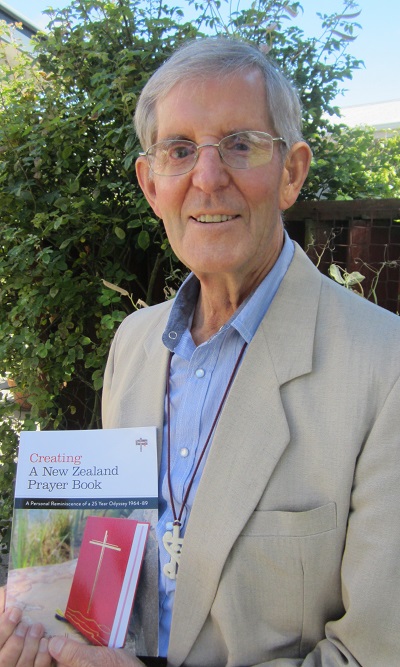 The New Zealand young writer program Panellists have now completed their marking having seen marked 5 cycles so as to determine the 2017 New Zealand awards.

Moreover Christina Tyson has worked through the marks to determine from the panellists' markings, the title of each young writer's “best article”. This list has been sent to Australia for the “Best Article” certificates to be printed along plaques for the the major winners.

There are three senior writers in the program, Panellists Christina Tyson and Liz Hay along with Auckland's Rev Grant Harris.

The idea is to provide the young writers senior support and this is working well.

This has been a remarkable 5 year journey and Kiwi young people between the ages of 18-30 are invited to become young writers with Christian Today New Zealand – connect with Dr Mark Tronson    timeout@bushorchestra.com 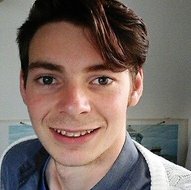