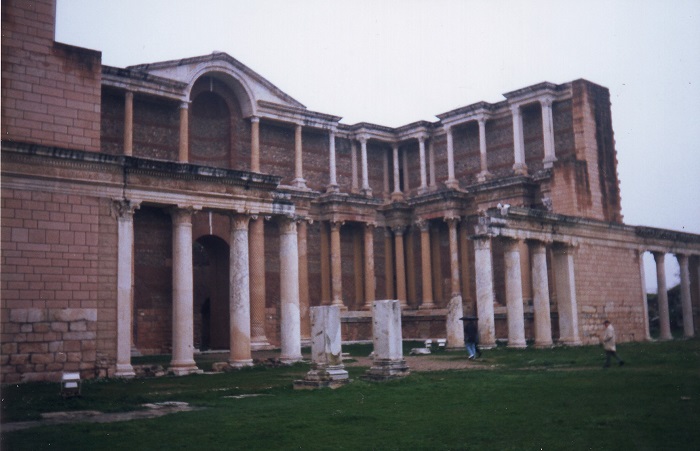 Recently I heard a discussion on citizens arrest on radio national and it alerted me to an article I wrote way back in 2013. When I re-read that article, the same cautions expressed in that radio program were cited in my article. Therefore I have edited it a little, and here it is again.

Recently (2012) a taxi driver held down a woman in her twenties after a wild crime spree and the video footage was graphic. It illustrated a citizens arrest. The result was that the drama bought the alleged offender to book.

The taxi driver was held at knife point and when the young woman alighted from the cab, he too jumped out and tackled her and held her down and yelled for help. Another came to his aid and assisted in her restraint until the police arrived, who incidentally had been looking for her on other issues.

There is a YouTube video on Citizens Arrest under Australian law which sets out the procedures of making a citizens arrest. The emphasis is upon calling upon the authorities for assistance as soon as practicable.

Australian law is very different to US law on citizens arrest. In US law the liability is upon the alleged offender, particularly protection of private property, such as theft or home invasion. In US law where citizens have the right to carry hand guns, there is a legitimate lawful right to defend your family and property.

Australian law is very different. There are astonishing cases where thieves have entered a home and tripped causing serious injury to the offender and they have won compensation in the courts. Stacks law firm have a sight which provides examples of citizen's arrest and attests to the dangers of doing so.

In general terms, Stacks state that police strongly advise people not to even think about doing it if it could put you or other people in danger. You aren't entitled to search the detainee or their property. You can use only "reasonable force" to detain them – force that is "reasonable" to the situation.

This is the catch all - using too much force could result in the detainee charging you with assault or seeking civil damages. If the person you 'arrested' is released without charge, they might be able to sue you for false imprisonment. "Self-defence and Good Samaritan laws may be a defence, but you can't play cop and investigate yourself." 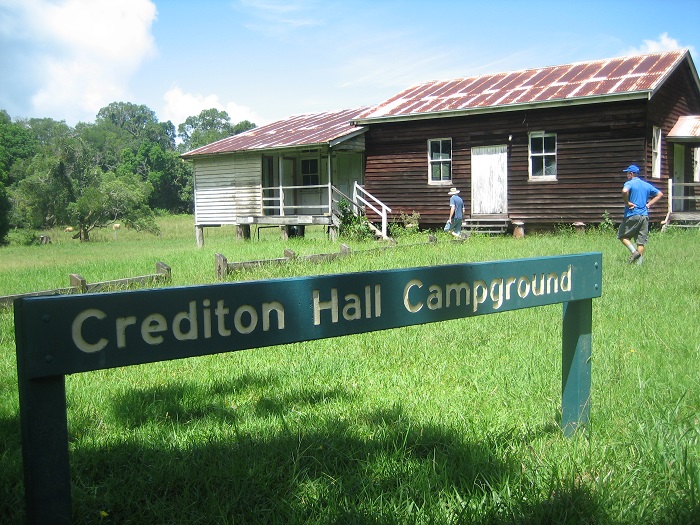 Seeing damaging a community building – what might one do?

The Biblical announcement in Genesis alone, sees God himself 'challenging' those in what might quite easily construed as situations of citizens arrest.

Adam in the Garden

Cain after he killed Abel

Noah to build the Ark

Abraham to leave his father's land

We witness more general citizen's arrest situations from the Scriptures such as:

Joseph having his freedom withheld by his brothers

Nebuchadnezzar sent to the fields to eat grass

Nehemiah arming the builders of the walls

Paul's many escapes from mobs 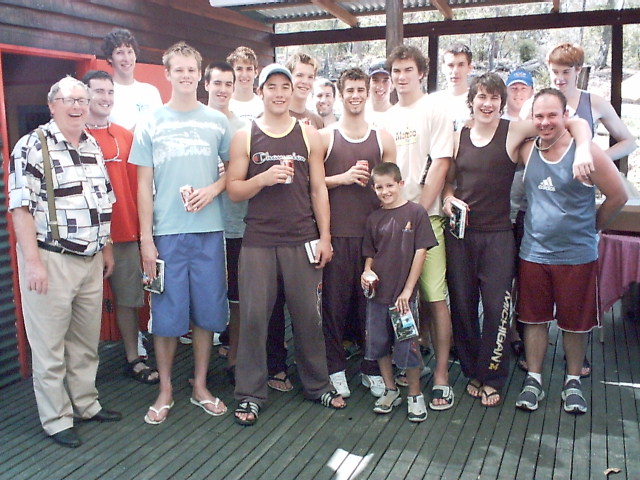 What about sports – citizens arrest

Assist News Service run by its founder Dan Wooding is dedicated to the public announcement of the persecuted church and the followers of Christ and day after day across the wire comes his reports and his team's reports from across the globe of those who oppose Christ making citizens arrests of Christians.

Many of these citizens arrested end up in courts where Christians spend long periods in prison or suffer martyrdom under restrictive laws based upon other religious laws. Citizens arrest is the most dangerous form of persecution across the world today.

There is no greater fear amongst the Christian community in countries that persecute its own citizens that fail to follow its religious institutions and practises that to have those opposed to them make citizens arrests.

The Biblical account of Daniel is applicable today as never before where those who oppose, lie in wait to watch and tell, when their quarry fails to comply. We are witnessing today in many parts of the world a most fearful time, where for following Christ itself becomes the cause of offence and judicial ardour. 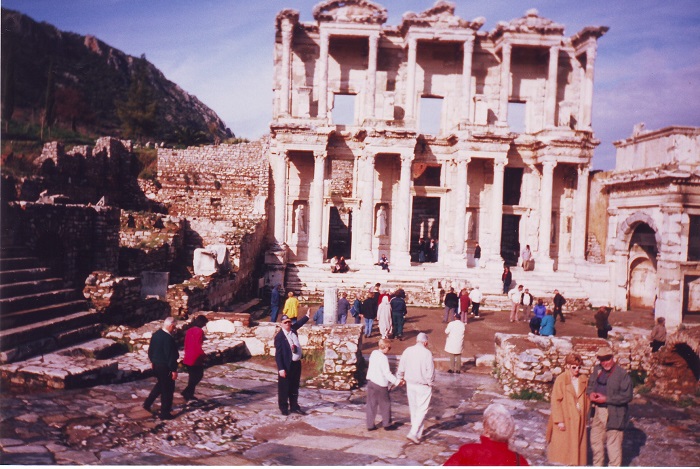