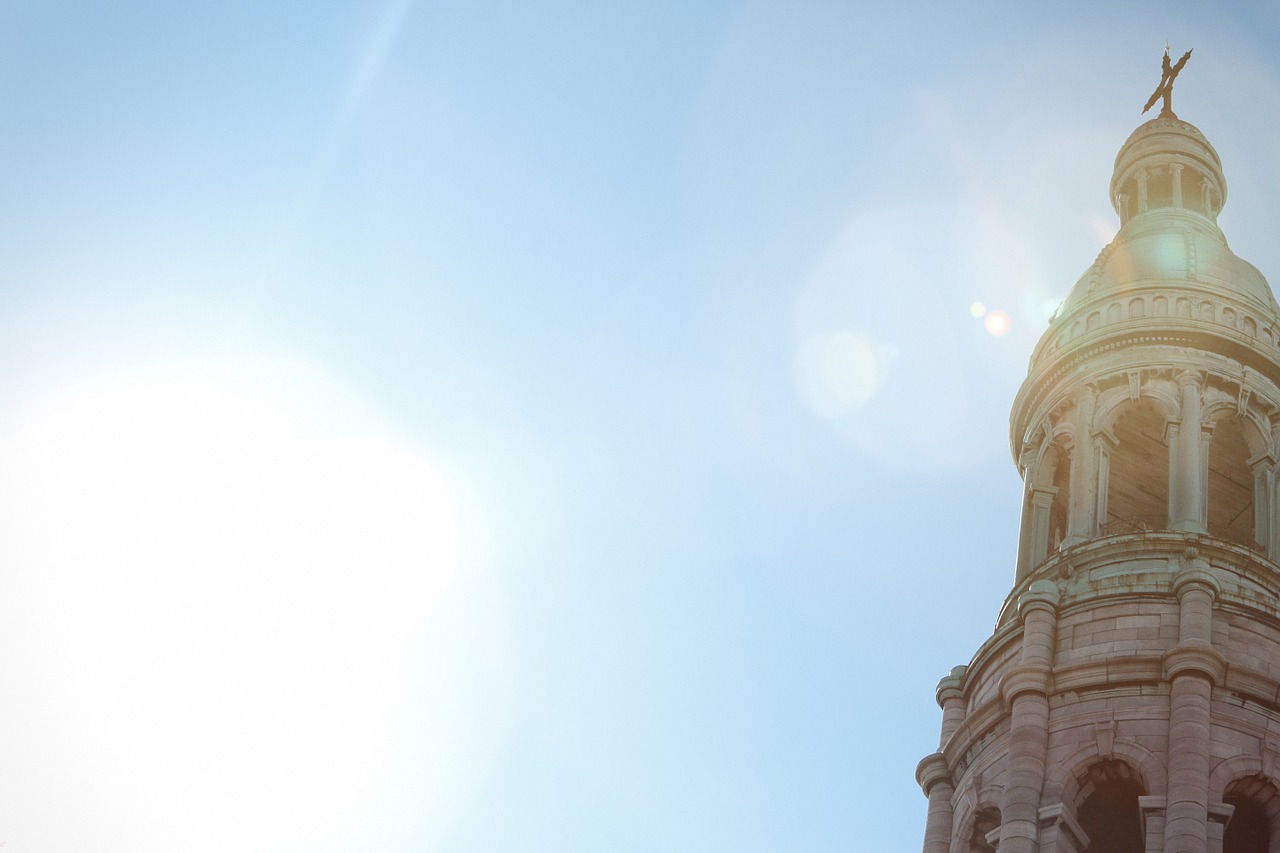 The Bible speaks of a strong unity among Christians. We are all united under Christ, through the Spirit to form one ‘body’, although each plays a different part (1 Corinthians chapter 12, verses 12-31). This unity brings people from all different walks of life to serve God and be His ambassadors to the world.

However, when we look around today at the different churches in our society, there are many different Christian denominations each with their own sets of beliefs and practices. Naturally, this raises the question of whether Christians are really united and part of one ‘body’ or if in fact Christians are divided?

Many people exploring the Christian faith will sensibly ask “Why are there so many Christian denominations?” and “What are the differences between them?”

There are thousands of denominations ranging from huge global denominations, such as Baptists, Presbyterians and Anglicans to small independent or non-denominational churches. To a non-Christian or a new Christian, the nearly endless number of choices to investigate can be overwhelming.

In the New Testament, Paul called for the early Christians to be united in mind and judgement (1 Corinthians chapter 1, verses 10-17). He encouraged the early Christians to not be divided on which teacher they followed, but instead to consider them as servants of Jesus all playing a part in telling people about the Gospel (1 Corinthians chapter 4, verse 1). These chapters can give us a good foundation from which we can start making sense of the differences in the Christian faith.

Making sense of it all

When we look at the different denominations, there are a few statements that all Christians believe. Some examples (very truncated) are: the Bible is the Word of God; Jesus is Lord; Jesus died for our sins and rose again and ascended to the right hand of God the Father; Jesus will return; salvation is by faith in Christ alone.

Broadly speaking, all Christian denominations believe in these same foundational truths when it comes to salvation. What differentiates each denomination is generally the application or interpretation of different parts of Scripture whether in structure (such as church governance), practices (such as Communion or Baptism) or Biblical emphasis (such as the Spirit of God).

Although different in practices, the denominations also cooperate on many occasions, especially on the activity of evangelism. For example, one of the more noticeable events was back in 2002-2009 when churches from different denominations around Australia worked together to run the Jesus All About Life advertising campaign on TV and outdoor advertisements as an outreach opportunity for people to hear about Jesus.

This cooperation amongst denominations suggests that there is a strong unity among Christians as we are united by shared foundational beliefs. The difference is then how we seek to live our lives for God and glorify Him in the circumstances in which God has placed us. Our denominational diversity serves to bring specific advantages to the cause of the Gospel (Romans chapter 12, verses 3-5).

At a local level, an example of how I tried to apply this was in one of my previous workplaces where there were a number of other Christians. We all went to different churches which did not have much interaction for reasons ranging from being located in different suburbs to different practices and backgrounds.

However, we were all united in our desire to share the great news of Jesus with those around us. With this passion, we initially started a small prayer group to pray for our colleagues and to pray for opportunities to share the Gospel with them.

Over time, we saw God answer our prayers, and we were able to start a small group where we had two to four non-Christians who wanted to explore Christianity and attend weekly. Each of our different denominations brought different ways of engaging with the people to whom we were evangelising.

If you are a new Christian or are exploring Christianity, do not be overwhelmed by the number of denominations that are around. Instead, take it as an encouragement to dive in and talk with other Christians about how they came to know Jesus.

Don’t be afraid to ask them how they live out their faith in everyday life. Read the Bible to understand the Gospel at its core and what salvation means. You could even take the time to study and understand the popular Apostle’s Creed. At its heart, it is a statement of faith subscribed to by the majority of Christian denominations. 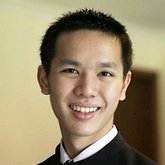 Brandon Tsang's previous articles may be viewed at http://www.pressserviceinternational.org/brandon-tsang.html