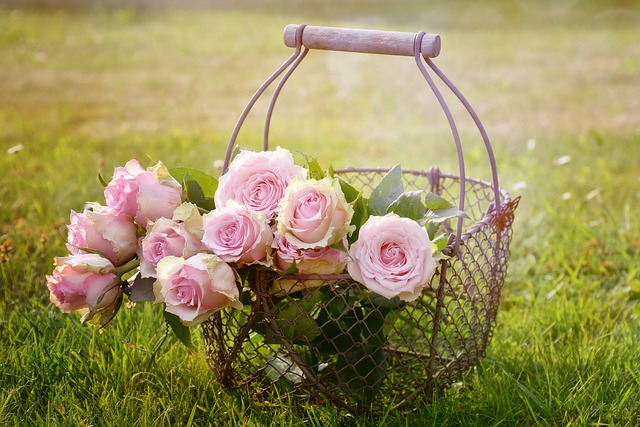 Early last week I had a rather unusual experience. In all regards, it was just another Monday night: I sat watching a TV playback of Shark Tank Australia as a young entrepreneur presented his start-up business idea to a panel of self-made millionaire entrepreneurs in the hopes of scoring an investor and business partner.

Towards the end of the segment my mouth was gaping open as I had become so engrossed in what I was watching that I was no longer capable of telling my facial muscles to hold my mouth closed. At some point I had also inched my entire body to the edge of the couch in complete and utter suspense as to what the final outcome would be.

As the self-made millionaire entrepreneurs started prodding the budding “newbie”, he began to reveal what had motivated him to start his business and open up about some of the real struggles that he was facing. By this point I had become so invested in what I was watching that to my surprise I found tears streaming down my face as he continued to expand on his personal struggles in business.

As the “contestant” of the show began to pour out his heart it was as though I was right there with him. As though I understood exactly what he was feeling. As though I was standing in his shoes. It was a truly humbling experience.

Yes, I admit it is not the usual viewer experience of Shark Tank Australia, but it was a moment that really touched my heart.

This moment highlighted to me the importance of empathy. Empathy is standing in someone else's shoes, considering life how they see the world around them and feeling what their heart feels. It is the vehicle by which we can really understand the people around us and is the leveller that takes us off our pedestals to realise that we are all equals.

When we empathise we really see another person, we really listen to them and we really understand. Empathy is the remedy to misunderstanding and isolation and is the most powerful tool we have to creating connection and building community.

The Heart of Acting

As someone with a keen interest in acting, I am aware that empathy is the most powerful tool to an actor. Empathy is the essential means by which an actor can understand their character. It is also a key way in which an audience can identify with a performance, and actually feel what is happening in a story as though it were happening to them.

Through empathy, stories offer a way to break down barriers and shatter stereotypes and really speak to people at a deep and personal level.

Empathy opens the gateway for transformation and challenge to our audiences. The importance and potential that empathy offers should inspire those of use who are artists to rehearse it often, to really notice and make the effort to understand the people in our world so well that we could act them truthfully.

If we were to really harness empathy as a key asset in our craft as actors and storytellers we would not only see our craft change, but we would begin to see our world change too.

When I look at the person of Jesus, I see a strong example of empathy. He demonstrates sensitivity to the reality and struggles of those he came in contact with. One example that the bible records is an occasion that Jesus came across a widow who was about to bury her only son. It is written that Jesus’ “heart overflowed with compassion” and he approached the funeral and resurrected her son (Luke 7:11-16).

This account illustrates empathy so strong it leads to action.

Have you ever looked at someone and wondered to yourself why connecting with them is so hard? What would happen if we approached others with the same curiosity as an actor approaching their character?

How would the experience of both ourselves and those around us change if we really allowed ourselves to stand in the shoes of others and feel what they were feeling?

How would our world change if we followed the example of Jesus and let empathy lead us to action?

I vote we harness empathy in our lives and opt in to really connect with those around us, be moved to take action and see the world slowly become a better place. I vote we rehearse empathy daily and build this muscle so we can be the best human beings we can be and the best artists that we can offer our characters and audiences.

We don’t have to “get it right” and like anything we learn, most of the time we won’t “get it right”. But, I dare myself and I dare you to give it a try - practice and grow your empathy muscles.

So, how about it? We have nothing to lose and everything to gain. Let’s try seeing the world and the people in it through the goggles of an actor and the lens of Jesus and test it out.

“[Empathy is] the current that connects me and my actual pulse to a fictional character in a made up story.” Meryl Streep 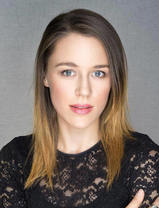 Her previous articles may be viewed at http://www.pressserviceinternational.org/charley-cox.html