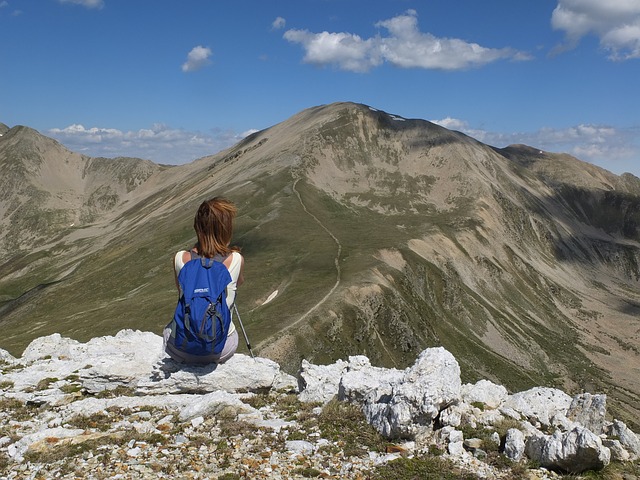 In the midst of our quiet time with God, many of us ask him to grant us increases in spiritual gifts such as patience, kindness or faith, as I did. However, most of us are aware that in asking for such things, there is usually a test just around the corner instead of an immediate download of that attribute to our psyche.

A few days after praying for my increase I found myself in such a test. Little did I know that this was only part one section (a) of a complicated exam.

I took with me the regular amount of faith plus prayer and an annoying feeling of anxiety. This anxiety was fueled by the fact that the individual to whom I had to make my request did not have a track record of being very kind.

Nevertheless, I moved forward with sweaty palms and an increasing heart rate. No less than five minutes later I received the disappointing news that they could not or rather did not want to help me. I was angry and did not understand why they were making the situation so difficult.

Nevertheless, I persisted reminding myself that I had to put in the work to accompany my faith. So in an effort to find someone who could help me I encountered another setback that required not only faith but patience. By this point I had lost my appetite and the peace that I once had about this situation was almost completely overtaken by anxiety.

Later that night a friend recommended that I read Psalm 25. The words of verse 2 "I trust in you; do not let me be put to shame, nor let my enemies triumph over me" were my constant prayer.

With those words as well as the reminder of God's greatness in Psalm 24, I returned, but this time I appealed to someone higher up. However, I was sent back to the original person, who then sent me to someone else. After plenty of waiting that person not only denied me but said that the original person should have the final say. To say the least, I was frustrated of being constantly sent back to the same person who claimed that they could not help me.

So I did what anyone else would do, I cried my eyes out and asked God why he put me to shame. I also reminded him that I had not made this request selfishly but in order to help someone else.

It was in this state of great weakness that I was gently reminded that God had never failed me before. Therefore if he was not allowing this, it was not because my enemies were triumphing over me but because He truly had a plan. How did I know this? There are certain truths about God and about this life that never change.

The Lord is not slow to fulfill his promise as some count slowness, but is patient toward you, not wishing that any should perish, but that all should reach repentance. (2 Peter Chapter 3, Verse 9)

God is not unjust; he will not forget your work and the love you have shown him as you have helped his people and continue to help them. (Hebrews Chapter 6, Verse10)

In this world you will have trouble. But take heart! I have overcome the world. (John Chapter 16, Verse 33)

With these in mind as well as the command to pray for those who mistreat me, I took a different approach to the person I felt did not want to help me. Though my flesh wanted to curse them, I instead sent them a message of gratitude for all their help. Even though I received no reply, I went to bed filled with joy and knowing that whatever God was doing was for my good.

The following day I received a message to seek permission by another means, so I hurriedly did just that. For the next two days, I waited patiently while confessing by faith that God was working things out for my good. Then finally I got the news, permission was granted, God made a way.

I by no means count it coincidental that this happened just after I gave my trust completely over to my Heavenly Father.

Having finished the test I now know for myself that God will literally make a way where there seems to be no way, if we only trust Him. Also, recognizing that even though we much rather avoid painful situations, without them we would not be able to grow from faith to faith and acquire these spiritual gifts. 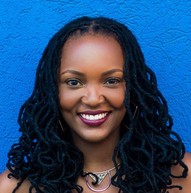