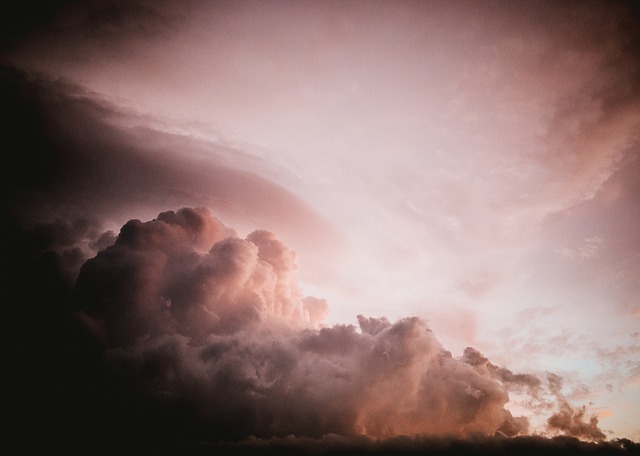 What will heaven be like? That’s a question I’ve been dwelling on recently. Surrounded by the pain and troubles of this world, I find myself longing deeply for the time when our broken world is replaced by God’s perfect creation. The Bible is full of beautiful imagery and vivid metaphors describing the final destination for all those who have their identity grounded in Jesus. The city of gold, a sea of crystal, a bride adorned for her wedding day, the great feast, a towering mountain, paradise.

We often dismiss any attempts to answer such a question. “We’re not told, it’s not for us to know.” But, is that true? Perhaps there is much we can know about heaven. Indeed, God has provided us with all the crucial details about his ultimate plan for creation, and for all those who place their trust in him. Hebrews chapter 12 gives us this picture.

In heaven, we will come to God. Heaven is coming into the presence of God himself. Heaven is dwelling with the maker and sustainer of all things. Heaven is the church of Jesus, joyfully worshipping its namesake. Heaven is, at its core, being with God. Our focus should not be on what will be in heaven, but who will be there. God himself will dwell with his people.

C.S. Lewis had a lot to say about heaven, and the future joy of being returned to the presence of Jesus, eternally. ‘The Last Battle’ will forever be one of my favourite pieces of literature. Its final chapter repeats the refrain ‘father up, father in,’ as the gathered elect are urged to step forward into the new creation. As they move in deeper, they see all that has been brought into existence. And when they reach the middle, as far in as they can go, what do they find at the heart of the new creation? The creator himself.

“The light ahead was growing stronger. Lucy saw that a great series of many-coloured cliffs led up in front of them like a giant's staircase. And then she forgot everything else, because Aslan himself was coming, leaping down from cliff to cliff like a living cataract of power and beauty.”

The true delight of heaven is being in the presence of the true King—Jesus, who was there at the beginning, and reigns for all time. Jesus—who’s blood is our entry pass into paradise. Jesus—whose presence is the real delight of the new creation. Jesus—who is the city of gold, who is the great feast, who is paradise.

The words of Lewis have inspired this short verse. It seems a fitting end to this thought.

‘Stand in Glory, stand in awe,

At the King who made it all,

Stand in the presence of his light,

And never again fear the night.’