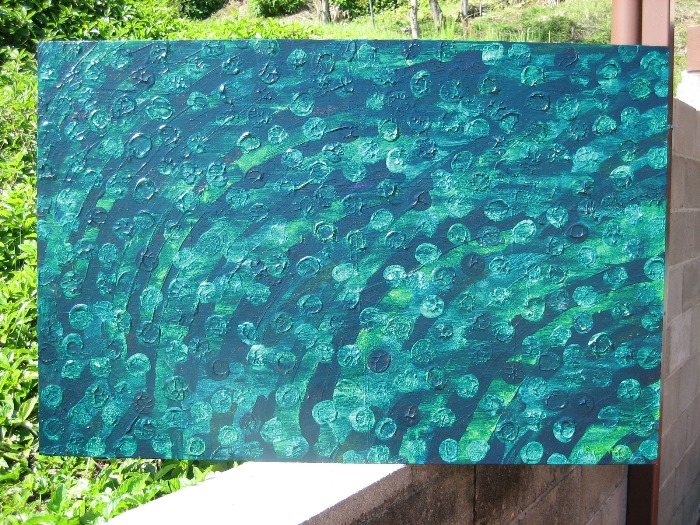 Consider this – Australia has a 114 year tradition of Federal elections under respected supervised electoral laws and a team of election-day personnel, (more often or not, a mass of school teachers across the nation). Australia has had compulsory voting since 1912.

It is part of the fabric of the nation. I recall that having left my Canberra family home at 16 years of age, and started work as a locomotive trainee engineman in Goulburn. I joined a Goulburn hockey club and one evening I had a visitor where I was introduced to 'hockey politics'. A prospective 'club president' came knocking at my door, looking for 'votes' at the hockey club annual general meeting.

Throughout the nation, such community organisation elections, for a myriad of positions, take place. People get elected to Boards - some choose not to stand again, some lose their positions though ballots. Sometimes people are encouraged not to stand, and if they do, there is often (proverbial) blood on the floor. It's a world war at five paces in many a community organisation. Not much has changed in these past 100 years.

But these kinds of community elections don't affect the state of a nation's economy. Rather the national election is where "the people" elect which side of politics might run the economy more efficiently. Having said that, there are times when a politician and his/her 'political party' has over stayed his/her welcome, and the people have a mood for change, regardless.

Australia saw this in 1972 with the change from Billy McMahon's Liberal Country Party Coalition to Gough Whitlam's Labor Party with the famous slogan "It's Time". Again we saw it in 2007 with the change from John Howard's Liberal National Party Coalition with a full economy and Treasurer Peter Costello had plenty of money in the nation's coppers (as it were) to Labor's Kevin Rudd. After 11 years, change was in the air. 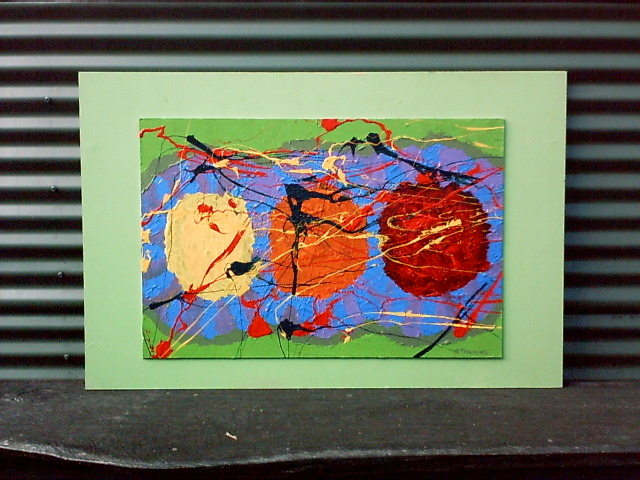 2012 US Elections – an enlightening 'economic' contrast

In 2012 in one corner was the Democratic Party's incumbent Barak Obama whose record on the economy was regarded as lacklustre. His lack of any state or national fiscal responsibility prior to being elected four years previously simply illustrated this – and critically the GFC struck during his first tenure.

On of the other side was the Republican Mitt Romney who had an astonishingly solid economic record where, as the Governor of the State of Massachusetts, bought-to-book a wasteful financial administration to one that was the envy of the nation. Romney, a multi-millionaire applied that 'know-how' to the State's economy.

Yet, those who voted in the US Presidential election (voting is not compulsory) resoundingly voted in Barak Obama who won hands-down, against the better money manager Mitt Romney. It came as no surprise therefore, that when Barak Obama faced the expected fiscal cliff at the end of 2012, there were not too many Republicans willing to help, as clearly the electorate deemed the economy not as important as other considerations. The President was told he could swim in this pool of his own making.

It was only at the very last moment, and into the New Year, the US Senate agreed to a very watered down version of the President's economic survival bill. Democracy is such that in the US, the electorate deserve the Government they elect. It's a never ending fiscal sage now.

In 2016 again the economy was there but there was a mood for change from the Democrat's Hilary Clinton to the Republican's to Donald Trump. Both were very wealthy people. 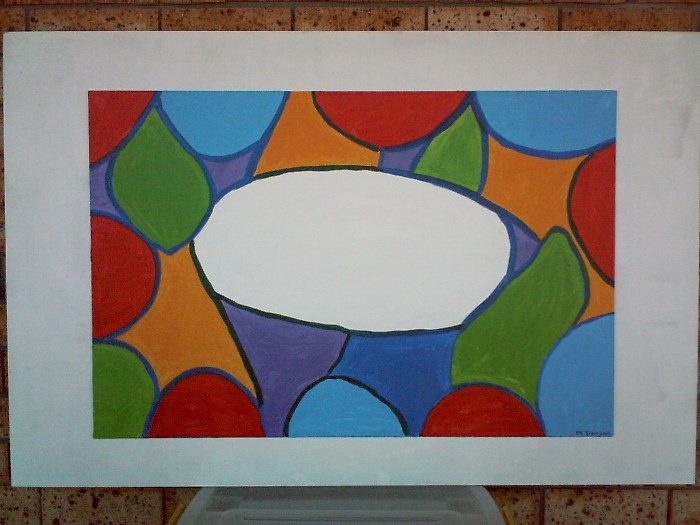 It may come as a surprise therefore, to learn that Churches function in much the same manner, except that there are earnest prayers that the Holy Spirit might guide those who are voting for outcomes that will enhance the Kingdom.

We see this with the election of world bodies such as the President of the Baptist World Alliance; the Anglicans with the Archbishop of Canterbury; the Roman Catholics with the Pope (Pope Francis 1 is the 266th Pope). So too in local community church situations where voluntary positions such as Parish Councils, Elders, Deacons, the Treasurer and whoever else are elected. History is replete with ecclesiastical and lay leaderships "good and not-so-good" election results.

But having said that, this is a valid New Testament model.

(1) We see in Acts where a twelfth Apostle had to be found to replace Judas Iscariot.

(2) Again, respected leaders had to be found and then to be set aside to run the administration of the early church so as allow the Apostles to preach without such distractions.

(3) Again Paul and Barnabas needed to be set aside to preach to the Gentiles: this was a decision made by the congregation of the Church in Antioch.

What it all means, is that every one of us bear a significant responsibility when it comes our turn to elect people in our local church / mission officials. The nature of elections is that all to often they turn "political". Many a church spilt has occurred when, in a group within the congregation, in their view, the politics oversteps "the mark".

There have been a number of Australian mission situations where they who oversaw the demise of a leader for political reasons, then found themselves as being untrustworthy. When they in turn refused to go, drama ensued. For the most part, ultimately, changes do come about. Then a whole new fresh approach with new people at the top is appropriated. We've even seen organisational name changes. 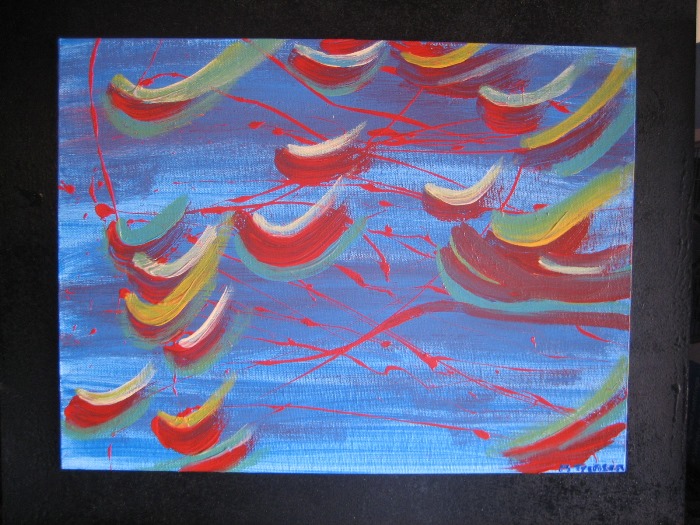