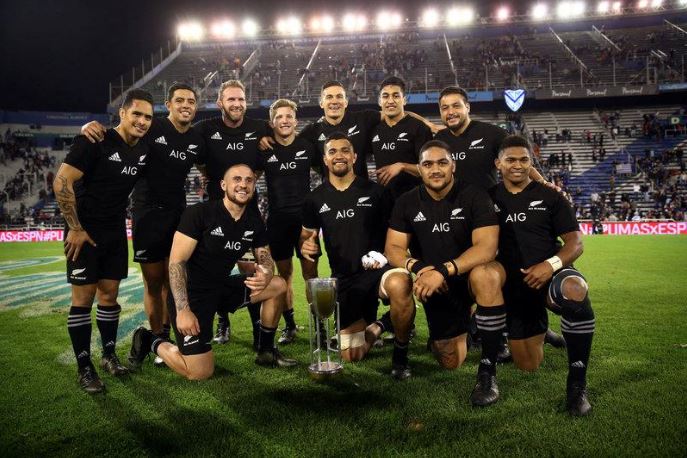 Here it is – the original version

But there is something I learned in my searches. Were you aware that Holden cars were also manufactured in New Zealand.

Here's the proof - this week published in Stuff NZ

I read this article with much interest and it got me thinking. That Holden car advert jingle – Football, Meat Pies, Kangaroos and Holden Cars – epitomised the essence of the Australian bloke of that era.

It spoke of a time when Aussie men were allowed to think they spoke with a straight tongue, there were blokes and sheilas' and the sheilas' watched the men surf (Puberty Blues), watched the footie and the cricket, cooked, bore and raised the children.

The advertising agency tapped into this sentimentality and Aussie male idealism- there were exemptions of course – we were also awfully skilled Australians at creating pop culture such as the Bee Gees, Johnny Farnham and all the others ….  and let's not forget the various symphony orchestras that travelled the world let alone actors, academics – and guess what glued them all together ….  it seemed as if they drove Holden cars. 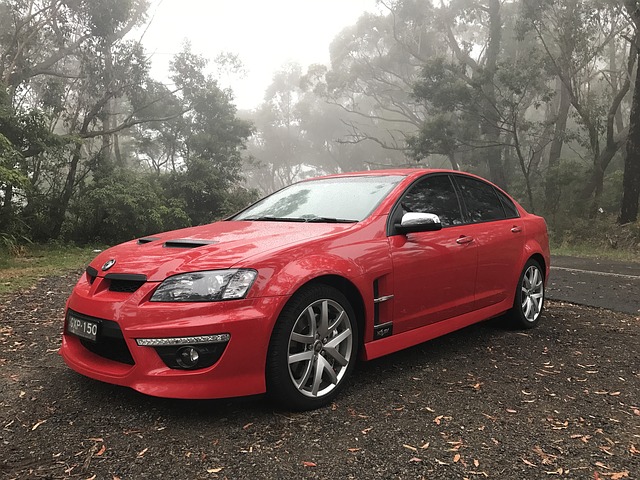 No can can deny the New Zealand All Blacks are good, I mean good. I mean very good. I realise they lost to the Wallabies last weekend but that was the first time in nine fixtures.

There has been much written and said as to why the New Zealand All Blacks are simply the best!

But I think there just might be another reason. When Australia allowed New Zealand to build the Holden, there was a spirit of the Aussie essence that went with it, and those sneaky Kiwi's found it, logged it, grabbed it, parcelled it, found the secret ingredient to what made the Aussie tick and sneakily dolled it up for the All Blacks.

Now there is some other evidence for this as the 1976 Olympic Hockey Gold Medal was won by the New Zealanders over Australia in Montreal 1-0. I know something about this as I have written 5 books on hockey and wrote hockey as a stringer for The Australian newspaper for 24 years, at Olympics, World Cups and Champions Trophies.

The late Douglas White was a Master at Otago University (Dunedin) in the 60's and 70's and relocated to Australia in the 90's where I met him at the Tweed Heads Chamber of Commerce. He coached the Otago University hockey team which won the national titles several times over as Douglas was an astute coach and likewise watched closely how the Australians played their hockey.

I stand before you all with such proof, that there is here evidence that the New Zealand All Blacks was handed the snatched 'mojo' when their compatriots were manufacturing the Holden Car – and since then we've have never been able to defeat  them over any long period of time.

(Dr Mark Tronson is filling in for Josh Hinds, one of our sport writers, a school chaplain, whose Qld school went under lock down on Monday with a bomb scare). 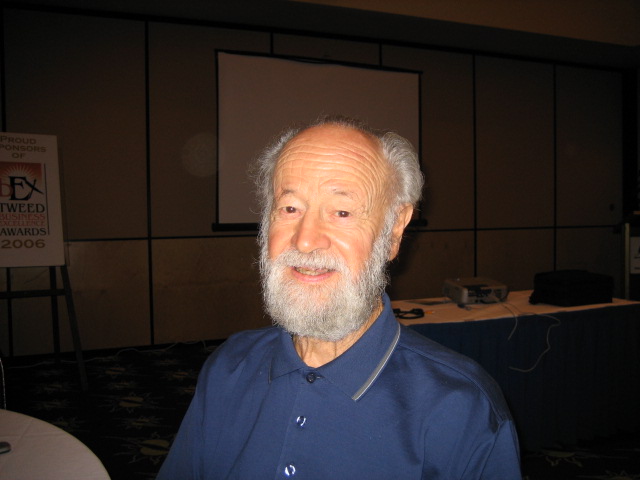