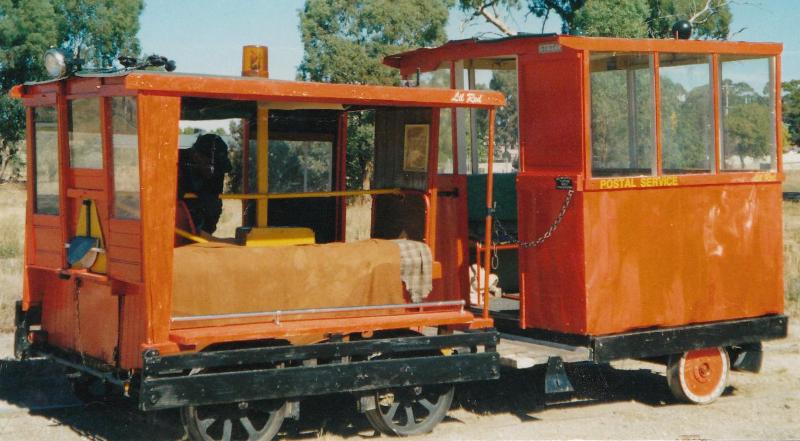 One of the Well-Being Australia ministries exercised by Dr Mark Tronson is as the Footplate Padre.

This short video is from up-front of a railway convertible truck with types and railway wheels as the job is done after some years of disuse of cleaning up the once tourist line between Rutherglen and Lilliput in Victoria's north.

I wrote my first railway book 'Driving Trains - The Australian Way” in 1984 and these followed by a further 15 books on train driver's anecdotes with the 16th published in 1996.

These books not only told railway stories by train drivers, they had a Christian message in one of the stories in each book, and the funding went into the sport ministry. When I undertook the sport ministry ATO audit in 1997 for the Sports and Leisure Ministry, these monies were documented and never claimed back or deemed as tax deductions.