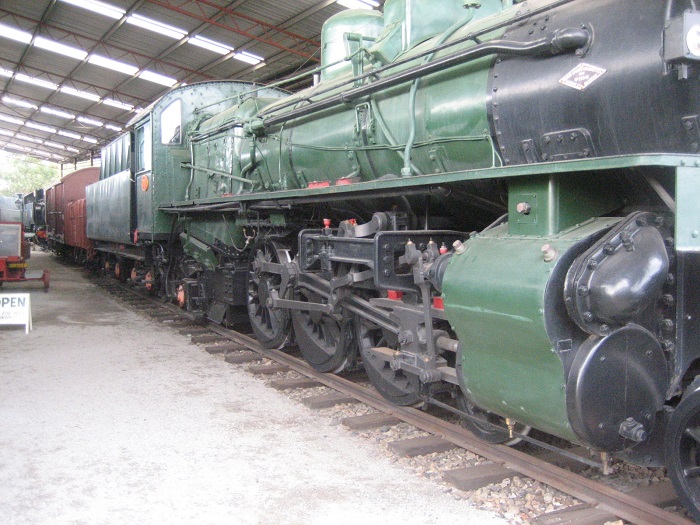 As the Footplate Padre there are many stories in my 16 railway books that are related in these railway articles. On one occasion, when our fourth child was visiting us (our third daughter), we found a time slot in order for her to dictate to me the 'marked' stories from my books. I keyed them into my computer 'Footplate Padre' file.

As it is autumn which leads into winter I couldn't get past the "great race' between the car and the steam engine at a time years ago as autumn was coming to a close.

There have been movies made about cars racing cars – who can forget the classic 1965 cinematic production titled 'The Great Race'. The movie cost $12 million, making it the most expensive comedy film at the time.

We all need a bit of a lift as the new year creeps on and as autumn moves toward winter, the holiday is over and we're into the program of home, play and work.

Lake Grace in Western Australia was a rail centre east of Wagin, on the southern line from Perth to Albany, through Northam, Narrogin and Katanning. One branch line which ran through Lake Grace went as far as Newdegate. Another went to Hyden.

This is a story from my Footplate Padre's book titled Steam Stories. This article was titled "Swapped Wheels" on page 29. 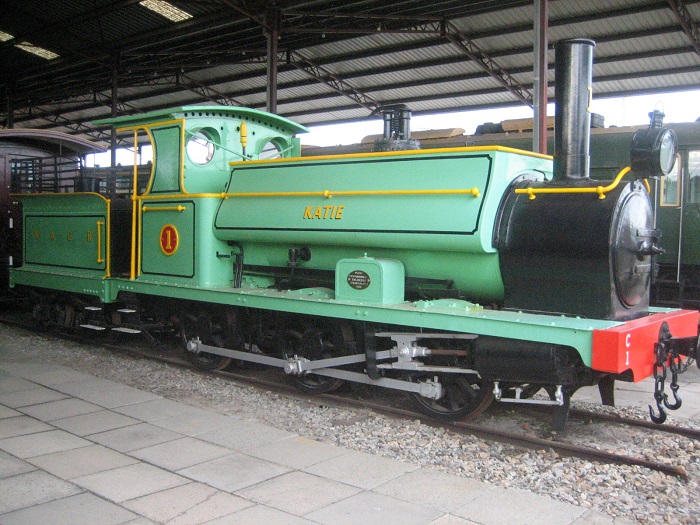 In 1951, at Lake Grace, a driver was working a freight train with a W Class, 4-8-2. There were 60 W classes and they were most suited to the 45lb rail line which ran to Lake Grace and beyond.

The driver of this particular train was having a well earned refresher in the local pub while the train was placed in the siding. In the pub having a quiet one with the crew was a former engineman, who was now farming.

The farmer was the proud new owner of a large, flashy, brand new American vehicle – the large yank tank types of the era. At the same time, this was the first W Class to be seen at Lake Grace, so they both had something new to their experience.

The farmer and ex engineman said to the driver, that he'd like to have a drive of that W Class.

It would be a race!

The train had a light load, so the engine with a good head of steam and the farmer now driving the train, hunted out of the siding – and he was bent on winning the race. The train driver now in the new American vehicle was restricted in speed due to the gravel, windy roads, but went as best he could.

The result was a tie – they both arrived at the next staff exchange station at the same time!

This reminds me, as the Footplate Padre of evangelism methodologies. In my now 40 years in Christian ministry the Lord gives the increase and the joy of Salvation regardless of the method of evangelism. 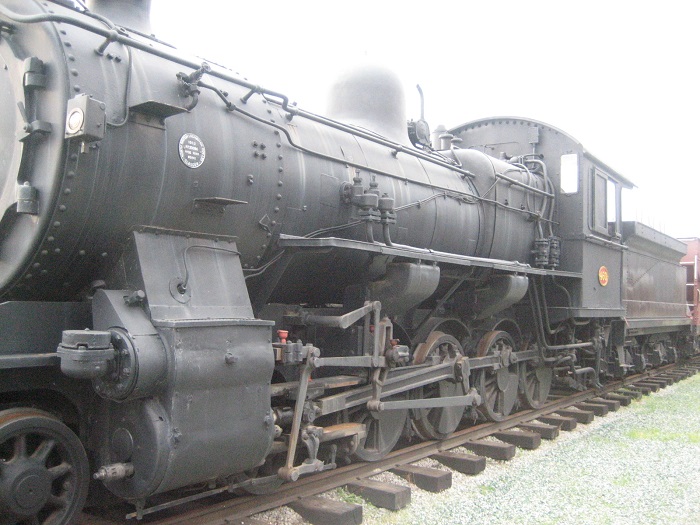 Dr Mark Tronson is a Baptist minister (retired) who served as the Australian cricket team chaplain for 17 years (2000 ret) and established Life After Cricket in 2001. He was recognised by the Olympic Ministry Medal in 2009 presented by Carl Lewis Olympian of the Century. He mentors young writers and has written 24 books, and enjoys writing. He is married to Delma, with four adult children and grand-children.Dr Tronson writes a daily article for Christian Today Australia (since 2008) and in November 2016 established Christian Today New Zealand.