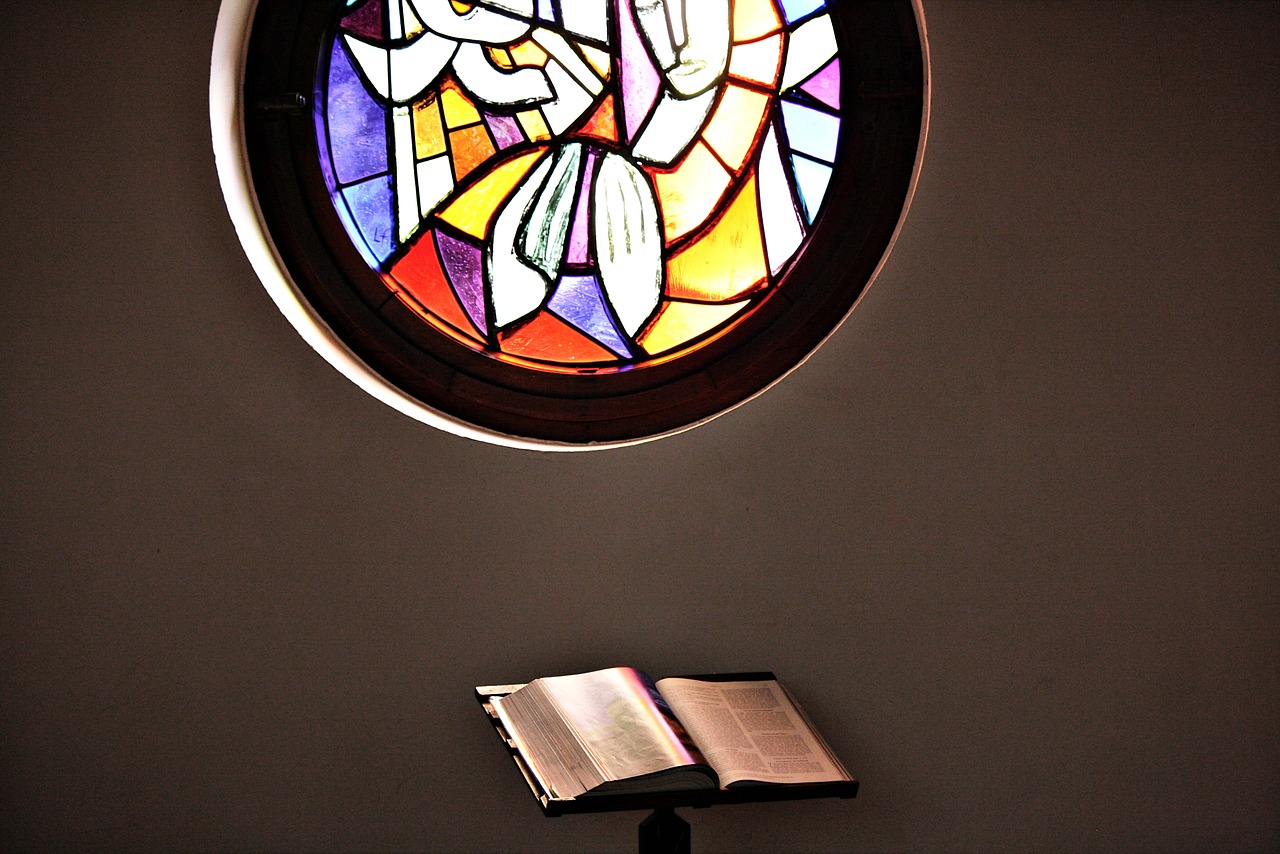 Getting to chat with former and current missionaries every day isn’t something I expected to be part of my job.

But it’s been really good for me. I’m nearly a year into working at a prominent Christian mission organisation (CMS Victoria, www.facebook.com/cmsvictoria) – the first Christian workplace I’ve been in.

The organisation has a long history of identifying, training and sending missionaries around the world – at the moment, CMS Australia has around 200 serving missionaries. Our staff team and community is dotted with former and aspiring missionaries – people who are putting it all on the line to serve Jesus in a place far away from their comfort zone. This is humbling to say the least!

As someone who’s been trained in a secular profession, and someone who is prone to complacency in my faith, it’s been an eye-opening twelve months. From the past year, there are four key things I’ve appreciated more about mission that I’d love to share with you.

1. Missionaries are not super Christians

There are so many qualities to praise God for about missionaries. But we often fall into the trap of thinking missionaries are some other breed of Christian – a super Christian – and that we ordinary people are off the hook from any mission involvement.

It’s just not true. I have been able to meet a variety of people who are involved in cross-cultural mission. Every time, it’s incredibly humbling. They are faithful, authentic, full-rounded people – some are young and have families, others are early retirees, others are single people who want to make a difference in a new country.

But they are not superhuman – each has flaws and breaking points. They are just people who have been willing to follow God’s call wherever it leads.

And that’s the crux of it – listening to God’s call, even when it’s scary. Many never thought they’d end up in cross-cultural mission, until one day they realised that’s exactly what God had placed on their heart. This is both intimidating and encouraging: anyone can be empowered by God to be a missionary.

2. Financial support of mission is important

I warmly encourage you to pray and consider putting a regular donation towards missions.

We know that sharing from what we have is important. Many of us would give to our church regularly. But do we stop at our own backyard when it comes to giving?

In 2 Corinthians chapter 8, Paul describes a radical sharing of resources to provide equally for God’s people, all around the world. We can’t forget the need that’s so great, with some estimates saying there are more than 6 000 unreached people groups in the world (https://joshuaproject.net/).  How can we reach them without prayer and resources from God’s people who are so wealthy?

I’ve been truly staggered by some of the generous donations we’ve seen – sometimes completely out of the blue, or from anonymous donors.  Each individual Christian is blessed with the money we have – it’s a gift from God. We should think hard about how we use our money and what our priorities are there.

Sometimes called ‘furlough’, Home Assignment is what we refer to as the period when the missionary returns to their home country to touch base with their supporters and link churches – as well as to be with their family and friends.

The term ‘Home Assignment’ in itself is misleading – because when you think about it, if you’ve been living elsewhere for years, your perception of ‘home’ may have changed. Returning to their original location involves culture shock (getting used to a culture after being saturated in another one), as well as lots of work and stress.

Some missionaries return ‘home’ only to find everyone is too busy to spend time with them. Others are run off their feet with speaking engagements and church functions, road-tripping from place to place or flying between locations. Still others end up with a sinking feeling that they don’t know where ‘home’ really is (this is particularly disorienting for children).

If your missionary has come ‘home’ for a period of time, let me encourage you – reach out to them and pray for them.

4. We all have a role to play in cross-cultural mission

We may not all be called to be missionaries, but we are all called to play a role in mission.

What I mean is, world mission is an issue that should interest every Christian. There are clear commands in the Bible about bringing the gospel to all people. For instance, in Acts chapter 13 verse 47, “For this is what the Lord has commanded us: ‘I have made you a light for the Gentiles, that you may bring salvation to the ends of the earth.’ ” And again, “Declare his glory among the nations, his marvellous deeds among all peoples,” from 1 Chronicles chapter 16 verse 24.

So we may not go overseas ourselves, but we are called to be like missionaries in our contexts. We may have an office job where we talk about our faith with our colleagues. We might strike up conversations with our neighbours, answering their questions when we mention we go to church. We might do a short-term trip or beach mission. Or we might be called to go overseas with a mission agency, on a lean budget and with uncertainty ahead. Or a mix of all of the above.

We’re not all called to take up a missionary service role, but those who do are not so different from us. And they need our support. That means prayer, donations and encouragement from us.

Cheryl McGrath is a communications professional and has a background in editing. She works as the Communications Coordinator at CMS Victoria, and lives in Melbourne.